Subreddit of the Week: Cringe

There are disasters that will make you wince and squirm but you just can’t seem to look away. This is the ultimate subreddit for just that. Welcome to Cringe.

Plenty of things make us cringe: your dad attempting to dance like Michael Jackson, Kylie Jenner cutting a cucumber, anything Big Ed from 90 Day Fiancé says or does… also anything the Karadashians do, really. Take your pick at whichever makes you feel like you just died a little bit on the inside.

Culture
Subreddit of the Week: What’s Wrong With Your Dog 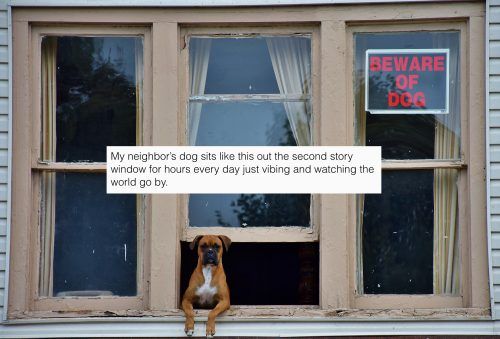 Culture
Subreddit of the Week: Idiots in Cars 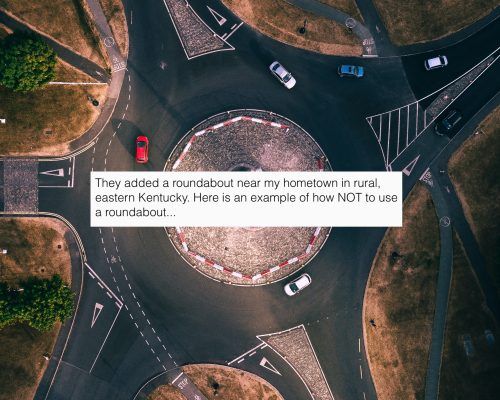 Cringe: the subreddit where a mom dances on TikTok after her child is taken to the hospital and the President of the United States is laughed at by the UN General Assembly

In true Reddit fashion, the Cringe subreddit collects the best that the internet has to offer. Or is it the worse? Depends on how you look at it, I guess. Some of the posts on the subreddit range from small nuisances that still deliver huge cringe like a family singing their ice cream order to a worker who really just wants to do his job to something more well-known like Amber Heard’s lawyer objecting to a question he himself asked. Unsurprisingly, there’s also a lot of Donald Trump—and I mean a lot. The best one is probably the whole UN pretty much laughed at him during his speech.

Other notable submissions include Black Eyed Peas’ will.i.am’s, uh, “DJ set”, if it can even be called that and if you have the mental fortitude to watch the entire 15-minute video. And then there’s a mother who tells her TikTok followers that her baby was taken to the hospital through the magic of dance. Truly sublime.

Here are some of our favourites. Prepare to feel your soul slowly slip away:

Amber heard’s lawyer objects to a question he asked. from cringe

I just experienced the most outstandingly awkward moment while at work. from cringe

Trailer for a new Christian movie "Journey to Hell". I cannot believe this isn’t a parody. from cringe

Doing Tiktok dances in hospital for your sick baby from cringe

subreddit of the week cringe

Is there going to be a ‘The Last of Us: Part III’?

Oscar Nominations 2023: Everything Everywhere All at Once leads the way