Tatcha is exploring a new digital dimension — the gaming sphere.

The Japanese beauty brand is dropping their latest product via “Tatchaland,” a virtual pop-up island in “Animal Crossing.”

“Animal Crossing: New Horizons,” the seventh instalment in the “Animal Crossing series,” debuted on Nintendo Switch on March 20 and became a runaway lockdown hit thanks to its whimsical worldbuilding among cuddly anthropomorphic animals and wholesome pursuits, with low stakes perfect for housebound, stressed-out people.

It has since seen American football teams, aquariums, fashion houses and politicians embark, all trying to get in on the craze. The Getty Museum and the Monterey Bay Aquarium have been creating content around the game, while restaurateur Guy Fieri built his own island. US politician Rep. Alexandria Ocasio-Cortez even made “house calls” to her social media followers’ islands.

Luxury apparel brands have also gotten in on the act. 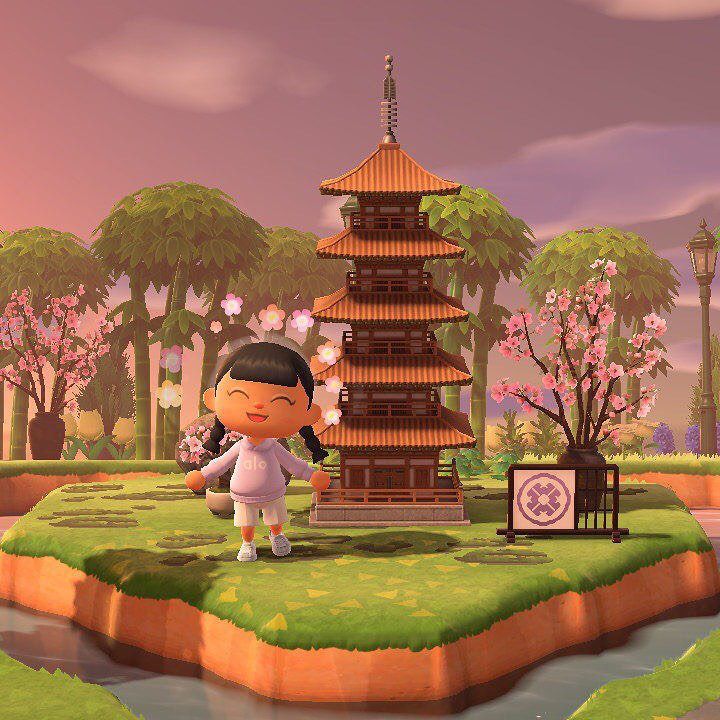 Marc Jacobs created six downloadable outfits to dress characters in, while Valentino got “Animal Crossing” influencer and visual artist Kara Chung to design 20 outfits for avatars based on its men’s and women’s collections and Net-A-Porter enlisted Chinese fashion designers such as Calvin Luo, Short Sentence and Shushutong to create avatar skins.

Last week, Givenchy Beauty announced it was unveiling makeup looks within the game; players can customize their character’s appearance with virtual looks inspired by iconic Givenchy makeup lines such as Prisme Libre and Le Rouge.

Japanese skincare and beauty brand Tatcha is the latest brand to stake a claim to “Animal Crossing.”

As its new cleanser, The Rice Wash ($35), debuts on August 3, consumers will be able to register for time slots on “Tatchaland” via Tatcha’s website in time for the island’s appearance on August 14.

Since the original product launch was set for Kyoto, the island will have elements reminiscent of the Japanese city, such as a teahouse. Activewear brand Alo Yoga will provide virtual renderings of its upcoming Lavender Smoke collection for characters to dress up in.

A host of influencers are also set to create social and e-commerce content for the launch; influencer Claire Marshall will be streaming activations available to media and influencers on Twitch at the beginning of August.