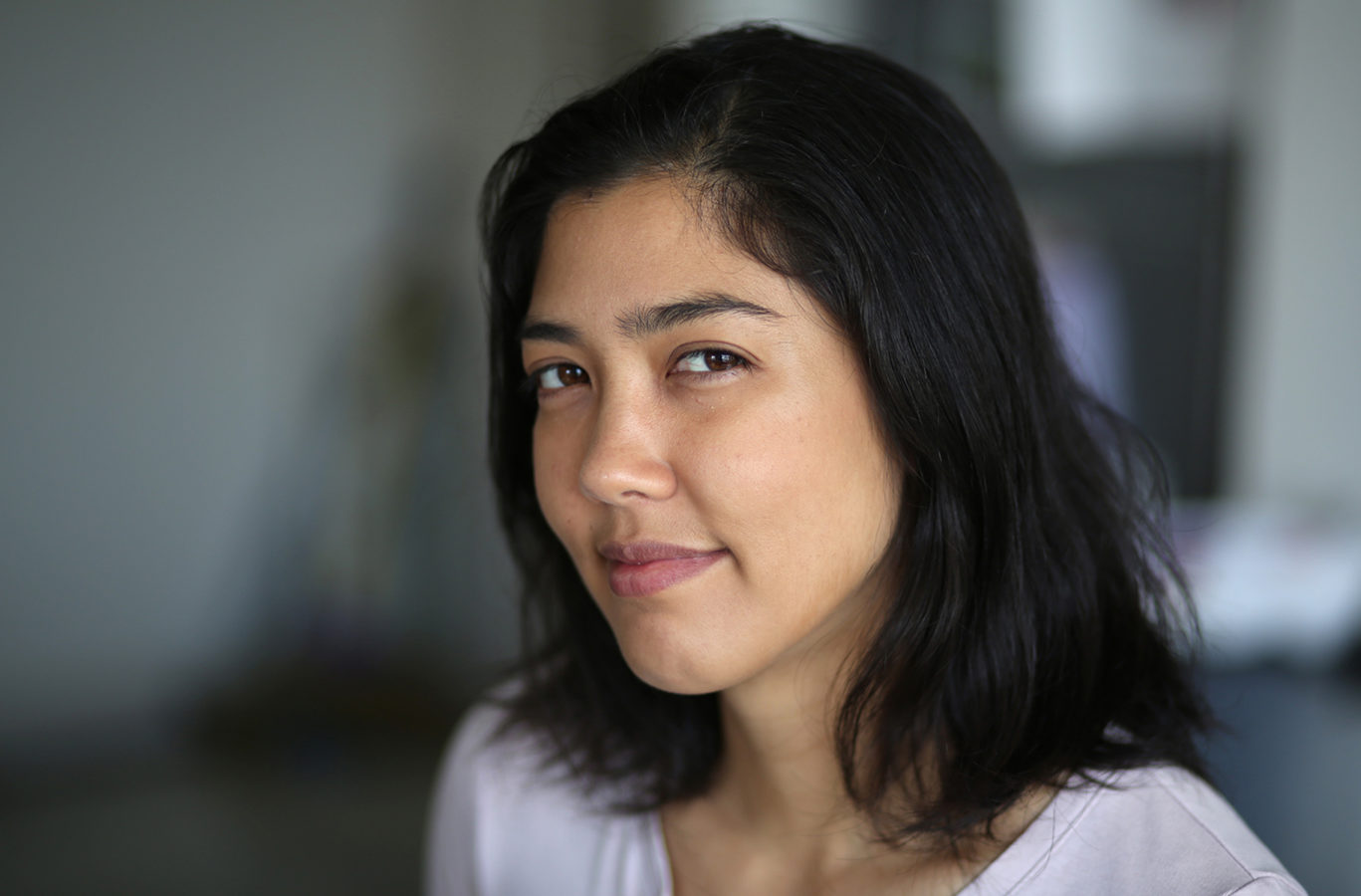 Honouring the best of television, the 49th annual International Emmy Awards were held in New York earlier his week. Thailand, for the first time ever, took home a big prize.

There were a total of 44 nominees across 11 categories from the world over. The black-tie gala event was hosted by actress and comedian Yvonne Orji along with several other presenters, including Vanessa Williams, Aidan Quinn, Brian d’Arcy James and Method Man, at the Great Hall of Casa Cipriani.

Nawazuddin Siddiqui Vir Das Sushmita Sen Aarya International Emmy Awards
You might also like ...
Style
Gallery: The best looks from the 2021 American Music Awards (AMAs)
Culture
Emmy Awards 2021: all the highlights from ‘The Crown’ to ‘Ted Lasso’
Living
Q&A: the Netflix ‘Red Notice’ cast on their highly anticipated new film
Living
New K-dramas to catch on Netflix this November and December 2021
Lifestyle Asia
Here's where you can read the latest news and stories from Lifestyle Asia and our sister titles PrestigeOnline and Augustman, curated from all of our editions in Hong Kong, Singapore, Kuala Lumpur, Bangkok and India.
Luxury