Home > Culture > Entertainment > The most iconic outfits from Blackpink’s documentary 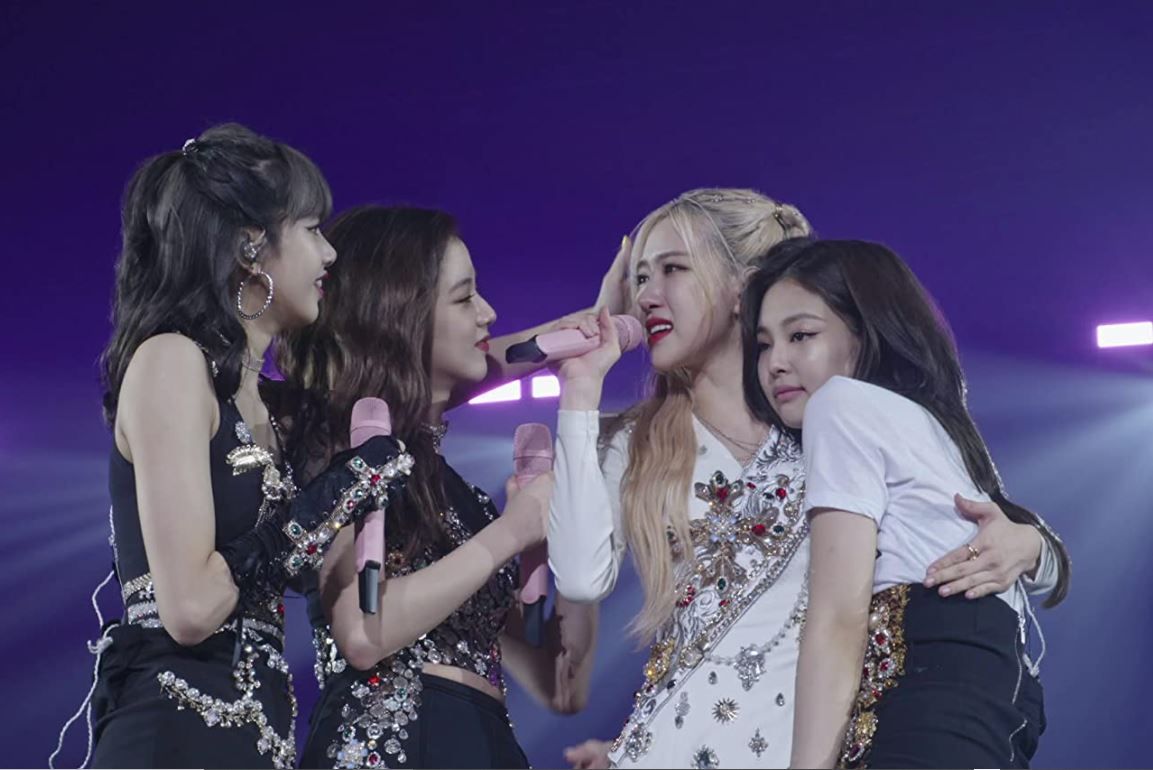 We take a look at some of the band’s most unforgettable looks.

Blackpink’s Netflix documentary, BLACKPINK: Light Up the Sky, which came out last year, did not only highlight the story of the band but also the story of each member. It showcased Jisoo, Rosé, Jennie, and Lisa‘s own individual styles, and the outfits they wore left quite the impression on their fans.

It’s safe to say that they have become style icons for people across the globe. Whether they’re coordinating outfits or rocking their own individual styles, each member sure knows what they’re doing. Even their onstage ensembles showcase their personal styles, and their fans certainly notice. By using fashion as a form of self-expression, the members can connect with fans who want to show their admiration by emulating their style. Though many outfits in Light Up the Sky deserve plenty of honourable mentions, we have rounded up a select few that we can’t forget about. 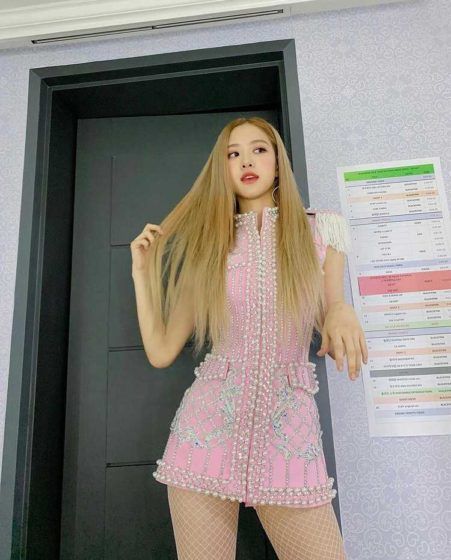 The baby pink ensemble was featured on stage during their first Bangkok show. Although all had the same basic elements of the colour and the rhinestones, each member was able to make it theirs by showing off their personal style. Rosé opted for a buttoned-down sleeveless trench while Lisa chose showed off one shoulder with an asymmetrical buttoned-down coat. Like the former two members, Jisoo wore a buttoned-down coat while Jennie chose to leave her coat open and paired it with a tank top instead. 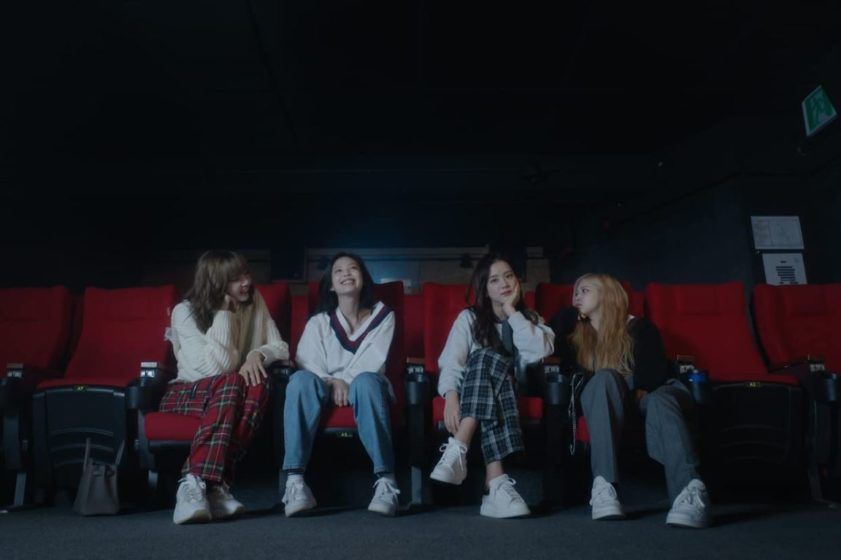 In a scene where they watched playbacks of their past performances, the members are in loungewear, showing off their more dressed down and casual selves. Sporting matching white sneakers, the members are still subtly coordinated, but they differentiate themselves with their own respective cosy sweaters and hoodies. 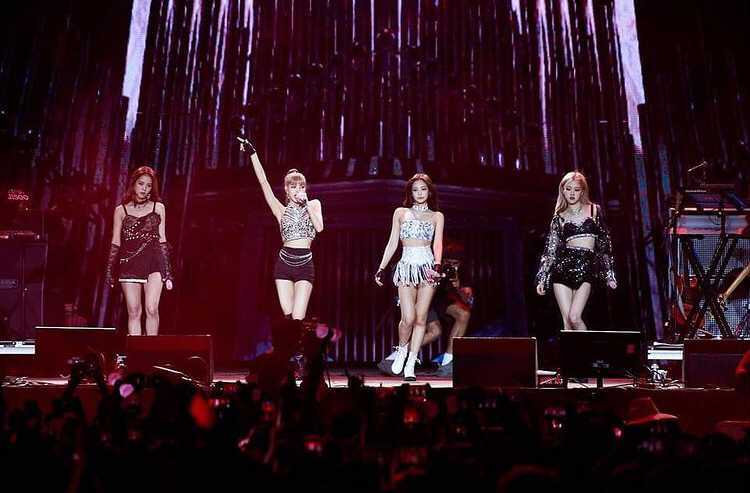 As the band kicked off their North American tour in Coachella, they brought the bling to America, performing in rhinestone-studded outfits. Although they have been credited for their performance including the singing and the choreography, their outfits are also something that would not be easily forgotten. The amount of glam that they served up on that stage was perfect for their Coachella looks. 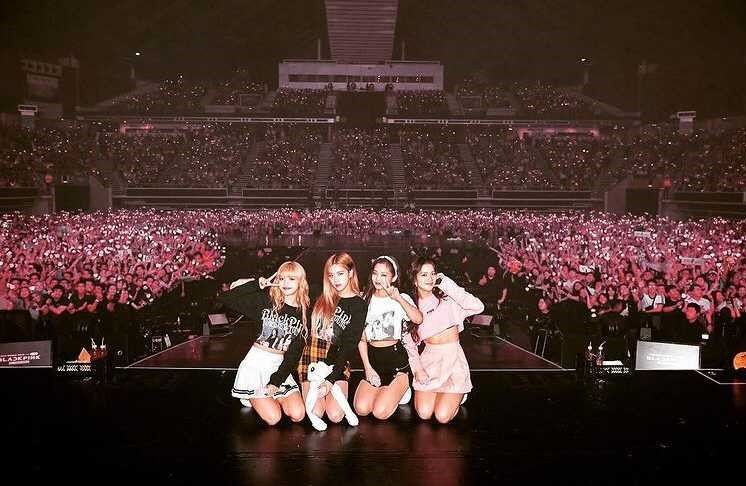 Rocking their own merchandise

Blackpink is one of the world’s biggest girl groups and their fans would spend whatever amount they have to get their hands on their merch. It’s also good to know that the girls love their merchandise as much as we do. In one of their shows, they each put their own spin on their merchandise, whether it’s t-shirts or hoodies. Though the looks were simple, it shows that they can look awesome rocking even something as basic as their band merch. 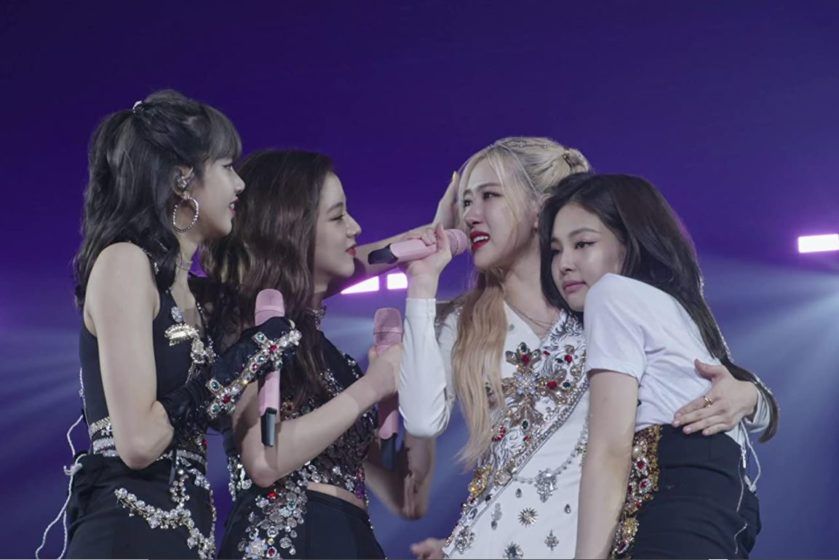 Featuring another look from their Bangkok tour are the outfits from the last show of their tour. It is yet another glam black and white set that’s embellished with crystal studs. But this time, they choose to include stones of various colours and shapes to brighten up the outfits. They’ve also included more casual pieces like t-shirts to make it a combination of casual and dressed-up. This ensemble is likely to be a staple in their closets.

Entertainment Outfits fashion inspiration Blackpink Netflix documentaries
Nisha Nararidh
Nisha is a sneakerhead, always looking for a way to make her shoes the star of her outfit. You'll find her either blasting good music or baking in the kitchen, sometimes even at the same time. Other than that, you can find her watching Netflix, catching up on her favourites.
Sign up for our newsletters to have the latest stories delivered straight to your inbox every week.