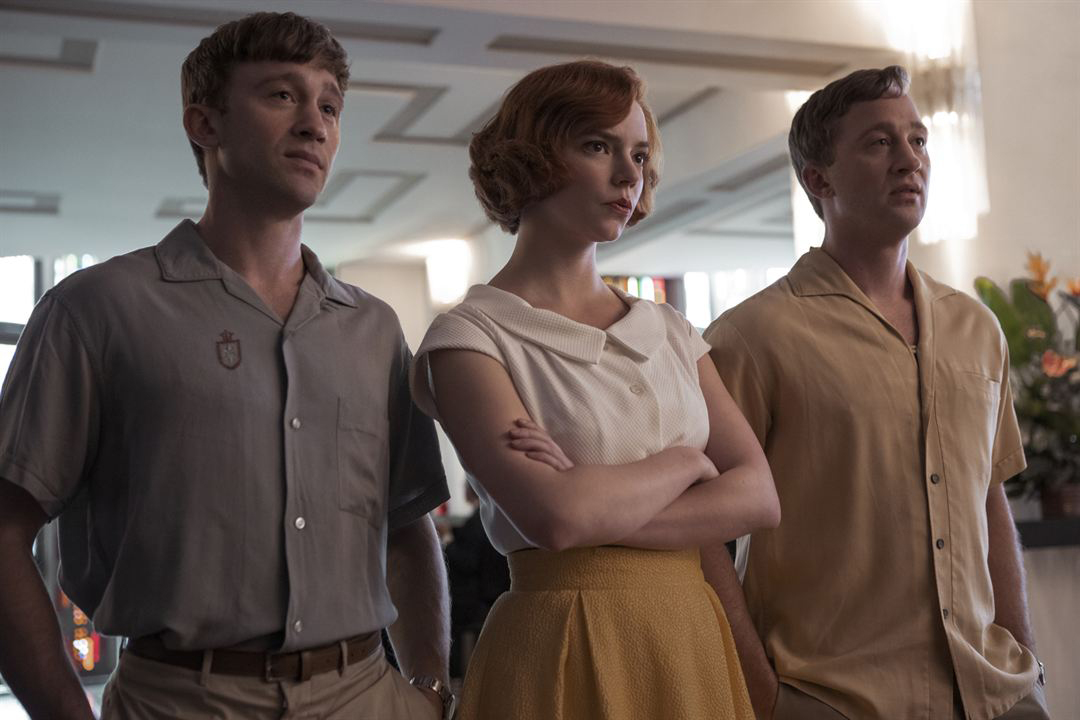 If you, like us, have been switching up your style this year to suit your favourite Netflix show, this will be right up your street.

TV shows have always influenced the way we dress, however, this phenomenon has been even more visible during the past few months. After Emily Cooper’s looks from “Emily in Paris” got fashionistas seeking out quirky pieces and accessories and Lady Di’s perfect 1980s style from “The Crown” inspired generations who were too young to remember it the first time, Beth Harmon has become an unexpected fashion influencer thanks to Netflix miniseries “The Queen’s Gambit.”

Since it came out on October 23 on the steaming platform, “The Queen’s Gambit” has been a huge success, attracting over 62 million Netflix viewers. Needless to say that the show triggered renewed interest in chess, with The New York Times reporting on a 125% growth in chess sets sales in recent weeks, but more surprisingly, Beth Harmon’s vintage costumes have also inspired fashionistas.

The global fashion platform Stylight analyzed the requests launched by consumers on its site since the TV show came out. Stylight came to the conclusion that vintage is here to say, notably thanks to this show taking place between the mid-1950s and 1960s and its main star.

Beth Harmon, played by Anya Taylor-Joy, inspired fashion fans with her iconic checkered coats. The style platform noted a 383% growth of the number of clicks in this category since October 23, compared to the month preceding the drama’s first broadcast.

And it’s the signature looks worn by the star that are also the most popular online. For instance, white wool coats recorded a 131% increase on the platform, while interest in turtlenecks also increased by +57%. In the same vein, lavalière knot blouses got double the number of clicks on the style platform during the past weeks.

The findings are based on internal Stylight data from its 12 million monthly users across the 16 markets in which it is present.

Fashion Style Entertainment Netflix The Queen's Gambit
You might also like ...
Style
The 20 best fashion moments from ‘Emily in Paris’
Style
How to dress like a French girl and do it even better than Emily in Paris
Style
A closer look at the vintage costumes on ‘The Queen’s Gambit’
Culture
Why you need to watch ‘The Queen’s Gambit’ on Netflix this weekend
Staff Writer
Style