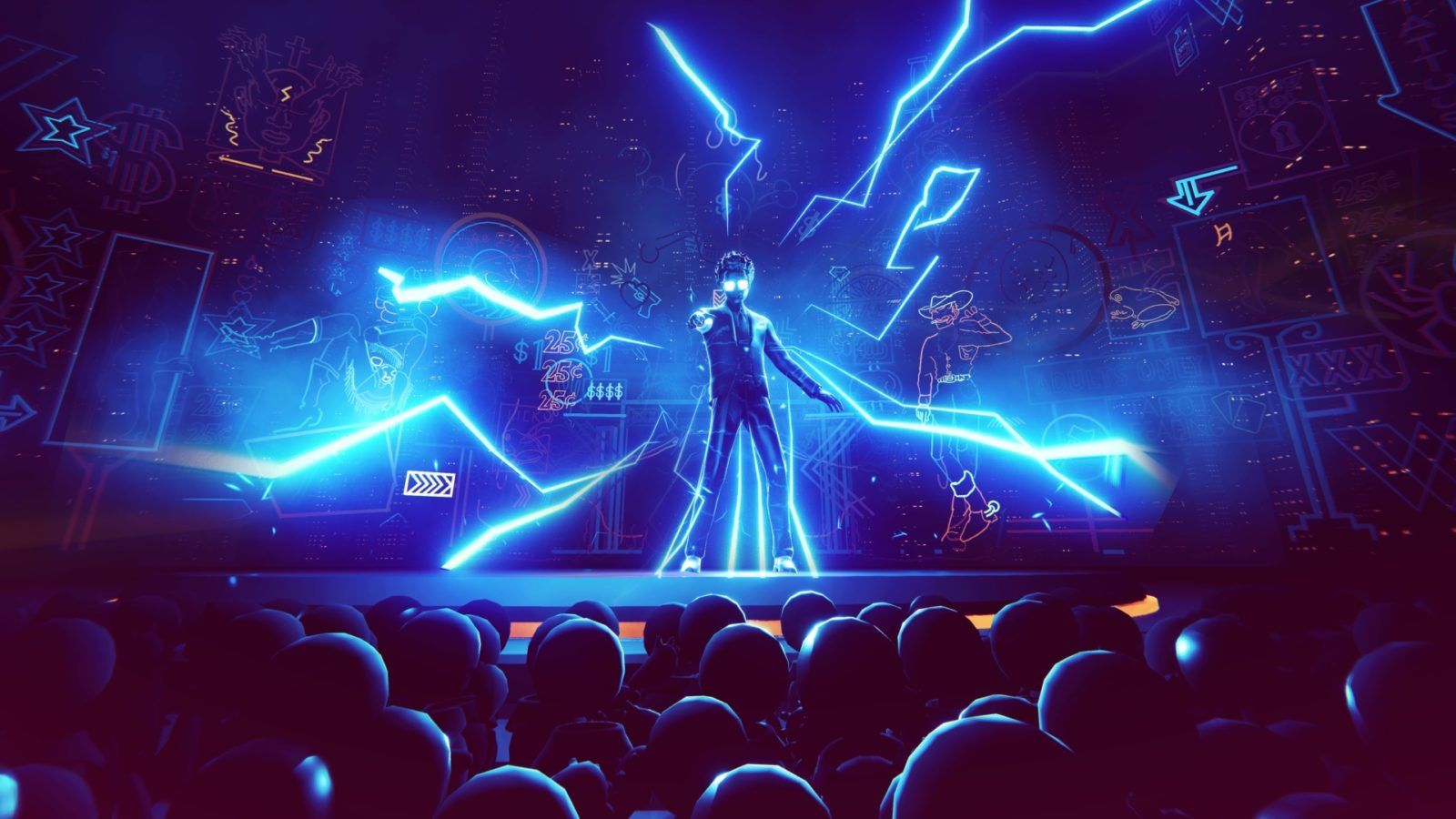 A number one fan of his world-famous tracks like Starboy and I Feel It Coming, get ready for the live concert by “The Weeknd” this weekend.

The Canadian singer-songwriter will perform his latest and fourth studio album, “After Hours,” during a virtual concert on the Chinese video-sharing platform.  The event, dubbed “The Weeknd Experience,” will be live-streamed on Friday, August 7 at 8:30 pm ET exclusively on TikTok (on the @tiktok account).

Rather than appearing in-person to perform songs from his chart-topping album, The Weeknd will be represented by a digital avatar as part of what TikTok calls its “first-ever in-app cross reality experience.”

For the occasion, TikTok is partnering with LA-based entertainment technology company Wave, which has previously put together similar AR concerts with artists like John Legend and Lindsey Stirling.

The augmented-reality concert will employ 3D renderings and picture-in-picture video to create an immersive experience in which The Weeknd will invite fans “into the awesome madness of his world, as seen through his own eyes.”

While TikTok has live-streamed multiple concerts in the past, “The Weeknd Experience” will raise funds for the Equal Justice Initiative, which is committed to ending mass incarceration and racial inequality in the United States. Viewers will be able to donate directly to the organization from the TikTok app during the concert, with the video-sharing platform announcing that it will match funds “up to a generous amount.”

Fans will also have the opportunity to purchase exclusive merchandise inspired by “The Weeknd Experience,” which will be available from August 6 through 10. Proceeds from the sales will be donated to the Equal Justice Initiative. Although “The Weeknd Experience” will be live-streamed on August 7, you can already RSVP for the augmented-reality show on TikTok.

Concert The Weekend ar TikTok
You might also like ...
Beauty & Grooming
One Week on the Face: reviewing the new FOREO LUNA 3
Style
Cow skin and crochet: all the fashion looks from Beyonce’s ‘Black is King’ video
Culture
Welcome to the world’s first virtual reality art fair
Style
5 men’s style podcasts every handsome hunk should subscribe to
Staff Writer
Music
Sign up for our newsletters to have the latest stories delivered straight to your inbox every week.