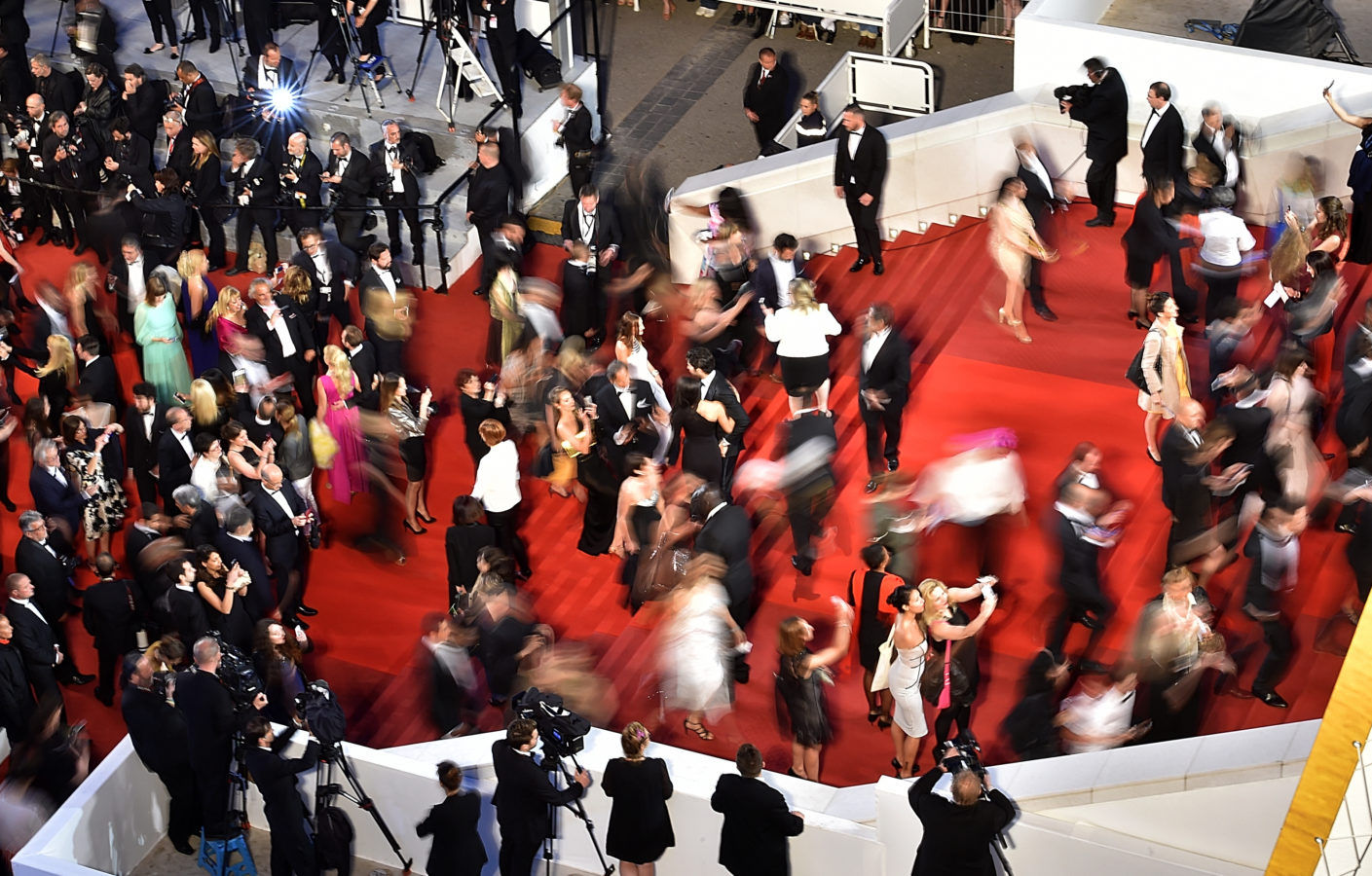 TikTok is inviting filmmakers to this year’s Cannes Film Festival

Can you believe it? TikTok now has a place at the Cannes Film Festival.

TikTok is rolling out the red carpet for budding filmmakers. Two months before the next edition of the Cannes Film Festival, the social network is launching its own film competition. Called #TikTokShortFilm, the international contest will allow three users to jet off to the French Riviera to receive their prize, and pocket up to €10,000.

The competition is open

Until April 8, TikTok users with a passion for film are being invited to make an original creation in the hope of triumphing in one of the TikTok Short Film competition’s three categories: Grand Prix, Best Script and Best Editing. In addition to these prizes, the three winners will receive a check for €10,000 for the Grand Prix, and €5,000 for the other two prizes.

To take part in this project, users have to follow certain rules. The length of the video must be between 30 seconds and three minutes, for example, and the creation must be completely original, created and owned by the filmmaker. The short film must not be a music video, stand-up video, personal vlog or a reality video, but a scripted story, be it a comedy, thriller or drama. On the TikTok app, participants can view the various rules and regulations for entry to the contest, reserved for users over 18 years old.

Participants will have to publish their creations on the social network with the hashtag #TikTokShortFilm, written in the description of the video, during the competition period. They will also have to ensure they have their account set to public so that their video can be seen by everyone.

Prizes will be awarded May 20 in Cannes

“We are delighted to partner with TikTok to share the magic of the Festival with a wider, much more global and just as much cinephile audience than ever before. For several years now, the Festival de Cannes has been connecting with the next generation of film enthusiasts by offering them the opportunity to experience the Festival through our ‘3 Days in Cannes’ program. With this collaboration — which is part of a desire to diversify the audience — we’re looking forward to sharing the most exciting and inspiring moments from the Festival and seeing the Festival reimagined through the lens of TikTok creators and its community. We look forward to discovering all this with great eagerness and curiosity,” said in a statement Thierry Frémaux, general delegate of the Cannes Film Festival.

“The Festival de Cannes is an iconic moment that’s changed the landscape of global cinema, and we are honored to welcome them as an official partner. People turn to TikTok to be entertained, express themselves or discover something new, and they share an authentic and rewarding sense of community unlike anywhere else. We’re excited to partner with the Festival de Cannes to deliver creative ways for our community to be inspired, moved and entertained, bound by a shared love of video and cinema,” adds Rich Waterworth, general manager EU, TikTok.

Film Events Tech Apps Cannes Film Festival TikTok
You might also like ...
Style
Opera gloves are the newest fashion trend on Tiktok, and we’re here for it
Beauty & Grooming
The best TikTok beauty hacks of 2021
Culture
9 Asian movies to look out for at 2021 Cannes Film Festival
Living
9 classic and indie Thai films that were recently (finally) added to Netflix
Lifestyle Asia
Here's where you can read the latest news and stories from Lifestyle Asia and our sister titles PrestigeOnline and Augustman, curated from all of our editions in Hong Kong, Singapore, Kuala Lumpur, Bangkok and India.
Luxury
Sign up for our newsletters to have the latest stories delivered straight to your inbox every week.