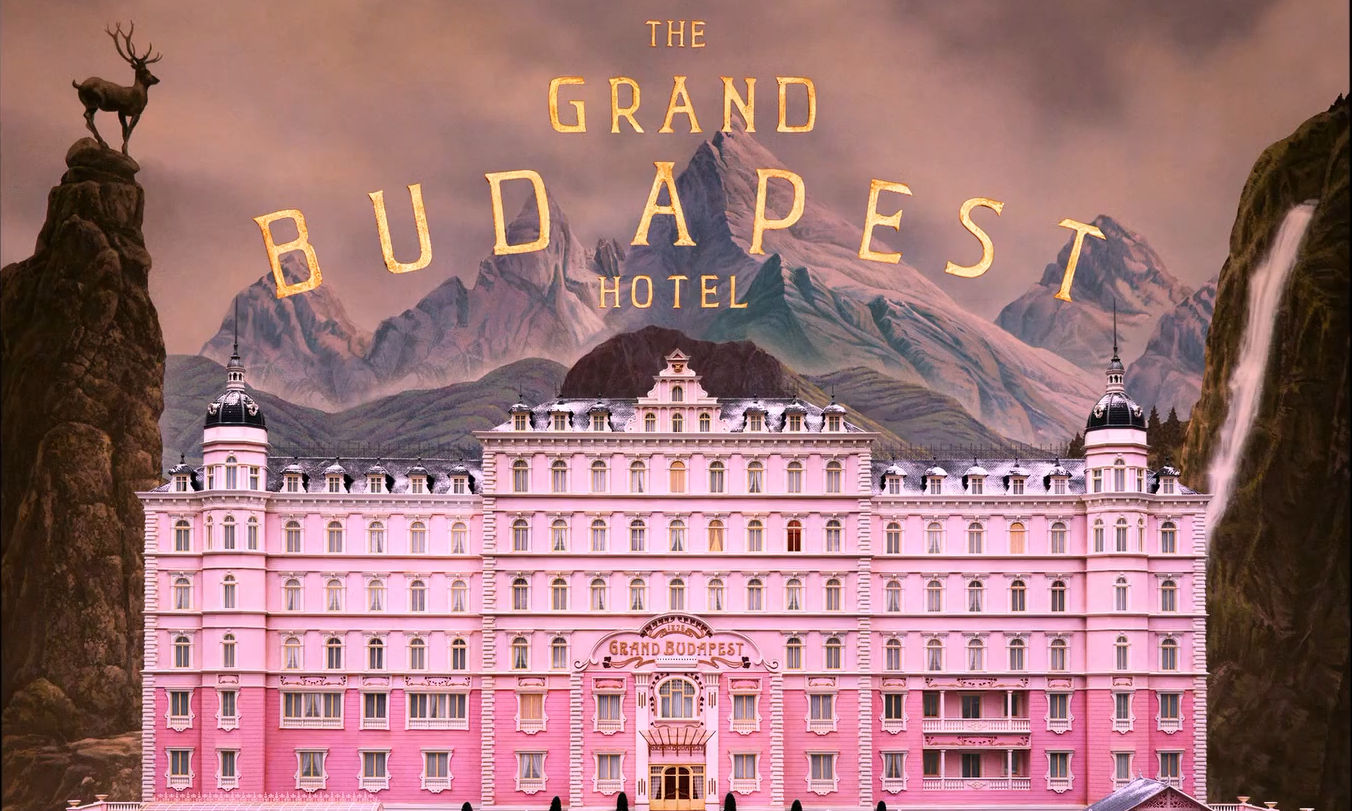 The beauty of books and films is that they can transport you to a completely new time and place.

In light of all the travel restrictions and cancelled flights, it may feel mildly depressing to be stuck. After all, there’s only so much one can do in Bangkok before we start to feel hemmed in, and with social distancing becoming evermore necessary, it’s best and safest to really just stay home.

Rather than mellowing in sadness, satisfy your wanderlust with a movie or two. You can even take this time to get inspired for your next trip after the whole COVID-19 situation blows over. Here’s our full list.

Those who have seen any one of the films from the Before Trilogy (Before Sunrise, Before Sunset and Before Midnight) knows that location plays a big part. Each of the mellow, slice-of-life films revolve around a couple of hours in a specific location, making the backdrop just as much the main cast as the two lovers in the films. Go on a journey through Vienna, Paris and Greece as you follow the love story of Jesse (Ethan Hawke) and Céline (Julie Delpy) at three different times of their lives.

Wes Anderson‘s films are some of the most celebrated in cinematic history. His penchant for visual motifs and symmetry makes every piece stunning to watch and The Grand Budapest Hotel is one of, if not the most, famous work. The movie straddles numerous themes like friendship, fascism and loyalty as well as richly layered plot lines which take place within the inspired-visuals of Europe.

The ending of Titanic spells a frightening getaway on a cruise, but that doesn’t take away the fact that its morose scenes and opulent interiors are the perfect backdrops for the movie. A whirlwind romance meets luxurious cabins and beautiful scenery — who could ask for more?

You might also like…
Living
Our Good Life Guide to Staying In
Style
Meet Mr P: Mr Porter’s first ever swimwear collection

1999 romantic comedy, Notting Hill, stars actors Hugh Grant and Julia Roberts as they navigate love and the watchful media eye. Much of the movie’s filming was on Portobello Road, in the quaint Notting Hill district of London, inspiring hordes of visitors each year to visit and recreate its scenes. Even without travelling, one can always live vicariously through this classic film for an overseas romance unlike any other.

Hayao Miyazaki has been known to scout real-life locations for his films, and Spirited Away, one of Studio Ghibli’s most beloved animated movies, is no different. The movie follows a young Chihiro as she gets pulled into the spiritual world while trying to save her parents. It captures beautiful scenes inspired by some of Japan’s most interesting landscapes, perfectly satisfying any wanderlust tendencies in these trying times.

The year is 2000. The setting? The Beach. Leonardo Di Caprio stars in this film as a backpacker in search of a pristine, uninhabited island with a beautiful hidden beach and lagoon in the Gulf of Thailand. The clear waters and sandy white beaches featured in the movie were filmed in Ko Phi Phi, an archipelago of islands located in the Krabi Province of Thailand.

You might also like…
the voice
Gear
How to properly clean your smartphone, tablet, and laptop and protect yourself

Who could ever forget all the lyrical tunes and belting notes in The Sound of Music? The movie’s rolling hills of Austria set the scene for the von Trapp family as they navigate love, duty and the war during the Second World War. It may be difficult to travel now, but this film might inspire you to book the next available flight out to Salzburg for the original Sound of Music Tour.

Before the world went into lockdown, slow travel was beginning to pick up again. Scenic routes make the journey part of your destination, and coupled with opulent decor and service, what more could anyone ask for? In case you’re hankering to get onboard, satisfy your wanderlust with a screening of Murder on the Orient Express. The luxurious trans-European train is home to a crime scene that will eventually be solved by Hercule Pierot, played by Kenneth Branagh.

There’s no movie about travelling out there better than Eat, Pray, Love. Embark on a journey with Elizabeth Gilbert (played by Julia Roberts) as she, newly divorced and at a crossroads in life, finds herself travelling around the world in hopes of self-discovery. From India to Italy and Indonesia, this movie is bound to take you on a ride, all in the comfort of your own home.

Travel Wanderlust Movies
You might also like ...
Travel
First Look: Melia Koh Samui pulls off a nautical theme without being cheesy
Food & Drink
Chef Massimo Bottura teaches cooking at home with ‘Kitchen Quarantine’ series
Food & Drink
Cook up a storm at home with these online cooking channels
Culture
30 things to do to kill quarantine boredom
Lifestyle Asia
Here's where you can read the latest news and stories from Lifestyle Asia and our sister titles PrestigeOnline and Augustman, curated from all of our editions in Hong Kong, Singapore, Kuala Lumpur, Bangkok and India.
Luxury
Sign up for our newsletters to have the latest stories delivered straight to your inbox every week.