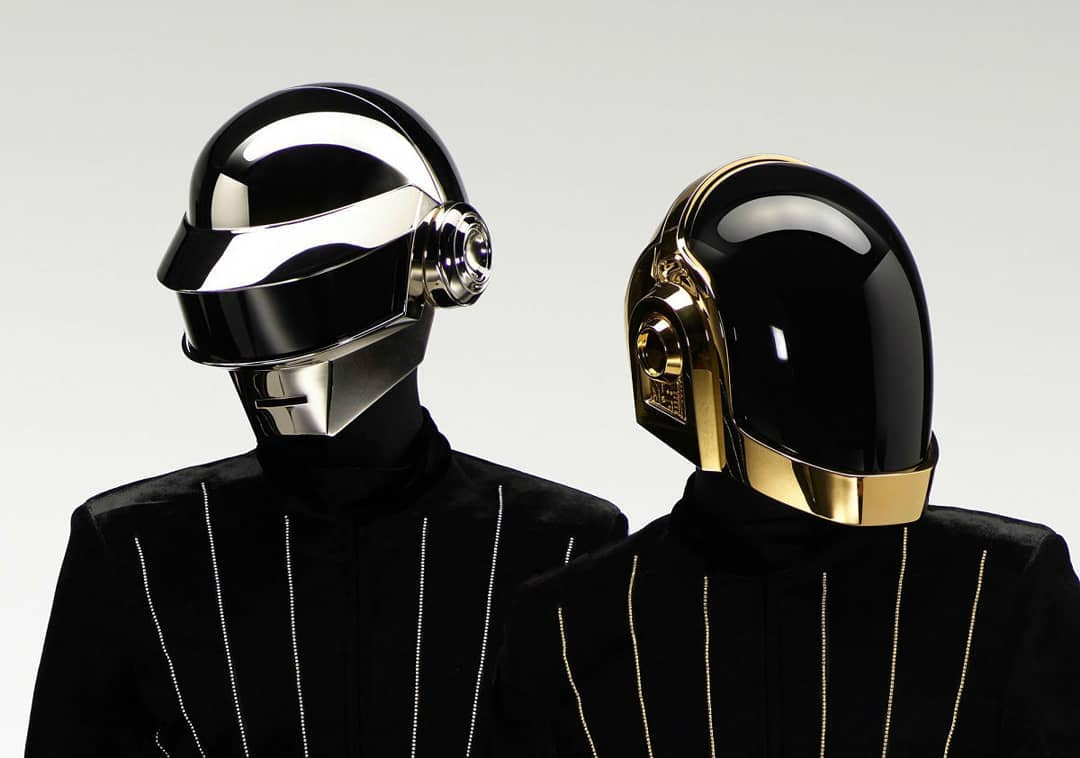 Have you heard the news?

Electronic music duo Daft Punk, who have filled dance floors for three decades with mega-hits you can’t get out of your head, say they are splitting.

As Thomas Bangalter and Guy-Manuel de Homem-Christo call time on their collaboration — via music video — we look back on the French pair’s five key hits.

This groove-based instrumental track from Daft Punk’s debut album was the band’s first worldwide hit and is now considered a classic of 1990s house music.

It won Daft Punk, who long hid their identities beneath motorcycle helmets, their first Grammy nomination.

It owes part of its popularity to its video, shot by top US director Spike Jonze, which features a man-sized dog with floppy ears and a boom box on the streets of New York.

The ultimate pared-down Daft Punk song with its endlessly repeated three-word lyric of “Around the world”, MTV rated it the seventh-biggest dance anthem of all time.

The quirky French director Michel Gondry made the video featuring dancing mummies, skeleton men, synchronised swimmers and Martian spacemen. He said its “genius was always using repetition and stopping before it’s too much”.

You will not have escaped this club anthem’s invincible beat if you have set foot on a dance floor in the past 20 years.

“One More Time” debuted at number one in the French charts, number 6 in the UK and the auto-tuned vocals by US DJ Romanthony make it easy for anyone — and everyone — to sing along.

That may be why the readers of US magazine Rolling Stone voted it the best dance track of all time in 2012.

From Daft Punk’s second album, this upbeat electro-pop track scooped one of the duo’s six Grammy awards. Revolving around a jumpy robotic refrain of “Work it harder, make it better”, it was popularised again by US rapper Kanye West when he used a vocal sample from it in 2007 for his song “Stronger”.

One of the group’s most covered hits, the song featuring US singer Pharrell Williams spawned hundreds of parodies.

Its addictive, ear-worm melody even prompted French president Emmanuel Macron to boogie in his seat at France’s usually sombre Bastille Day military parade in 2017 when an army band performed it.

While the rest of the podium got into the groove, the pop reference flew over the coiffed head of stoney-faced US President Donald Trump.