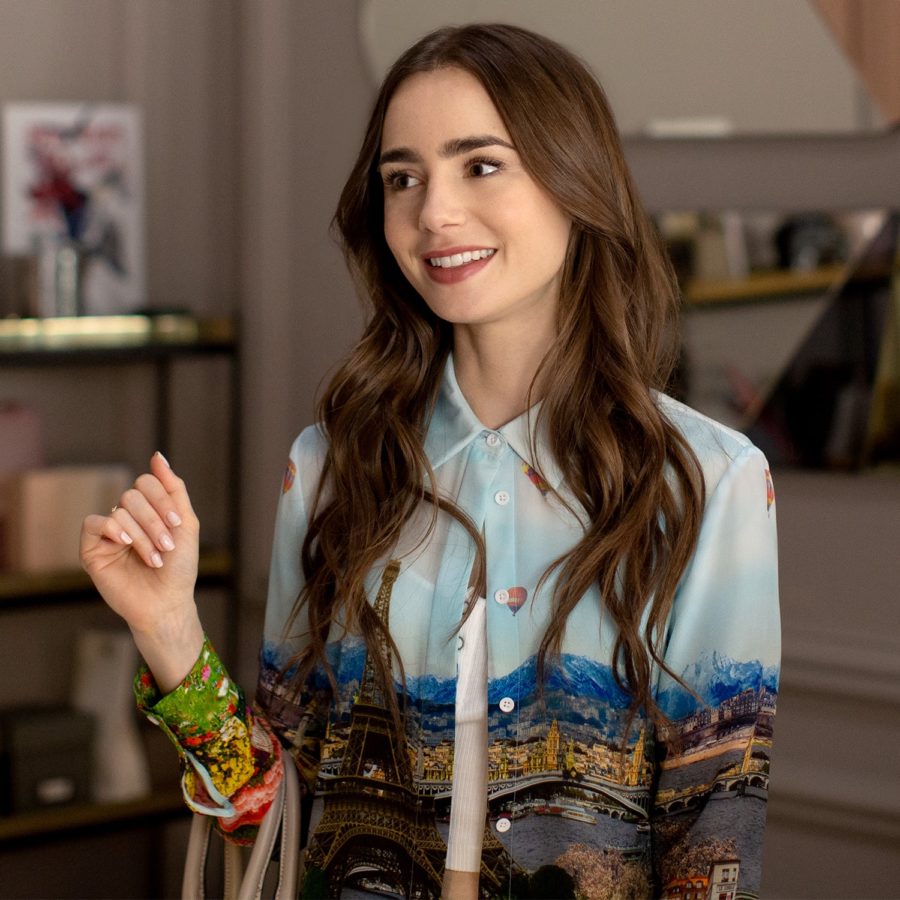 How TV shows became the latest and greatest fashion influencers

Have you been sporting a beret like Emily in Paris, or a corset like you’re on Bridgerton?

Over the last few months, the protagonists of our favorite series have been our main sources of fashion inspiration. And it’s a phenomenon that is continuing to grow to the point of us becoming major style admirers of Arsène Lupin, or at least Assane Diop (played by Omar Sy), our latest fashion influencer. Who would have thought?

“Here are my takeaways from Episode 5 of Lupin: Omar has yellow Air Jordan 1s,” “Lupin’s Air Jordans are fresh!”, “The best part of Lupin are the Air Jordans he wears”)… These are just a few of the comments posted on social networks shortly after the series “Lupin” was released on Netflix, on January 8. While the drama has received rave reviews and top audience scores around the world, it has also greatly influenced our sneaker searches over the last three weeks.

Stylight reports a 460% increase in click-throughs for Nike Air Jordan on its international platforms just 10 days after the series kicked off. That’s enough to make some fashion campaigns, even some influential ones, pale in comparison. The impact of the series on our wardrobes seems unprecedented, even if the phenomenon is far from being new. However, in recent months, there has been a surge in searches and sales of products displayed — or placed — in these small screen productions.

The fact that Omar Sy has been wearing sneakers, the most popular shoe style for several years, and a brand that is popular all over the world, could be considered a major factor in this unprecedented craze. But the excitement generated by the clothes and accessories of other series, sometimes telling the adventures of characters from past centuries, seems to prove that these TV programs are somehow managing to influence our choices.

For instance, internet users have also shown great interest in the vintage looks of the heroine of the series “The Queen’s Gambit,” played by Anya Taylor-Joy. Not content to have boosted sales of chess sets in the United States by 125% in the weeks following its launch, as the New York Times observed, the drama based on Walter Tevis’s eponymous novel also had an impact on our desire to wear a checkered coat (+383% of clicks), a white wool coat (+131%), or a turtleneck sweater (+57%*).

Similar observations have been made with the ultra-fashion oriented series “Emily in Paris,” whose berets, bucket hats, and other clothes and accessories have been unanimously sought after worldwide. More surprisingly, the historical romance “Bridgerton” sounded the return of “regencycore,” which refers to English Regency style, which takes us back … to the 19th century. That’s quite a leap in time, which would mean a dramatic change in our wardrobes unless one’s already a fervent fan of corsets. Because it is indeed this undergarment, albeit considered rather uncomfortable, which is making a comeback these days, as well as lace gloves, thanks to the Netflix series. Searches for these items have jumped by 91% and 744% respectively in recent months.

It should be noted, however, that while the phenomenon seems to be on the rise lately, it’s nothing new. How many of us wanted to dress like Brenda and Kelly in “Beverly Hills 90210” in the ’90s, or wear Pamela Anderson’s now iconic red swimsuit in “Baywatch”? And let’s not even mention the impact that Serena van der Woodsen and Blair Waldorf, whose wardrobes inspired countless dreams, had in the “Gossip Girl” series or Carrie Bradshaw in “Sex and the City” in the 2000s.

It’s a trend that seems to get stronger from decade to decade, to the point of making these series your new favorite fashion influencers.