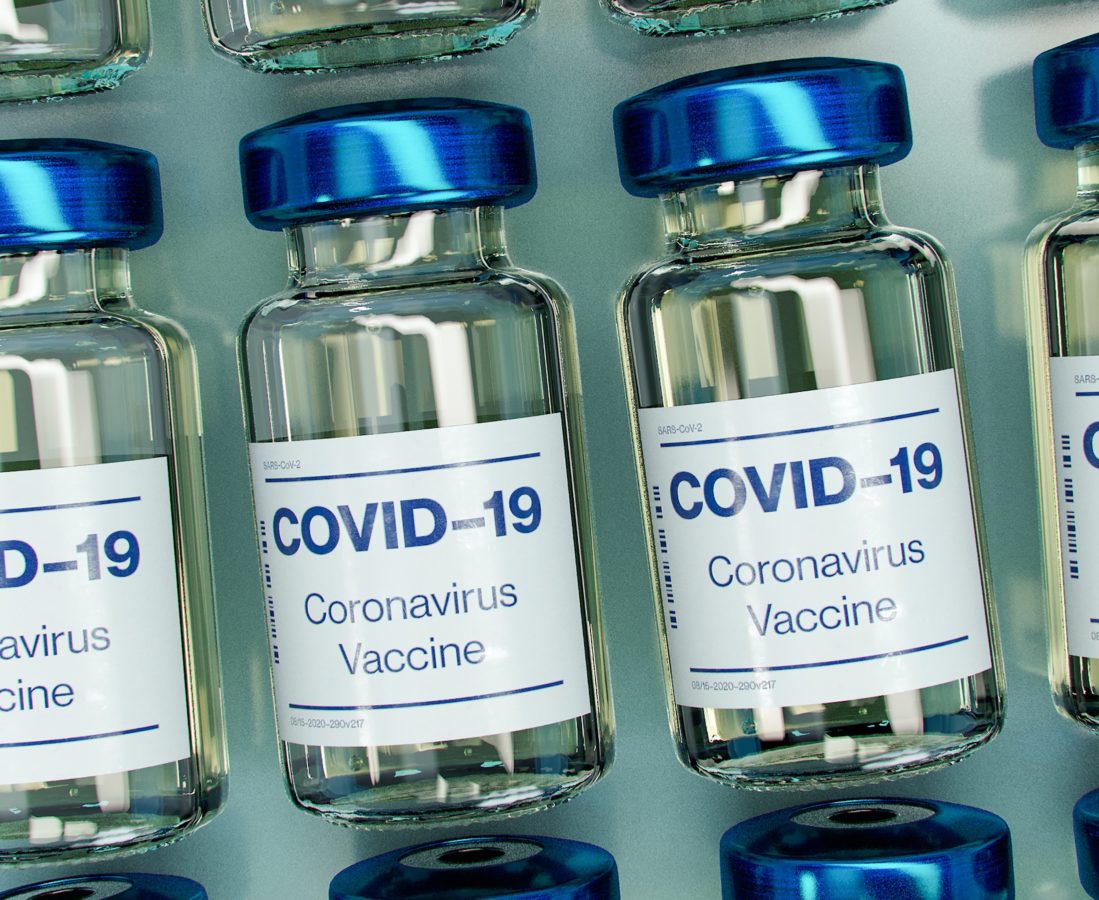 “Vax” is Oxford Dictionary’s Word of the Year 2021

You’ve used it. We’ve used it. Everyone has used it. It comes as no surprise, really, that “Vax” has been named the Word of the Year 2021 by Oxford Languages.

Having caused quite a stir, quite literally, the post-pandemic world seems to have used the word “vax” 72 times more frequently in September 2021 than the previous year, according to Oxford Languages. 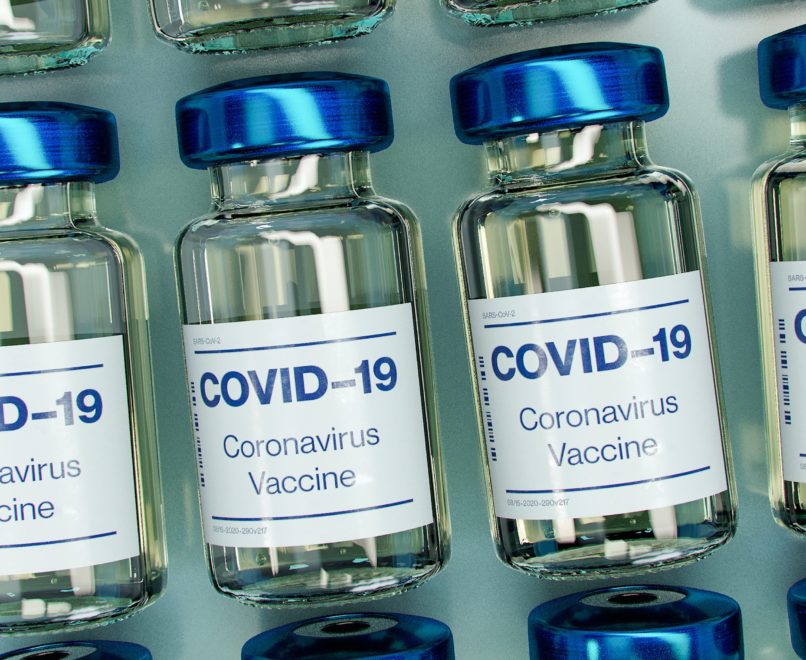 Vax: The Oxford English Dictionary’s 2021 Word of the Year

According to Oxford’s data analysis, ‘vax’ was most commonly and frequently used in Australia, North America and South-East Asia, but it also observed that Britain and other English speaking nations were also picking up the word.

“When reviewing the language evidence, vax stood out as an obvious choice. The word’s dramatic spike in usage caught our attention first. Then we ran the analysis and a story started to emerge, revealing how vax sat at the centre of our preoccupations this year”, Casper Grathwohl, the President of Oxford Languages was quoted as saying.

Vax is derived from the word ‘vaccine’, having been used for the first time in the 1980s. It has seen a steep surge in usage this year, now that the entire world is on a vaccination drive. What’s interesting is that the word vax also came up several times for those against vaccination, commonly known as anti-vaxxers.

In 2020, Oxford Languages did not announce a Word of the Year — for the first time ever. While it did have several contenders, from “coronavirus” to “lockdown”, among others, Oxford declared that it was impossible to choose one since there were too many words that could sum up the year.

Culture Entertainment covid-19 Oxford dictionary
You might also like ...
Living
Do you need an antibody test to check if the COVID-19 vaccine is still working?
Travel
Sydney re-opens to vaccinated tourists from around the world
Travel
Thailand re-opening: 10 kind of random things we’re looking forward to
Style
Valentino releases limited edition ‘Vaccinated’ hoodies for a good cause
Sreetama Basu