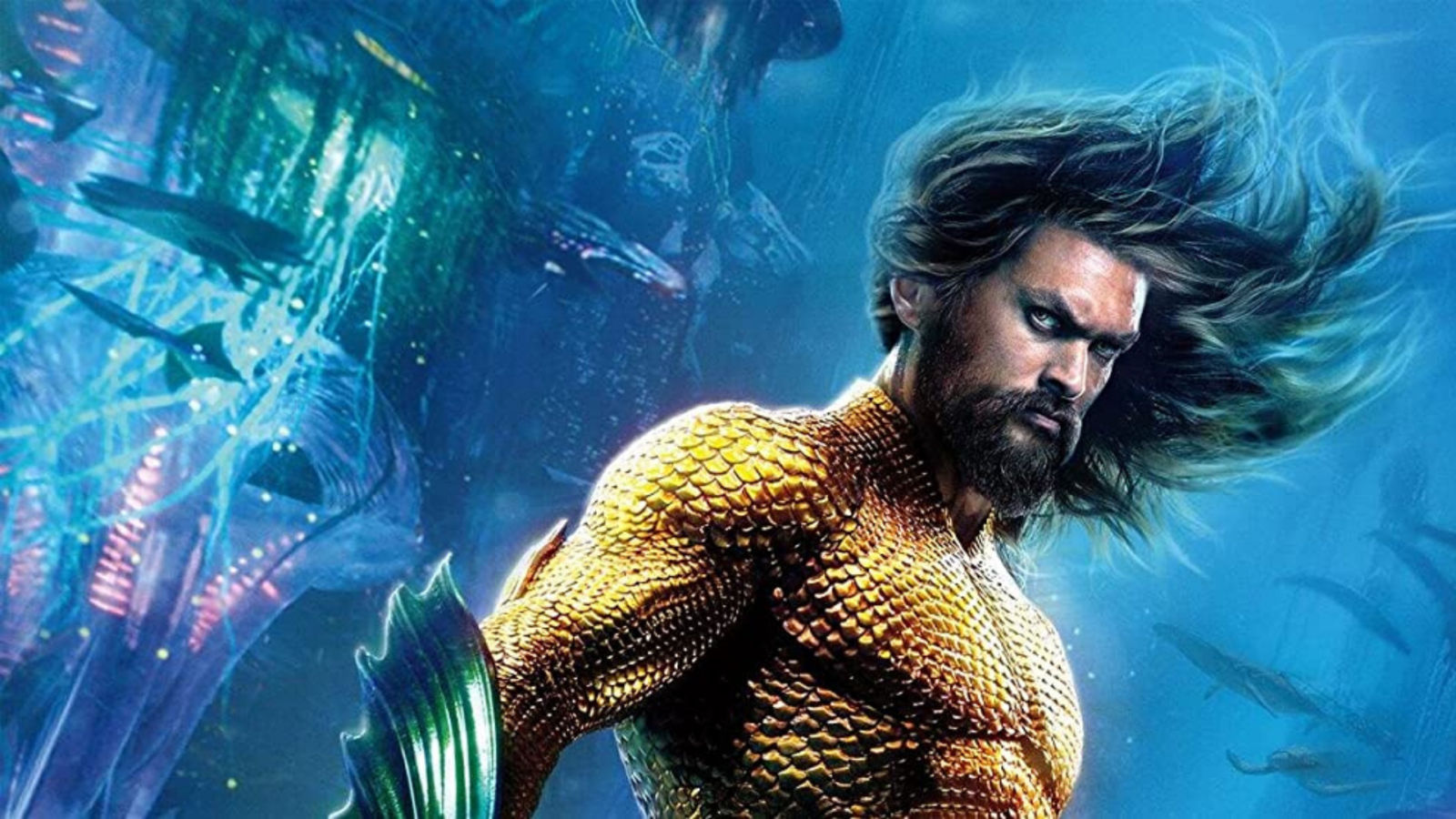 Culture
DC’s 2022 preview video shows footage from ‘The Batman’, ‘Black Adam’, ‘The Flash’, and ‘Aquaman 2’
Share this article
Next article

Warner Bros has released a new 60-minute clip of all the DC movies slated to premiere in 2022. The clip titled ‘The World Needs Hero’ features The Batman, Black Adam, The Flash and Aquaman and the Lost Kingdom. Moreover, these movies have already appealed to the critics and the audiences before. Have a look at the video:

Starring Robert Pattinson and Zoë Kravitz as Batman and Catwoman, respectively, The Batman is set to release on 4 March. Initially, it was going to release on 25 June 2021, but the premiere date was postponed.

Among the most-anticipated films, Black Adam will premiere on 29 July. It marks Dwayne Johnson’s entry into the superhero films genre.

The film portrays ‘The Rock’ as an anti-hero with the strengths and capabilities of various Egyptian gods. You will also see Pierce Brosnan as Dr. Fate, Quintessa Swindell as Cyclone, Aldis Hodge as Hawkman and Noah Centineo as Atom Smasher in Black Adam.

With a 4 November release date, The Flash is said to be one of the biggest upcoming DC films inspired by the Flashpoint comics.

Ezra Miller stars as Barry Allen, aka The Flash, who goes back in time to save his mother from dying but faces unpredictable challenges along the way.

Aquaman and the Lost Kingdom

The film will hit the theatres on 16 December. The cast of Aquaman and the Lost Kingdom includes Jason Momoa as Aquaman, Willem Dafoe as Nuidis Vulko, Patrick Wilson as Ocean Master, Nicole Kidman as Atlanna, and Yahya Abdul-Mateen II as Black Manta. However, other than Momoa, none of the characters is seen in the trailer.

warner bros. 2022 The Batman DC films
Moyena Parikh
Moyena loves exploring personal development and spirituality. She believes in the power of words. She is also passionate about food, dancing, finance, and her family.
Lifestyle Culture Entertainment Wellness
Sign up for our newsletters to have the latest stories delivered straight to your inbox every week.