Home > Culture > Entertainment > Watch this: a good chat with the cast of ‘Bad Genius: The Series’ 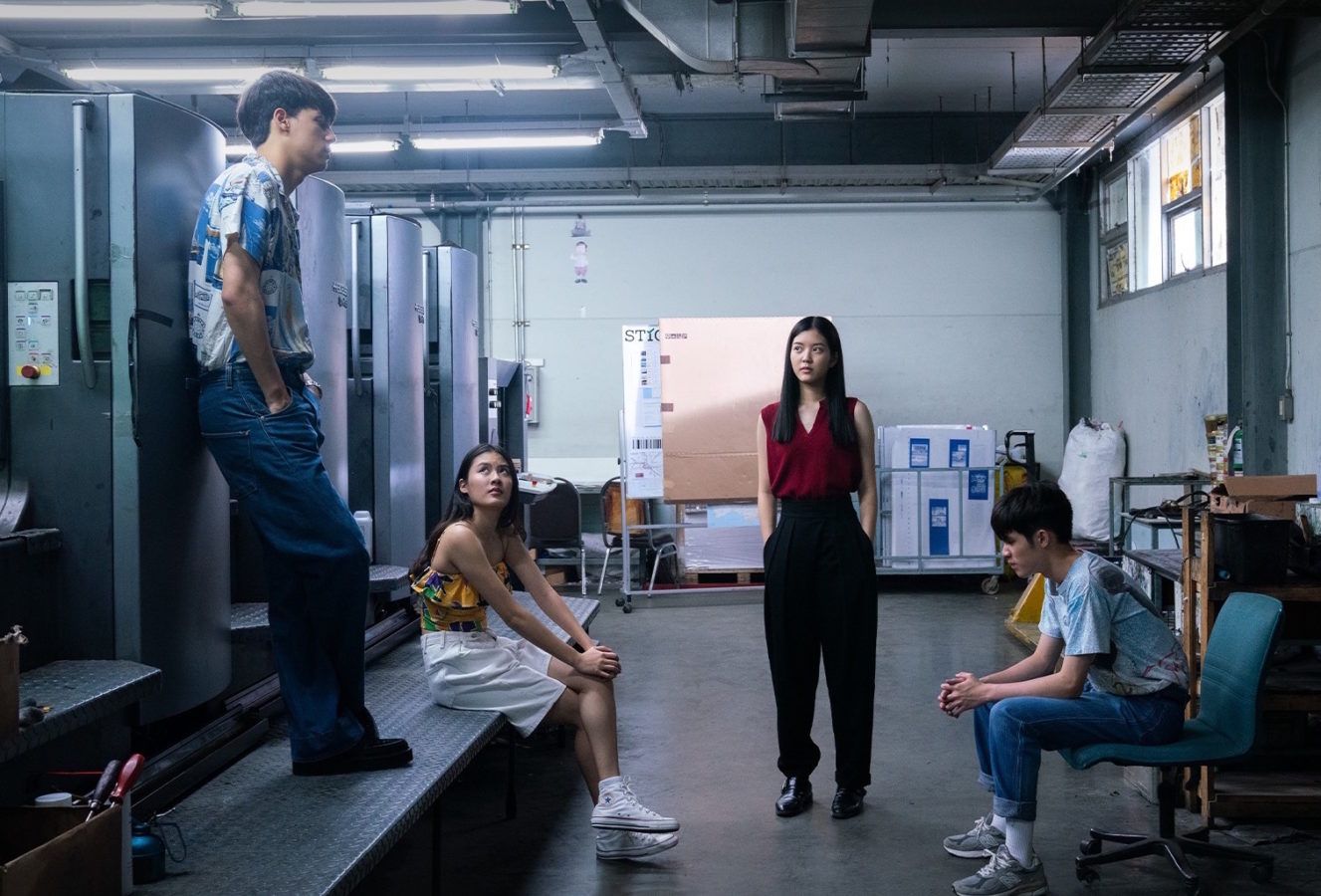 Watch this: a good chat with the cast of ‘Bad Genius: The Series’

Culture
Watch this: a good chat with the cast of ‘Bad Genius: The Series’
Share this article
Next article

After the global success of the Bad Genius movie, there is nothing we’re more hooked on than the extremely popular series of the same name. Whilst the movie begins with the quest to cheat on the national school exams, the series delves a little deeper into each of the lives of the characters, giving us a sweet (or at times more bitter) insight into their stories and struggles. Following the main characters Lin (Plearnpichaya ‘June’ Komalarajun), Bank (Jinjett ‘Bank’ Wattanasin), Pat (Paris ‘Ice’ Intarakomalyasut), and Grace (Sawanya ‘Nana’ Paisarnpayak), the series continues to explore themes of social criticism and moral code, as well as drawing on a bigger picture of the Thai education system.

Anyone who has watched the show will tell you this: the series is just as good as — if not better than — the movie.

As the show gears into its final episodes, we got up close and personal with the cast for a Good Life Interview, and asked them a series of cheeky questions. In a charming exclusive, watch the video here as Jaonaay, Ice, Nana, and June chat to us a little about how they like to spend a good day, a good meal, and a good time. Speaking of good things, also be sure to tune in to Bad Genius: The Series as the show concludes this month.

Lifestyle Asia
Here's where you can read the latest news and stories from Lifestyle Asia and our sister titles PrestigeOnline and Augustman, curated from all of our editions in Hong Kong, Singapore, Kuala Lumpur, Bangkok and India.
Luxury
Sign up for our newsletters to have the latest stories delivered straight to your inbox every week.