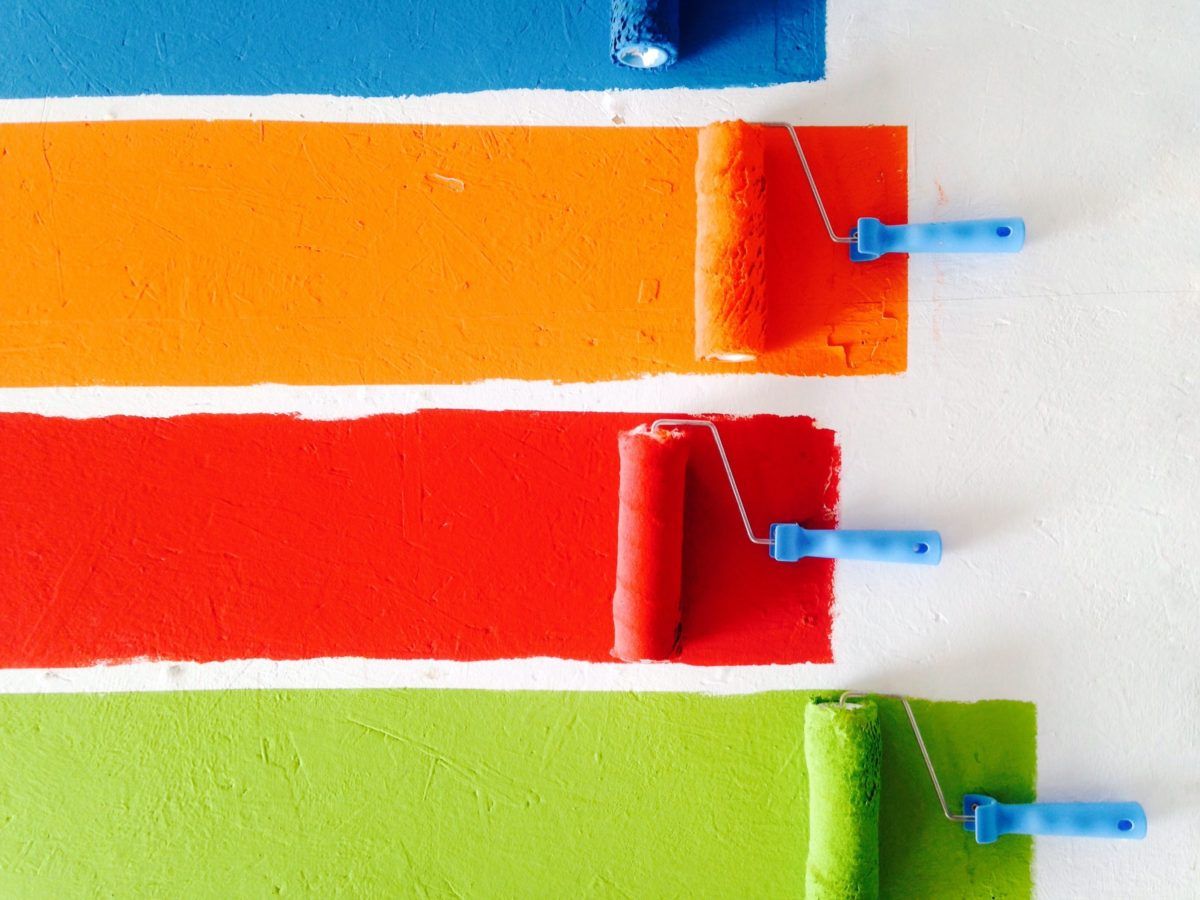 You know that feeling when you hit a mental wall and you can’t seem to think creatively or really think at all for that matter? Jules Zimmermann is here to change that. In his latest book, he breaks down the mechanics of our thinking in order to help us come up with better ideas.

Creativity does not emerge out of thin air. No, far from it, according to French author Jules Zimmermann. After completing a master’s degree in cognitive sciences, the 27-year-old writer published “La Baignoire d’Archimède“. In it, he challenges the belief that we need an external source of inspiration to find new ideas. His approach brings together the teachings of several disciplines ranging from philosophy to economics as well as innovative scientific disciplines. The result is an enlightening book on the techniques that can help us to solve the problems we face at work, as well as in our personal lives, more quickly and easily. He offers surprising leads for channeling creativity.

1. Surround yourself with ruthless goodwill

The majority of people don’t know how to take in what’s new and don’t understand how to process a new idea when we talk about it for the first time. For example, one morning you wake up with an amazing movie idea: “I had this crazy dream where I could take control of my dreams. And then afterwards, I became a dream architect and invented dreams within dreams. And I thought I’d make a movie about it. What do you think?”. If the person you’re speaking to says “that doesn’t make any sense” or “I think it already exists” or even “meh,” you’re likely to give up right away. Because an idea is fragile and so vulnerable. So let’s say you run into a friend who says “That’s great!” and then you make “Inception”… So we need to identify, around us, the right people to share our ideas with. But that’s not enough on its own! Then find people who will give you honest feedback when you’re farther along in the creation. I often bring up the example of the fiction novel I wrote as a child. My parents encouraged me to write it. But when I showed them a chapter, they gave me honest feedback, a kind but ruthless critique, to help me progress.

2. You can’t be creative without breaking a few eggs

To find breakthrough ideas on a subject, it’s interesting to analyze what we tend to take for granted, and to investigate it. In my book, I give a well-known example from the research laboratory: the egg task. We ask some “guinea pig” testers to find as many solutions as possible to ensure that an egg falling from a height of 10 meters does not break. Spontaneously, we imagine a chicken egg subjected to the law of gravity. Except that the statement does not actually include any constraints! Maybe this egg is made of plastic. Or maybe we are not on Earth and are not subject to weightlessness. The egg doesn’t have to fall in a straight line either: it can be made to roll on a very gentle slope. If we can identify these axioms that we take for granted, we can interrogate them. This works really well when we want to design an object. Let’s say we want to reinvent the chair. Maybe it doesn’t have four legs, maybe it doesn’t have any legs at all, or a backrest. It may not even be a solid object. That’s how Chilean architect Alejandro Aravena created Chairless. It’s a strap that you slip around your back and knees to hold it in place. It could be called the lightest chair in the world, and it is now out of stock.

3. Do the dishes between two work sessions

When you want to work on something that requires creativity and you want to come up with new ideas, it’s best to break up your work time. For instance, break up a three-hour session into three one-hour meetings during the week. Why? Because it’s important to let our brain wander and continue to work in the background on the problem that is being worked on. But not all breaks are created equal. We need to choose tasks that keep us active, without requiring a lot of energy from our brain, such as simply drinking coffee, doing the dishes or playing sports. Or the famous shower — which has generated who knows how many great ideas. On the other hand, checking social networks or talking with friends on Instagram requires a lot of effort from our brain and deprives it of its freedom to think. It puts a person into ‘off mode.’

To sum up, behind ideas that seem completely crazy, which at first glance make no sense, there are a lot of great ideas. However, they all started with a “it will never work.”

Entertainment Wellness Creativity
You might also like ...
Living
8 interior design podcasts to inspire a fresh look for your home
Culture
4 inspiring art podcasts to listen to this weekend
Living
3 inspiring plants that are said to boost productivity in your workspace
Living
Why are we more creative in the shower? A deeper look into the creative process
Staff Writer
Living
Sign up for our newsletters to have the latest stories delivered straight to your inbox every week.