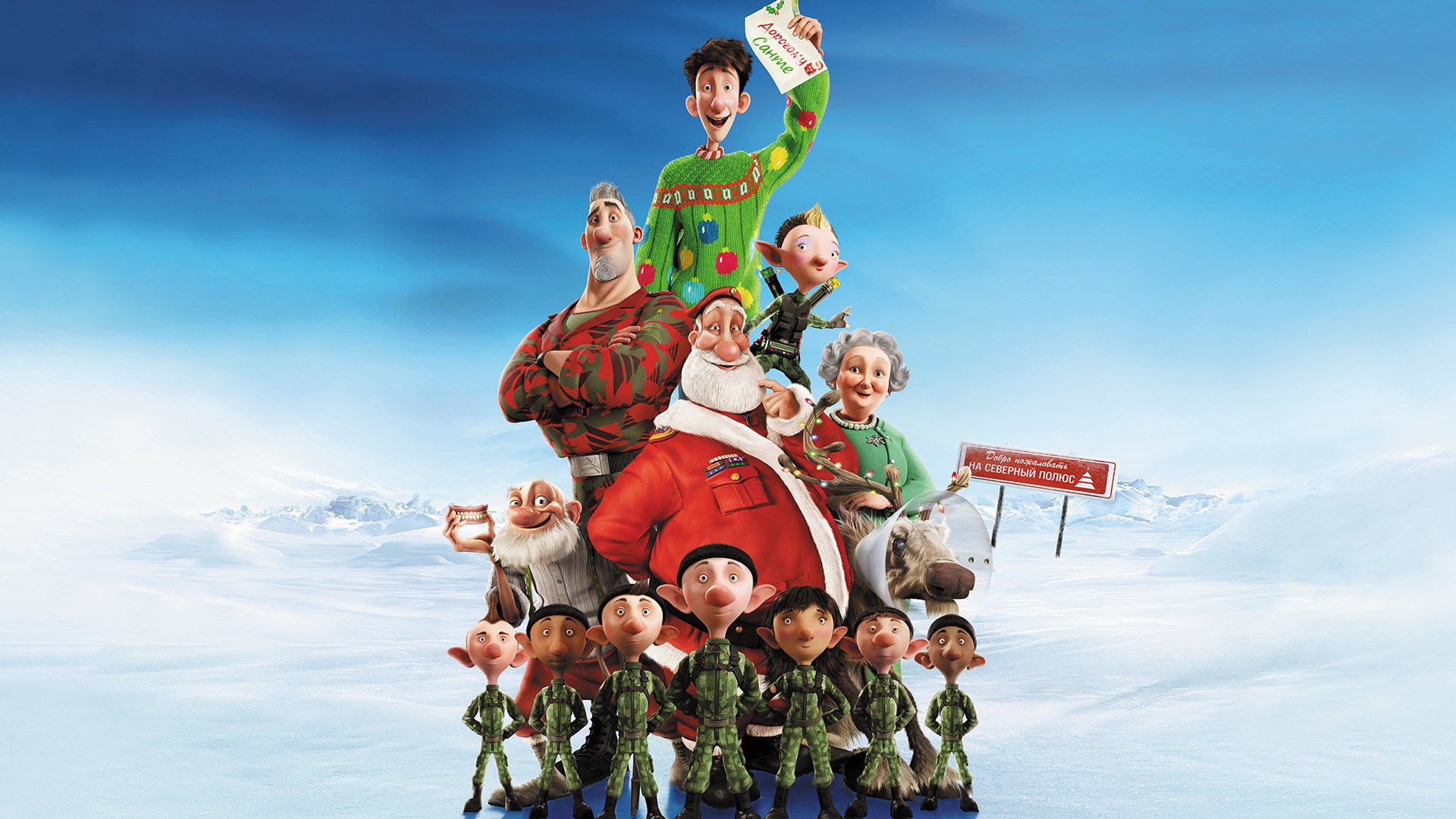 Weekend Muse: the Christmas movie you should watch according to your star sign

Culture
Weekend Muse: the Christmas movie you should watch according to your star sign
Share this article
Next article

‘Tis the season to spend way more time on the sofa than you have done all year. As we’re all winding down a little and getting ready to commit fully into festive hibernation, we’re going to have to be stocking up on a few movies to get through this season.

For me, Christmas movies have always been about spending time with friends and family. We’d often have Home Alone or A Charlie Brown Christmas (my own star sign’s pick, it turns out) playing at home in the background as our friends arrive for dinner. If I’m away from home and staying with friends instead for the festivities, we’d put on something a little sillier and cheekier — think Elf (to my great disappointment because what a ridiculous film), or maybe Arthur Christmas (which is infinitely a better pick). There’s also The Polar Express, which I adored as a kid. But there have also been some Christmas movies that I’ve watched on my own and grown a bit older, which might have made me fall extra in love with them. Carol was possibly one of the most beautiful films I have seen, and I’m not just talking about Christmas movies — for all time. Cate Blanchett seems unable to do wrong.

And, of course, I watch Love Actually every single year. I think that’s a legal requirement in the UK? It certainly seems so.

This year, you might not have the time or patience to watch all of the films I’ve mentioned, so I’ve gathered a little guide to help you choose. Reading horoscopes is a secret joy of mine, as is figuring out various people’s personality traits. So, I’ve taken this and applied it lightheartedly to my guide for which Christmas movie you should watch this year — (as much) decided by the stars (as possible). Enjoy! For an exciting and upbeat mood, watch this action-filled rom-com about a couple who ambitiously tries to visit all four of their divorced parents’ homes on Christmas day. You’re after something quite relaxing and cosy this Christmas, which makes The Polar Express a perfect option for a quiet night snuggling in. The charming animation featuring Tom Hanks is a childhood classic and the story of finding faith in Christmas is nothing short of heartwarming. For the double-act star sign, The Holiday is an absolute no-brainer when it comes to the Christmas movie you should watch. Two women switch houses over the winter holidays in order to get over their break-ups and, well, they may then also switch a whole bunch of other things too. Cancers love a good throwback, particularly when it means adorable characters and childhood vibes. It looks like a job for Peanuts, so the Snoopy gang should definitely be playing on your TV this season. If anything, it’s a great film to have on in the background during a little dinner party. Leos, you filthy animals! For you, no Christmas is complete without at least one showing of Home Alone — a film that captures your cheekiness, compassion, and childhood wonder perfectly. Go ahead and take Home Alone 2 while you’re at it. Underneath all your wry humour and rationality, you know you’re a big soppy romantic at heart. That makes no other Christmas movie as perfect for you as Love Actually – a true blue British Christmas rom-com. Just like Arthur, you might be a little gawky and clumsy, but you’re also always kind-hearted, brave, and very sweet. Watching this movie might be like watching yourself become the hero that saves a little girl’s Christmas. As someone who’s emotional and passionate yet seemingly relaxed and cool-headed on the surface, the Christmas movie you should watch is this incredibly touching old classic. A quiet yet disenchanted man is shown just how much he matters and is loved — something we should all experience during the Christmas season. Fun-loving, sweet-natured, and a little goofy — you might not like to admit you’re a little like Buddy the Elf. But you can never resist the charm and loveableness of Will Ferrell in this somewhat outrageous comedy about a man who discovers he’s not really an elf and sets off to find his real father. Nobody really gets it, but it’s hilarious.

The Nightmare Before Christmas Jack Skellington, from Halloween Town, finds himself in Christmas Town and is immediately enchanted. As someone who wishes Christmas wasn’t always so overly, uh, Christmassy, this is a great animation film that shows just how much more there is than meets the eye to this sugarcoated holiday. You’re just after a bit of fun and giggles this Christmas, aren’t you? Look no further than The Muppet Christmas Carol movie that’s a bubbly and energetic adaptation of the original Scrooge story. It’s a great movie to get you high on festive spirits — probably literally. Christmas is a time for family, quiet reflection, and peace for the Pisces crew. Carol is one of the most beautiful movies to watch during the Christmas season for its gorgeous New York setting, unconventional love story, and splendid acting (cheers to you, Cate Blanchett). You probably won’t have seen Christmas like this before.