Home > Culture > Entertainment > What is “tsudonku” and how do you overcome it? 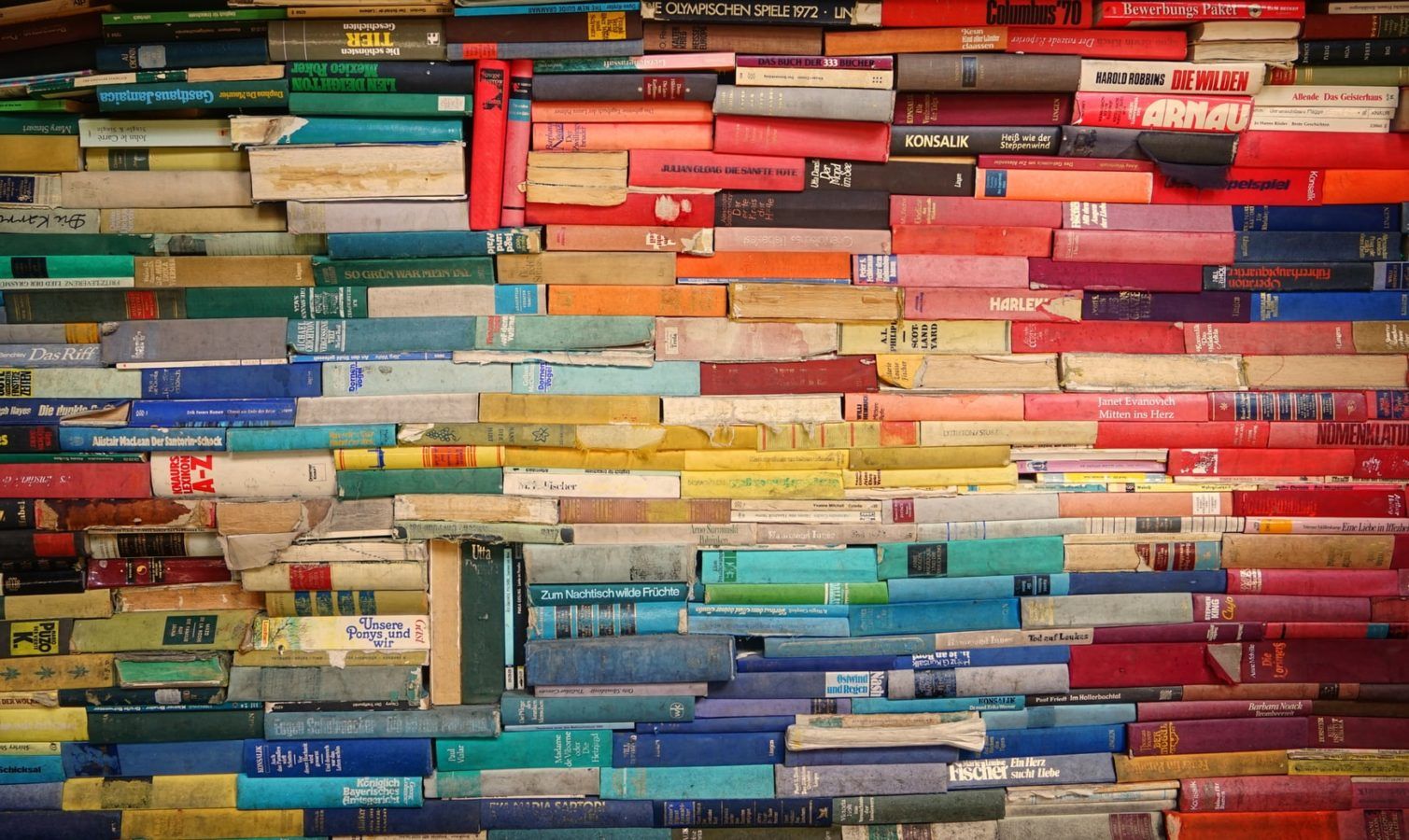 What is “tsudonku” and how do you overcome it?

Culture
What is “tsudonku” and how do you overcome it?
Share this article
Next article

What exactly is “tsundoku”?

It is a term that refers to the accumulation of books without ever leafing through them. This term appeared in the 19th century and is still relevant today. Because despite the increase in book sales in many regions of the world, the stress caused by the global health crisis may have played havoc with the concentration abilities of would-be readers.

In Japanese, “tsundoku” refers to the pile of books in your library that you have never read. It comes from Japanese slang of the late 19th and early 20th century and the contraction of tsunde-oku (stacking things set aside for later use) and dokusho (reading).

More generally, “tsundoku” is a portmanteau word that corresponds to ideas such as “stacking,” “accumulation” and “reading.” Depending on the sentence and depending on the context, its definition can take on a different meaning. Other words have formed with this root to give sometimes comical variations, such as “tsundoku sensei” (the teacher who has many books but does not read them).

Tsundoku and the pandemic – is there a connection?

In terms of immediate effects, the lockdowns around the world have allowed people to find time to read again. According to a survey conducted by the University of Aston, the increase in reading is linked to the cancellation of leisure or professional events, due to restrictions implemented to curb the spread of covid-19. Many individuals have substituted other forms of entertainment, such as watching streaming platforms or reading for these canceled events.

In South Korea, according to the largest bookstore chain Kyobo Book Center, sales increased by 7.3% in the year 2020 and for online book sales side, the YES24 bookstore showed 23% sales growth. In the United Kingdom, Nielsen BookScan detected a similar increase: more than a 5.2% increase in book sales in the country.

However, while the figures suggest an increase in book sales, it is not clear whether all these books have been read or whether they have been placed in one’s personal library, as one browses the catalogue of programs available on the streaming platforms. Have some of these would-be readers been affected by the tsundoku syndrome?

A journalist from Quartz India questioned her own difficulties with reading during this period and asked psychologists if there was a cause and effect relationship. “Anxiety reduces one’s ability to read and focus, and those without a well-established reading habit may find it hard to keep up with reading,” explained Shyam Bhat, a Bengaluru-based psychiatrist and doctor. The anxiety-inducing effect of the period would therefore have consequences on concentration and would prevent people who do not have a well-established reading habit from getting into a book. Dr. Bhat explains one of the reasons why streaming platforms have been showing increasing numbers in the past few years: “There is a tendency to consume media such as shows on digital platforms because they are more passive and you don’t have to engage your brain in the same way you do when you read.”

Culture Entertainment Books reading Book Tsundoku
You might also like ...
Food & Drink
Good Life Gourmet: why do we lust for lobster?
Food & Drink
Japanese sando recipes for when you need to impress
Gear
Good Life Gadgets: Poimo, a Japanese inflatable electric scooter
Culture
9 classic books that’ll take you around the world from your couch
Staff Writer
Culture
Sign up for our newsletters to have the latest stories delivered straight to your inbox every week.