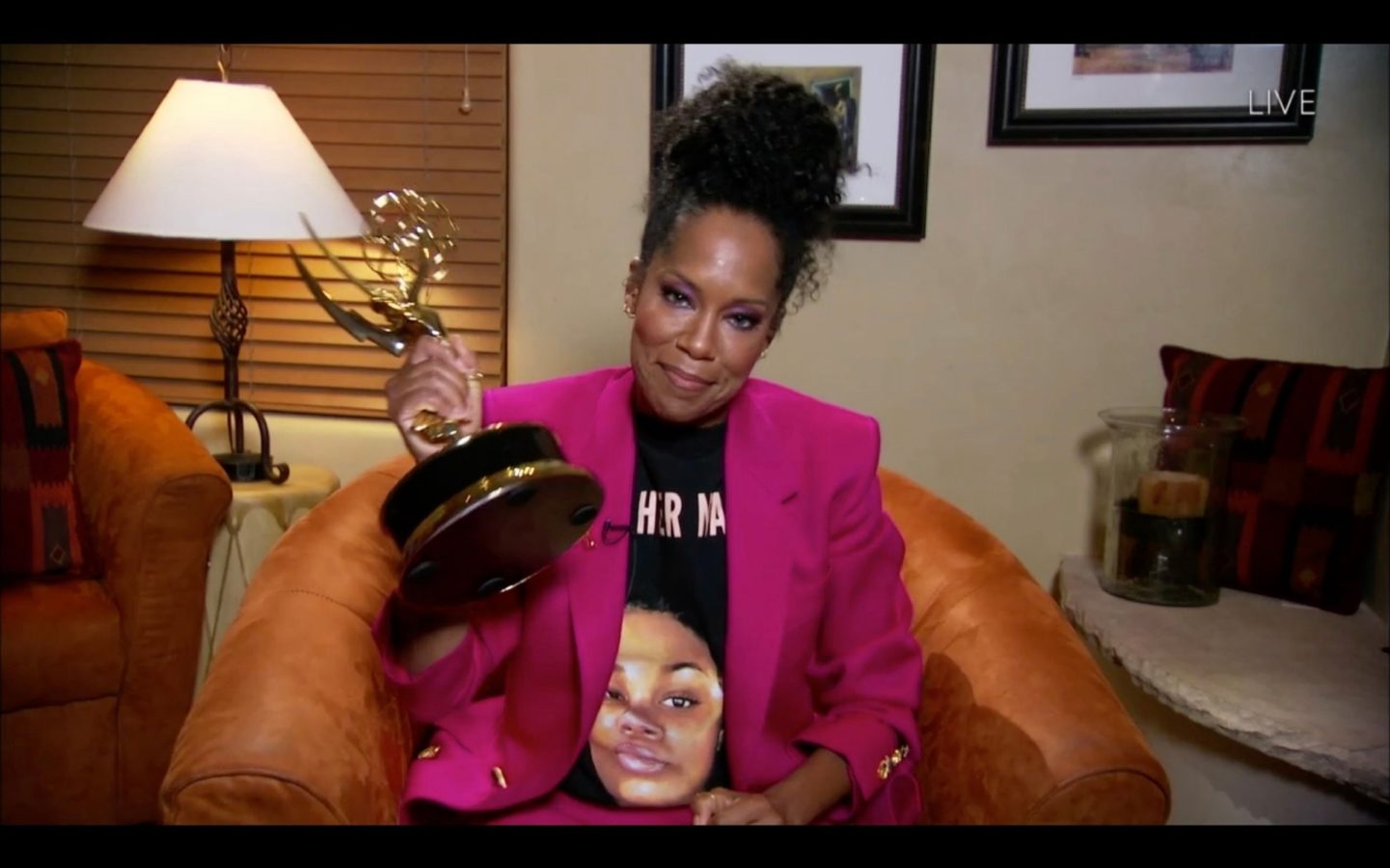 Culture
What went down at the Emmy’s 2020?
Share this article
Next article

Despite being socially-distanced and showcasing itself in its most unique rendition ever, the 2020 Emmy awards were nothing short of a spectacle this year.

There was a bit of everything, from tributes to late Supreme Court justice Ruth Bader Ginsburg, to history made by the young actress Zendaya, to big wins for HBO. Here, we’ve put together five key highlights from the big night.

“On Friday, we lost a great American,” Kimmel said.

“Ruth Bader Ginsburg was a compassionate and tireless champion of equality and justice. She said her legacy was to make her life a little better for people less fortunate than she.”

Regina King, who took home the award for best actress in a limited series for her role in HBO’s “Watchmen,” honored Ginsburg in her acceptance speech, saying “Rest in power, RBG.”

At 24, Zendaya on Sunday became the youngest winner in the lead actress in a drama series category for her searing breakthrough turn on “Euphoria.”

The actress won for her gritty portrayal of teenage drug addict Rue in HBO’s bleak drama that follows a group of high school students as they navigate drugs, sex, love, identity and trauma.

“I appreciate you so much, you’re my family,” said Zendaya, addressing Sam Levinson, creator of the controversial show, who based the series on his own battle with addiction.

But if executives were worried about their first year without “Game of Thrones,” a behemoth that amassed a record 59 Emmys, it didn’t show.

Sunday proved that there is life beyond the dragons of Westeros for HBO, with “Succession” and “Watchmen” scoring big wins across the drama and limited series categories, plus “Euphoria” delivering a surprise bonus victory for young starlet Zendaya.

HBO ends this television year with a whopping 30 statuettes.

Netflix had to settle for 21 total, including just two handed out during the main broadcast — acting and director wins for dramas “Ozark” and “Unorthodox.”

HBO’s own streaming service was meant to launch this summer with a much-hyped “Friends” reunion, which would have drawn new subscribers to the platform.

But the planned, unscripted show featuring the six stars of the popular 1990s sitcom has been delayed indefinitely, with Los Angeles under tough coronavirus-related restrictions.

“Where else would I live?” added Kudrow.

It was a Zoom fest

Anyone who has suffered endless, technically-challenged Zoom calls during lockdown will have questioned the wisdom of hosting a prestigious awards ceremony while relying on dozens of remote video calls.

But the internet connections ran smoothly throughout, surprising and even disappointing those predicting a high-tech car crash on the night.

“Everything went off flawlessly from a technical point of view,” Deadline said in its review of the night. Its analysis called it “an awards show for the ages.”