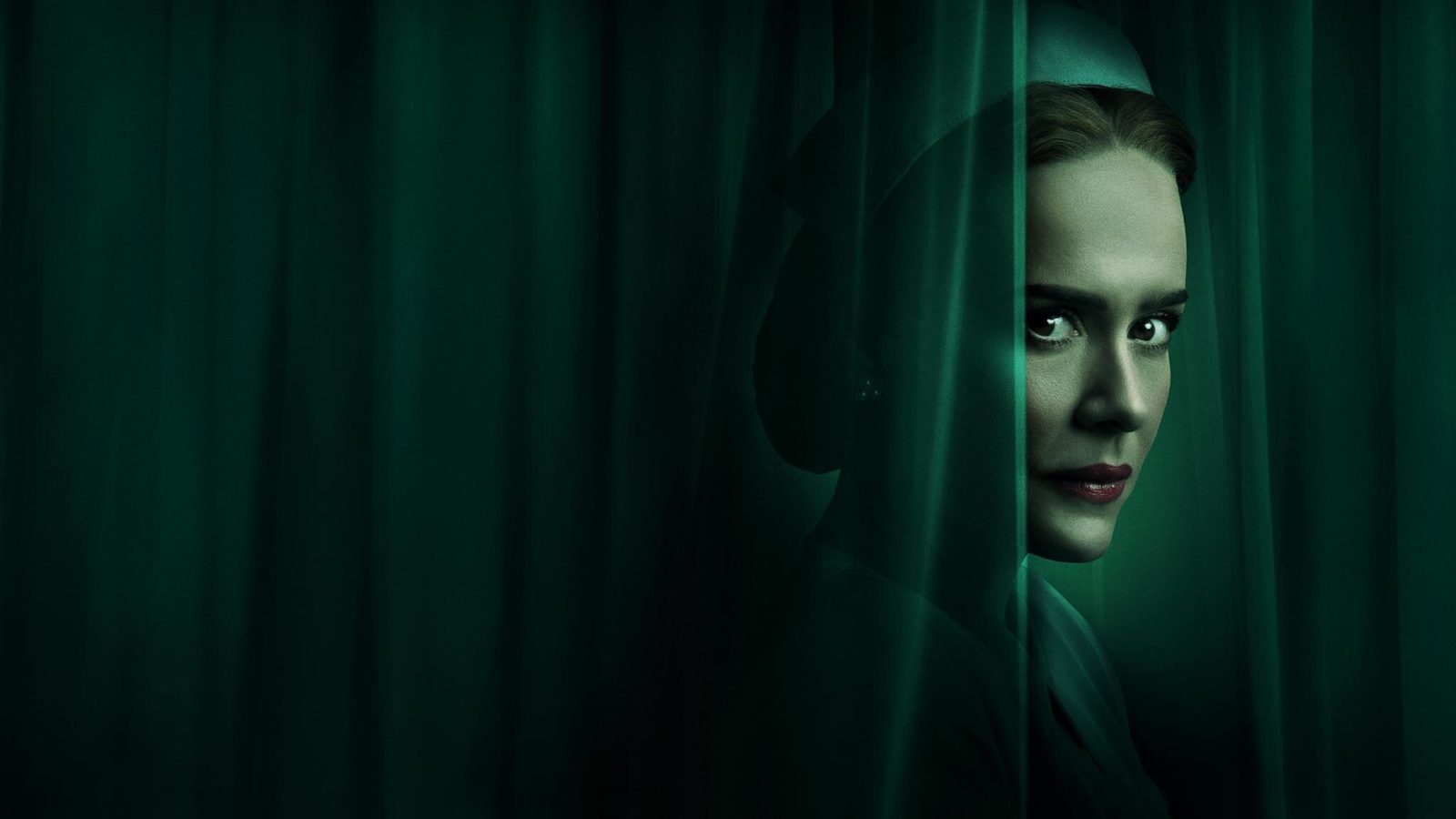 There’s no doubt that every time we sign in to Netflix, we end up spending half an hour deciding on something new to watch — or worse, ending up re-watching something we already know. That’s why, to shake things up this season, we’ve listed new movies and series you could cherish this month on Netflix Thailand.

Grab your popcorn and fasten your seatbelts to get on-board for some binge-watching this September.

An unorthodox decision leads to some unexpected circumstances. After a two-year-old girl, Einz, from Bangkok, undergoes a cryo-preservation, she dies from brain cancer. Her family decides to store her remains in a tank at an American lab in Arizona. The girl’s father happens to be a laser scientist who wants to give Einz a rebirth inside a regenerated body and his 15-year-old son, Matrix, is also willing to be a part of this experiment. Does it get any juicier? This Thai documentary is a journey of Hope Frozen following the family’s radical hope in science where grief, loss, and love play a major role.

K-drama fans, here’s another treat for you to binge-watch this season. Record of Youth follows the lives of three people in today’s fashion industry. Dreams are a luxury, and not everyone can afford it, but sometimes, passion can turn the tables. The trio does make it big in the world of modelling.

In need of watching some Korean zombie dramas? Witness a horrible virus rampaging a city where a lone man stays locked inside his apartment. Being digitally cut off from seeking help, he desperately tries to find a way out. Is this an apocalypse on a lockdown? Maybe.

Who would have thought that Eun-young, who might appear as an ordinary school nurse, is gifted with some supernatural powers to see monsters (ectoplasm) as jelly figures? After being appointed to a new high school, she starts discovering mysterious secrets that could be threatening to the students. She fights alongside her fellow teacher In-Pyo, the very handsome heir to the school. If fantasy is your type of genre, this one is a must-watch.

Go on a rollercoaster ride of adventure with this action-flick. America’s third political party, the New Founding Fathers of America (NFFA), uses its power to conduct an experiment where there are no laws on Staten Island for 12 hours. Anyone who stays on the island will receive prize money of $5,000. Surviving the night of the legalised crime in his neighbourhood, a drug kingpin has a political awakening.

Drama at its peak. Whilst his esteem grows in the world of physics, Stephen Hawking’s body is ravaged by ALS, forcing his increasing dependence on his loyal wife, Jane. What will happen next? Give your curiosity a little break by streaming it now.

The Devil All The Time

Based on Donald Ray Pollock’s award-winning novel, this American psychological thriller will put you on the edge of your seat. In an American town, an explosive Midwestern Gothic tale spanning two decades awaits. Wicked characters join young Arvin Russell as he fights the evil forces that threaten him and everything he loves.

In search of her missing mother, Sherlock’s teen sister, Enola Holmes, becomes a super-sleuth in her own right as she tries to outwit her already-so famous brother (Sherlock, of course) to unravel a dangerous conspiracy and help a runaway lord.

You tweet, you double-tap that post, and you share – are you addicted to social media? In today’s era, digital platforms have increasingly become our lifeline to stay connected. Exploring this notion, Silicon Valley insiders reveal how social media is reprogramming civilisation by exposing what’s lurking on the other side of your screen. The Social Dilemma is a docu-drama hybrid that sheds light on the dangerous human impact of social networking. Ironically, you’ve probably heard the buzz about this series via your Instagram feed and then after watching it, you might want to toss your smartphones away. Why? Find out for yourself.

There’s no doubt that this American sci-fi fiction drama has been getting a lot of buzz ever since its premiere this month. To embark on a risky mission to Mars leading an international crew, Commander Emma Green has to leave her husband and teen daughter behind. Gripping, nail-biting, and emotional, find out how Green’s mission takes a toll on her personal life.

If you’ve seen “One Flew Over the Cuckoo’s Nest” then you know that it’s about to get really, really dark in here. Following the life of Nurse Ratched, this series explores how she becomes jaded and all bitter before turning into a complete monster to her patients at the mental institution.

Jurassic World fans, we’re about to serve your adventurous souls some sugar-filled fantasies. Witness six teens exploring an adventurous camp on the opposite of Isla Nublar when dinosaurs wreck havoc on the island. For a night-in with your squad, splurge onto the Jurassic World canon for a wild night.

Netflix and Chill what to watch Netflix Originals Netflix Thailand streaming services What to stream on Netflix Netflix documentaries
You might also like ...
Culture
Everyone needs to put down what they’re doing and watch ‘The Social Dilemma’ now
Culture
Selena Gomez collaborates with BLACKPINK to unveil a new flavour of ice cream
Culture
What’s new on Netflix Thailand this August 2020
Culture
7 Oscar-winning films to binge-watch on Netflix this week
Alisha Pawa
Writer
Alisha is a passionate dancer and is always creating her own choreographies. She is a fan of rom-com novels, a coffee-drinker who loves tea, and is always on-the-go for her midnight chocolate cravings. She hopes to tick-off her never-ending bucket list one day by hosting her own travel show.
Beauty Fashion Arts and Culture Travel