Home > Culture > Entertainment > Who is O Yeong-su, the ‘Squid Game’ actor who made history at the Golden Globes? 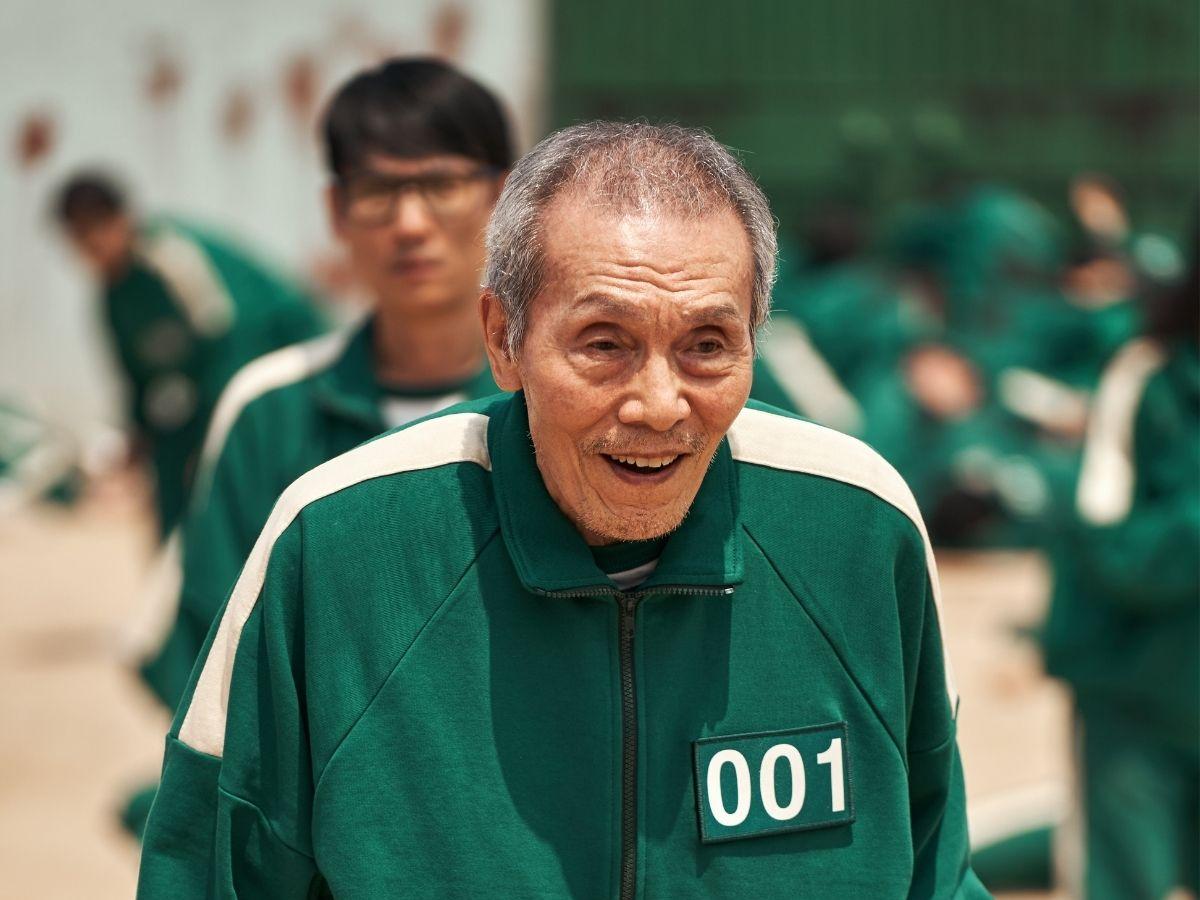 Culture
Who is O Yeong-su, the ‘Squid Game’ actor who made history at the Golden Globes?
Share this article
Next article

Remember the dramatic ending of Squid Game season 1? Then you probably remember O Yeong-su’s character. Here’s what you need to know about the actor who made history this year by being the first South Korean actor to bag a Golden Globe.

What you need to know about Korean actor O Yeong-su

Making history at the 2022 Golden Globes

Netflix Golden Globe Awards Squid Game k-drama actors O Yeong-su
You might also like ...
Culture
Golden Globes 2022: ‘The Power of the Dog’, ‘West Side Story’ and ‘Succession’ win big
Living
All the 2022 SAG nominations, from ‘House of Gucci’ to ‘Squid Game’
Living
‘Squid Game’ season 2: everything you need to know
Style
Watch Game: All the unusual watches you missed on ‘Squid Game’
Trinetra Paul
An ardent foodie, Trinetra seeks every opportunity of travelling and writing. Storytelling and slam poetry are her go-to jam. Her lazying around ideas includes binge watching and whipping up some snacks or searching the next place to visit.
Sign up for our newsletters to have the latest stories delivered straight to your inbox every week.