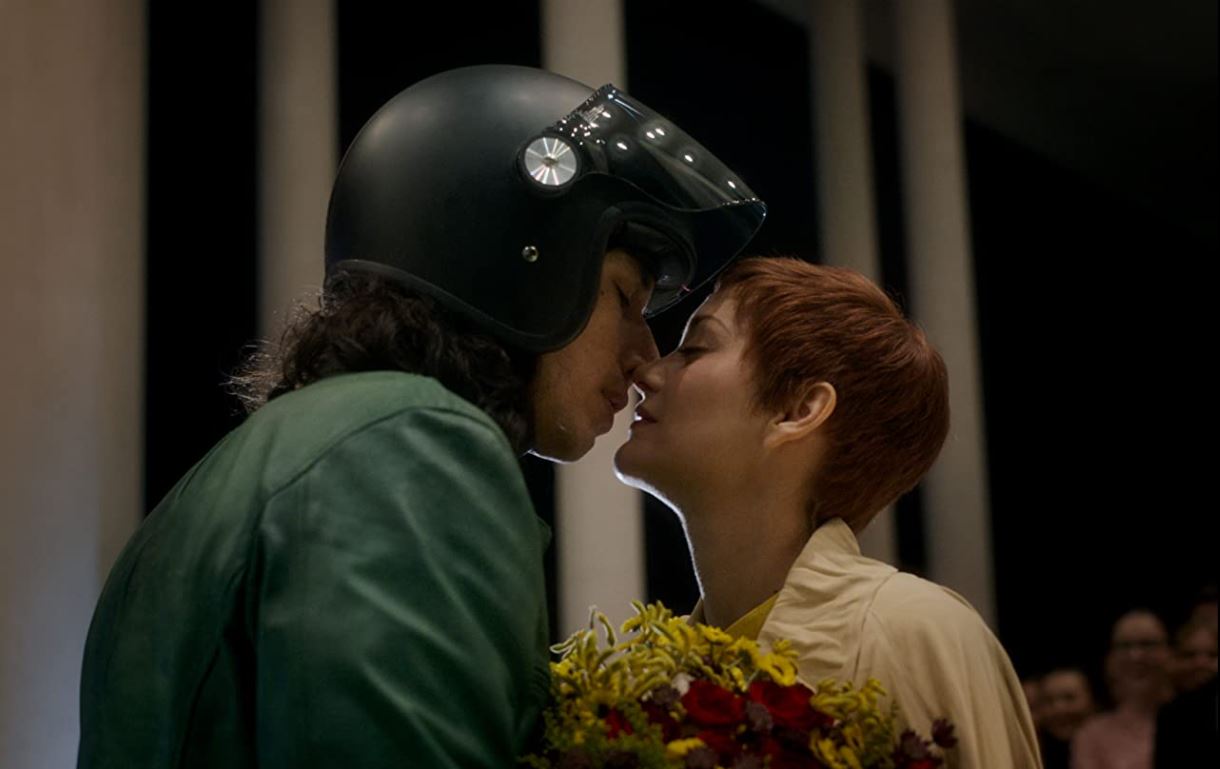 After missing the chance to host its film festival last year, the 2021 Cannes Film Festival is not holding anything back.

Annette is a film introduced at Cannes, making its premiere on the 6th of July, 2021. The story starts off with a whirlwind love story between Henry (played by Adam Driver), a stand-up comedian with an unmatched level of humour, and Ann (played by Marion Cotillard), a world-renowned opera singer. Though their lives turn around the moment their child, Annette is born.

With the birth of their child, the love between Henry and Ann starts to falter. The way Marion Cotillard plays Ann is one of pure grace. Her acting is haunting, making sure that the audience sticks to her character. There is an introduction to Simon Helberg, known as The Conductor, a great median in the twos chaotic life. Driver makes sure the camera stays with him, pouring his entire act into the screen. The entire cast is able to work together so efficiently that it makes the film come to life in ways we cannot imagine.

Annette debuted on the stage of the 74th annual Cannes film festival with Leos Carax, who is returning to the stage for the first time since 2012, as the director.  The original screenplay, songs, and score were written and composed by Ron Mael and Russell Mae. The film is co-produced by Charles Gillibert and Paul-Dominique Win Vacharasinthu.

The film’s nomination is significant to Thais because it features a Thai co-producer. This is the first Cannes nomination for Vacharasinthu, who has produced several films and owns several production businesses in Thailand. He joins director Apichatpong Weerasethakul as one-half of Thai nominees at Cannes, but they are not the only Thais present at the awards show. Vacharasinthu’s wife, Thai model, actress, and television personality Sonia Couling, also made an appearance on the red carpet in a customised white pleated gown designed by Thai designer Asava in support of her husband.

This film will not only be remembered by those who took part but also those who will watch it. The movie will be in theatres on August 6th and will be released on Amazon Prime Video Streaming Services on the 20th of August.

Entertainment Cannes Film Festival Film Culture thai artist amazon prime video
You might also like ...
Culture
Cannes Film Festival 2021: a guide to all films competing
Culture
10 cinematic standouts to know from this year’s Cannes Film Festival
Style
Cannes 2018: The magnificent jewels that sparkled down the red carpet
Style
Cannes 2018: Fashion highlights from Thai celebrities on the red carpet
Nisha Nararidh
Nisha is a sneakerhead, always looking for a way to make her shoes the star of her outfit. You'll find her either blasting good music or baking in the kitchen, sometimes even at the same time. Other than that, you can find her watching Netflix, catching up on her favourites.

Cannes Film Festival 2021: a guide to all films competing