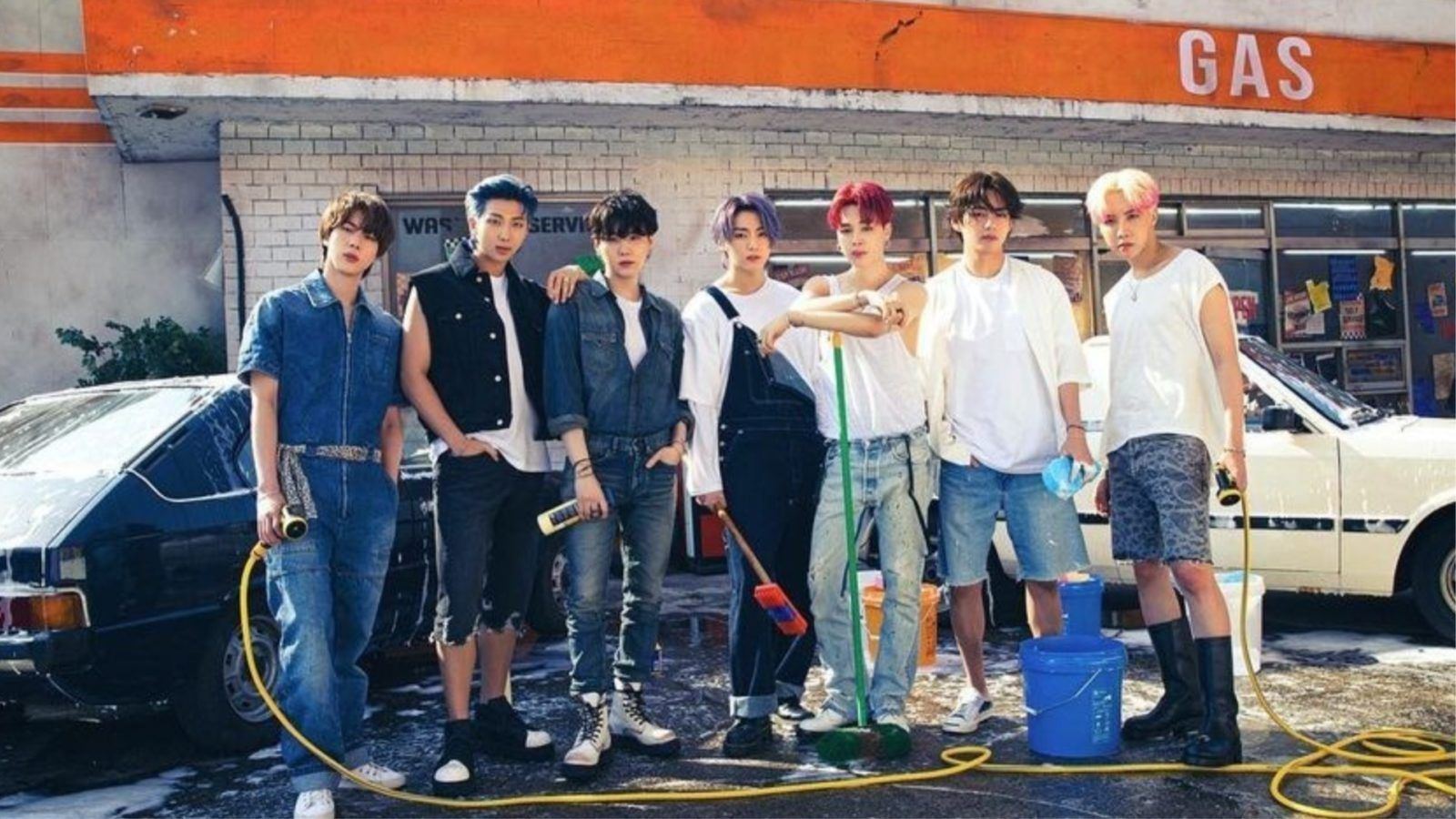 Culture
You can now ‘Blend’ your playlist with K-pop stars, says Spotify
Share this article
Next article

Spotify updated its feature ‘Blend’ on 20 May 2022, allowing users to blend their personal playlists with that of their favourite K-pop stars. The new feature has some of the biggest K-pop bands associated with it, including BTS.

Blend was originally introduced by the music streaming app in August last year. The idea behind it was to let two users share their musical preferences and curate one common playlist, special to them. They updated the feature in March 2022, allowing upto 10 users to work on one blended playlist. Now, Spotify has taken things up a notch, by involving K-pop bands too.

BTS, Stray Kids, ENHYPEN, TOMORROW X TOGETHER, NMIXX and AB6IX are the bands that have shared their playlists with the music streaming app. Explaining the feature on their official website, Spotify said, “When you Blend with these artists, you’ll get a curated playlist that combines your favorite tracks with theirs. (sic)”

Spotify further stated, “You’ll also receive a share card showing your taste-match scores and the songs that bring you two together. The cards can be shared directly to Instagram, Facebook, Snapchat, or Twitter so you can show off your matches with other members of the ARMY, Stay, ENGENE, MOA, NSWER, and ABNEW fan bases. (sic).”

K-pop stars are known to be extremely active on social media and that is how they connect with their fan bases spread throughout the world. It is quite clear why K-pop bands have made a name for themselves worldwide. Also, this is one of the reasons that the app has allowed users to post the share card scores on social media, generating more traction for the app as well as the bands.

Spotify music playlist BTS K-pop idols
Nishtha Grover
A travel fanatic who loves exploring new dishes and cultures only to later write about them. You will either find her reading, trying new skincare products or sleeping during her spare time. Also, loves rock music and cannot do without it.
Travel Food Entertainment Culture
Sign up for our newsletters to have the latest stories delivered straight to your inbox every week.