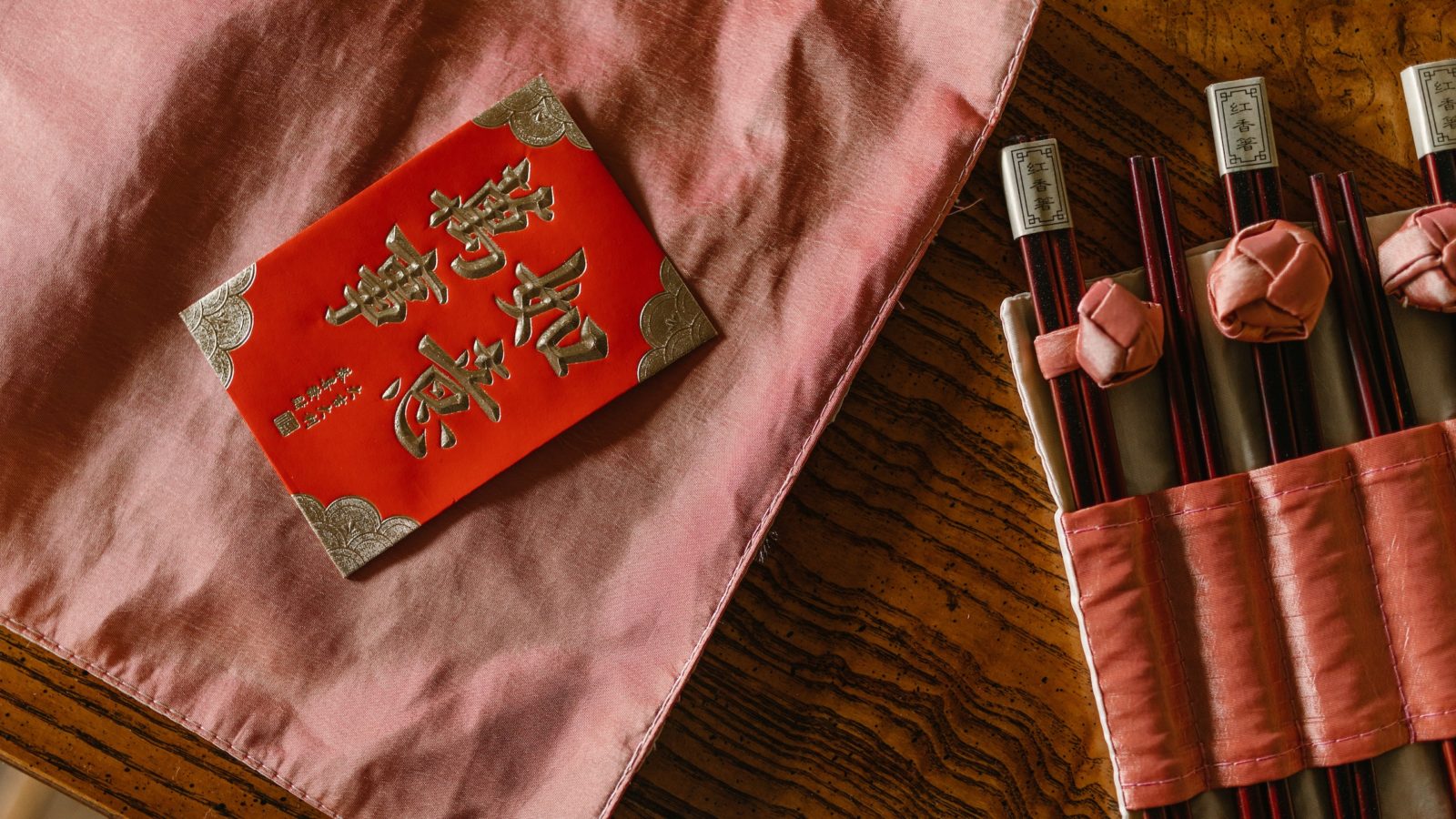 As you prepare for the Chinese New Year of the Tiger, it’s likely you’re beginning to think about those auspicious red envelopes. Here are some Dos and Don’ts to consider.

Chinese New Year is just around the corner, and you know what that means! Family dinners, the memory of fireworks and parades (ah… maybe next year!), wall decorations, lion dances and the sounds of drums, and ang pao!

You’re bound to be familiar with the ornate red paper envelope filled with money by now. Known as lai see in Cantonese, hong bao in Mandarin and ang pao in Hokkien, this red packet is a gift given on important occasions: weddings, birthdays and, of course, during the start of the lunar new year.

Traditionally, envelopes are red (hong/ang means red, bao/pao means packet) with gold calligraphy, as the colours signify good fortune — ideal for a new year. And a tradition isn’t a tradition without a few guidelines, so we’ve compiled everything you need to know to make sure you avoid any bad luck in your future, or worse, bad judgement right now.

How to give and receive ang pao

What is ang pao?

Besides myths and supernatural origins to the red packet (“The Legend of Sui” to be exact), ancient China has had a tradition of gifting coins to ward off evil spirits dating as far back as the Han Dynasty. In later years, the custom of giving money would involve threading coins with a red string or gifting them in a red colourful pouch. Newer coins would lose the hole that one could thread string through, leading to the rise of coins gifted in wrapped paper packets. And fast-forward to today, banknotes are readily available and packets, which are still red, are easy to purchase.

Who gives and who receives?

You can follow the simple “big to small” rule — that means “older to younger” and “senior to junior”. Generally, lai see is given by those who are married and of higher authority, to those who are younger and single!

This includes children, unmarried loved ones and those younger than you. It also includes service providers. That’s right! Your domestic helpers, your building’s guards, even waitstaff — it’s a way of showing gratitude to those around you

You want to stick to even numbers.

Put different amounts in different envelopes so you can differentiate between them and make sure to stock up on red packets.

When and how do you give lai see?

You can start handing out lai see from the start of Chinese New Year, on 1 February this year, and you have all 15 days up to the Spring Lantern Festival, on 15 February.

What if I’m receiving a red envelope?

Lucky you! Make sure to receive your lai see with both hands and express gratitude. And don’t peek just yet — it’s considered impolite to open a red packet in front of the person who’s given it to you.

Chinese New Year Lunar New Year Lai See Superstitions Hong Kong Traditions
You might also like ...
Culture
A concise history of Chinese New Year: Traditions, legends, and taboos
Culture
The lucky colours for the Year of the Tiger in 2022, according to Feng Shui
Style
Year of the Tiger 2022: Gucci launches a roaring tiger collection
Style
The lucky colour mask you should wear every day of the week in 2022
Sakina Abidi
Editorial Assistant
History graduate and poetry person, Sakina is a recovering journalism student currently in editorial. You are most likely to find her hunting down new eats on Instagram (halal please!) and lusting after Korean skincare drops.