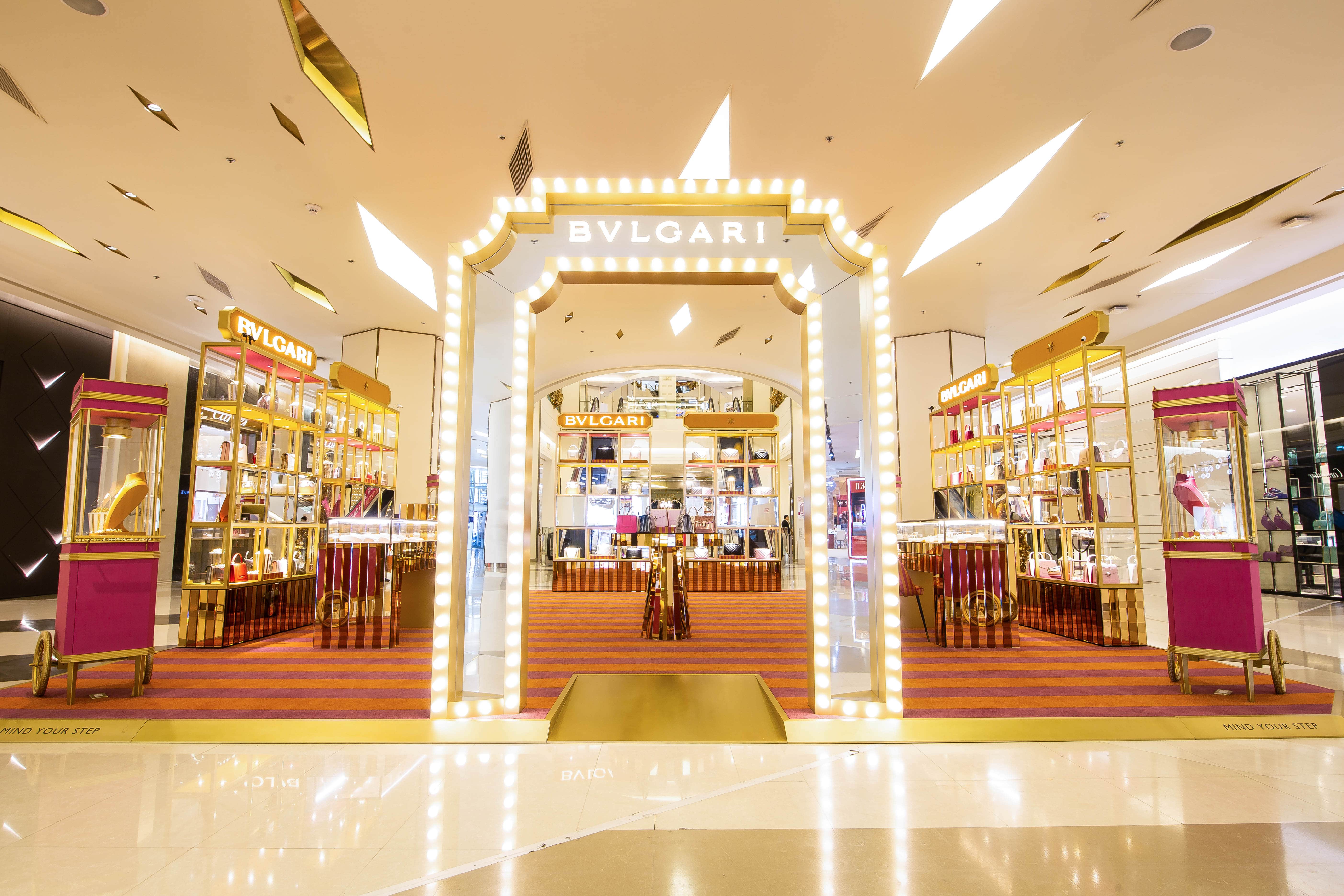 A cinema-themed pop-up store is what millennial dreams are made of. Bulgari Thailand just launched their Pop (Up) Corn store at Siam Paragon, reproducing an entire scenery you would imagine at the cinema.

The first thing you notice is their picturesque carousel door, which might remind you of the renowned door from the Via Condotti boutique in Rome. It’s bright golden, candy pink decor and old-school neon lights make it very ‘grammable and hard to miss when you walk into Siam Paragon. Consider it an ode to retro cinema.

Bulgari’s pop-up store has drawn some inspiration from the Italian cinemas back in the 1960s, dedicated the brand’s glory during that era. This playful, animated concept of cinema perfectly resonates with the limited edition Serpenti Forever handbags and jewellery collection — the real stars of the show — that are now available at this pop-up store.

Just in time for the holiday season, the Bulgari Pop (Up) Corn store is now open at Siam Paragon until 4th January 2020. Scroll below to find out what went down on the opening night. 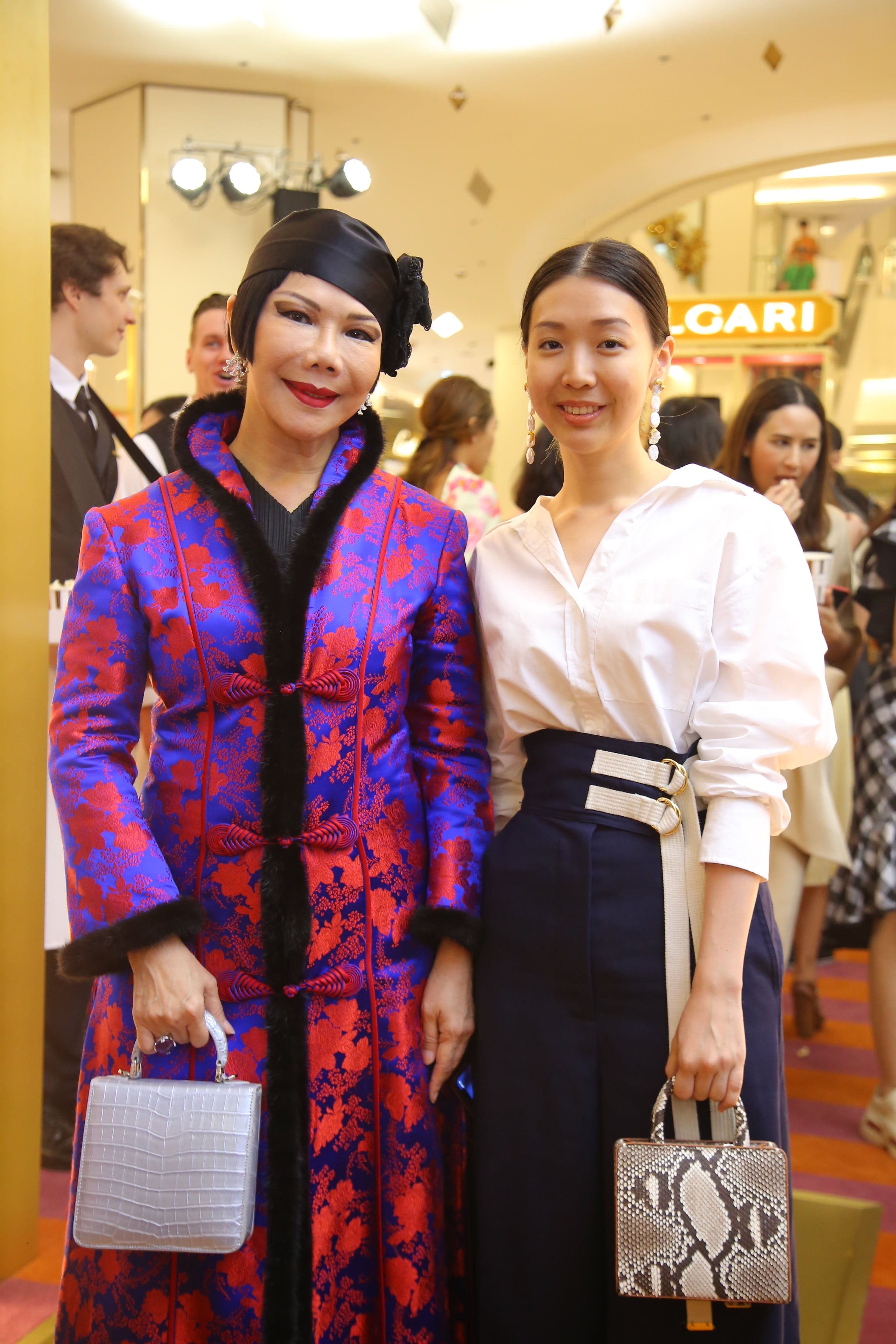 Siam Paragon Bvlgari pop-up event bangkok events
Alisha Pawa
Writer
Alisha is a passionate dancer and is always creating her own choreographies. She is a fan of rom-com novels, a coffee-drinker who loves tea, and is always on-the-go for her midnight chocolate cravings. She hopes to tick-off her never-ending bucket list one day by hosting her own travel show.
Culture Arts Events Travel

Style
Siam Magical Moments
Culture
Our theme for February 2020 is not cheesy at all
Food & Drink
A quest for the best dumplings in Bangkok (and what that actually means)
Style
10 fashion brand names you might be mispronouncing
Style
6 transparent watches that will make you want to bare all
Style
Designer lunches: the most famous fashion cafes around the globe
Travel
The ultimate travel guide to Bali
Travel
Bangkok’s best pet hotels for a pawsome time
Culture
Kendall Jenner is a “Trophy Wife” for Maurizio Cattelan
Food & Drink
Chef Ian Kittichai partakes in wellness-forward Thai cuisine at Khum Hom
Sign up for our newsletters to have the latest stories delivered straight to your inbox every week.