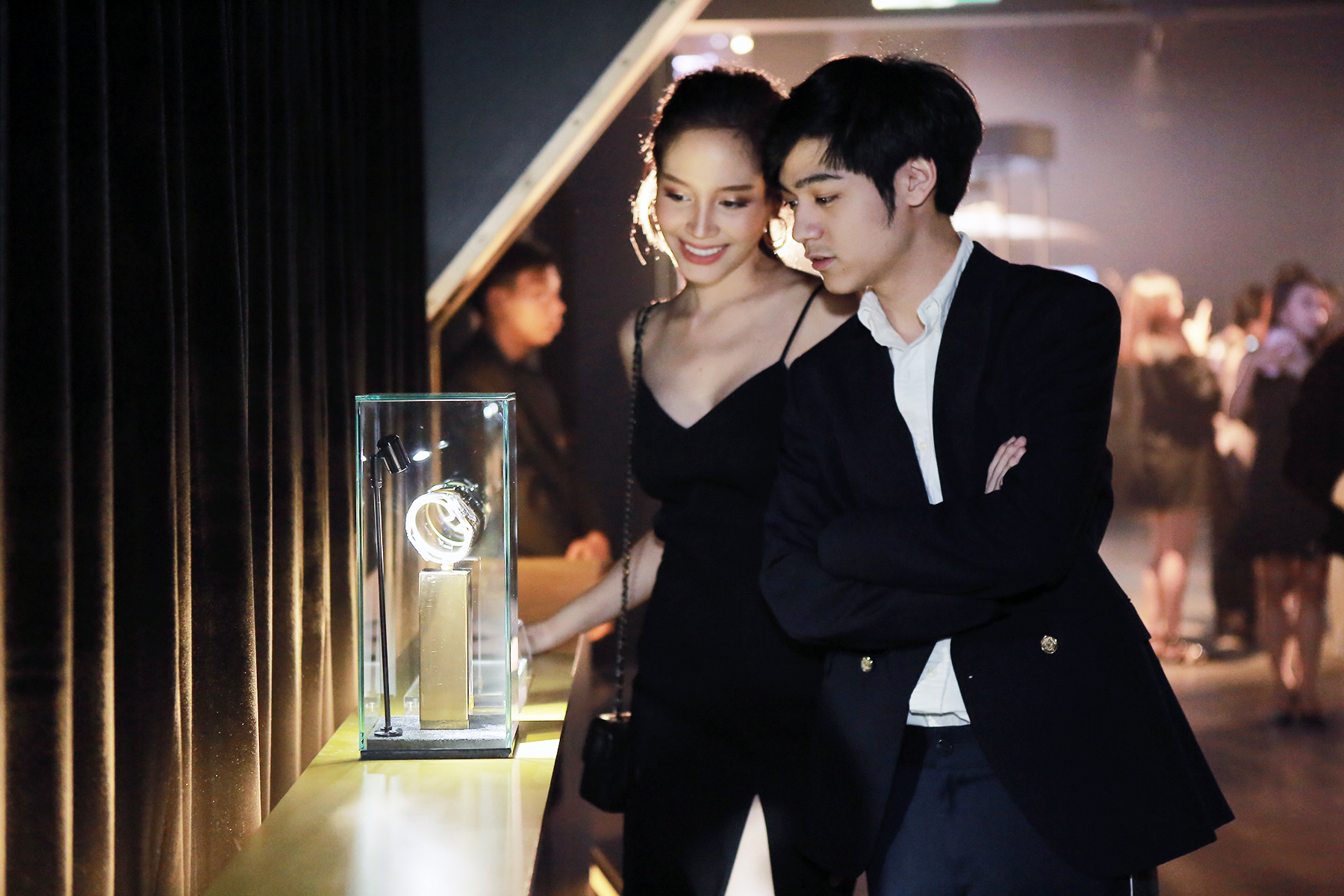 In an exclusive ‘Golden Moments’ party this August, Swiss luxury watchmaker OMEGA celebrated the 50th anniversary of the moon landing with the launch of a very special timepiece and a truly star-studded party.

Taking guests back to the exact second when the two astronauts of the Apollo 11 took man’s very first steps on the moon, the glamorous event saw esteemed guests and honoured NASA hero Colonel Terry Virts in attendance, as well as Gregory Kissling, Head of Product Management at OMEGA Switzerland.

Right on theme, the event space was decked out in black and gold accents, to elegantly capture the golden age of space exploration which culminated the Apollo 11 mission 50 years ago. However, beyond the scientific phenomena, it is a very special anniversary for OMEGA specifically, as the brand is world-renowned for making the first watch to ever be worn on the moon.

To commemorate this feat, the event saw the launch of the OMEGA Speedmaster Apollo 11 50th Anniversary Limited Edition for the first time in Thailand. Celebrities and fellow Speedmaster lovers — including Unchisa Vacharapol, Pimlert-Jarujit Baiyoke, Chai Bulakul, Veekrit Palarit, ML. Korkrita Kritakara, Taron Liptapallop — got to admire this exclusive timepiece, which is now available in a very limited edition.

To the moon and back to Bangkok, scroll ahead for a sneak peek into the stellar event, complete with gold model astronauts, vintage OMEGA timepieces, a watch test bar, et al. 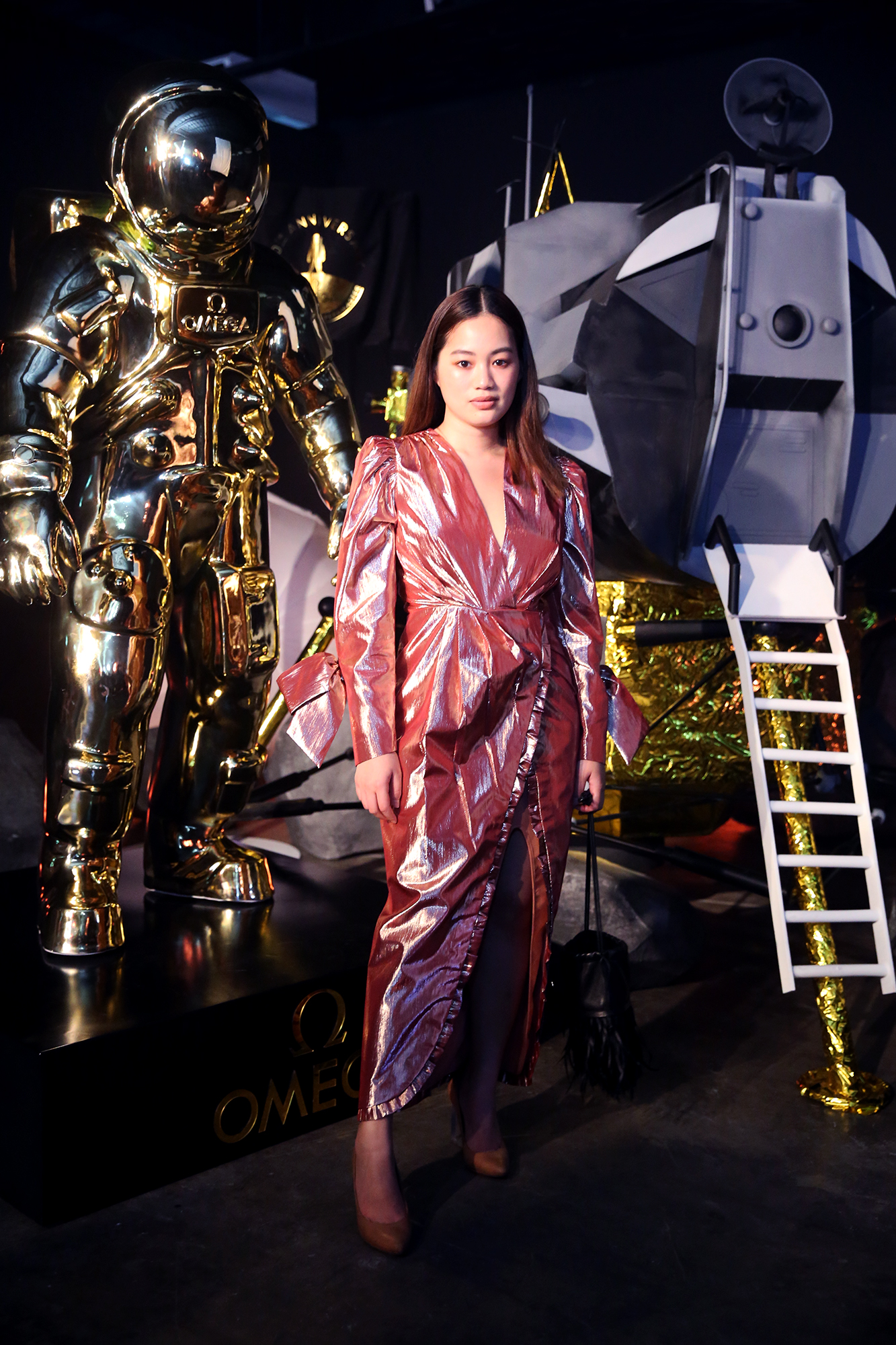 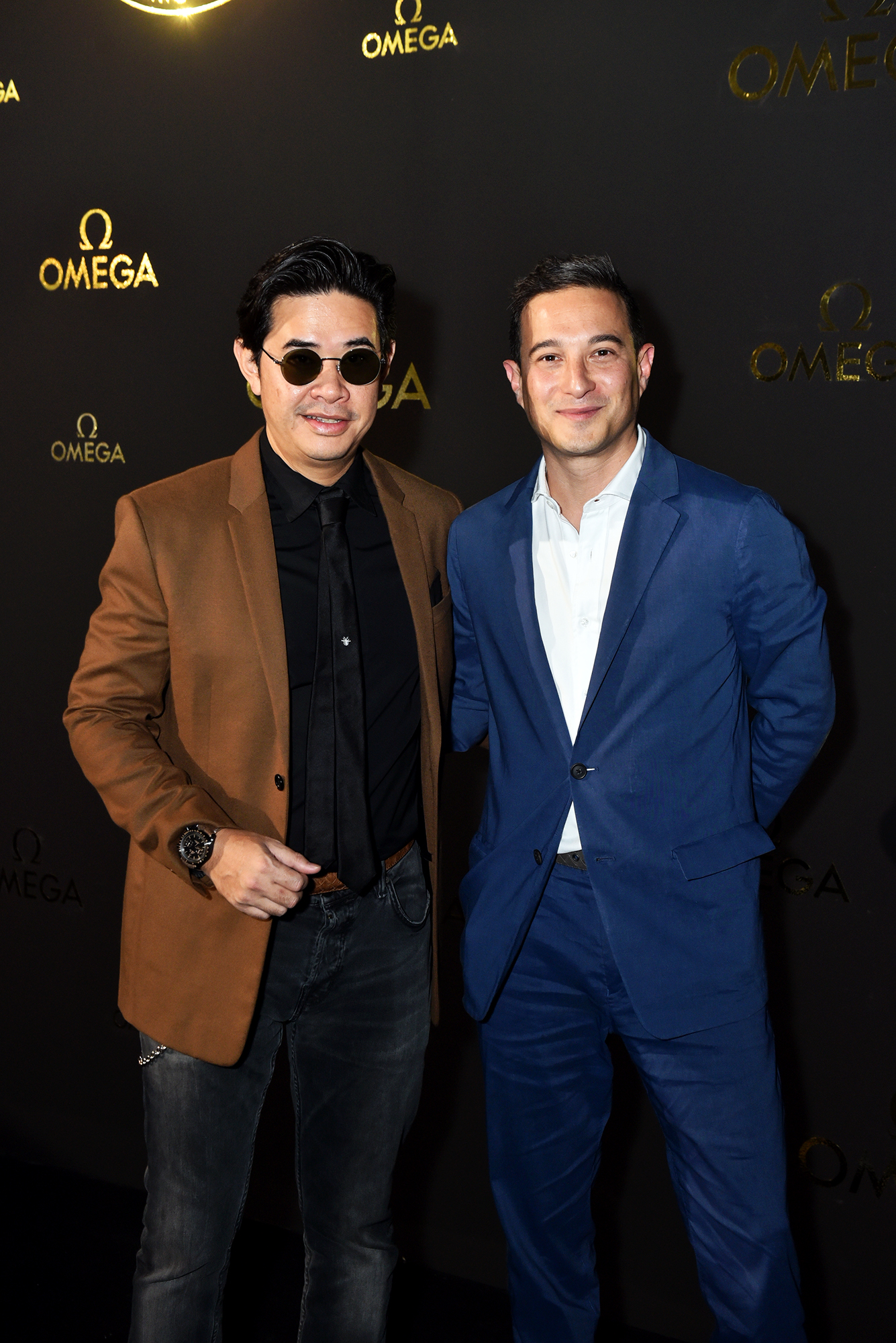 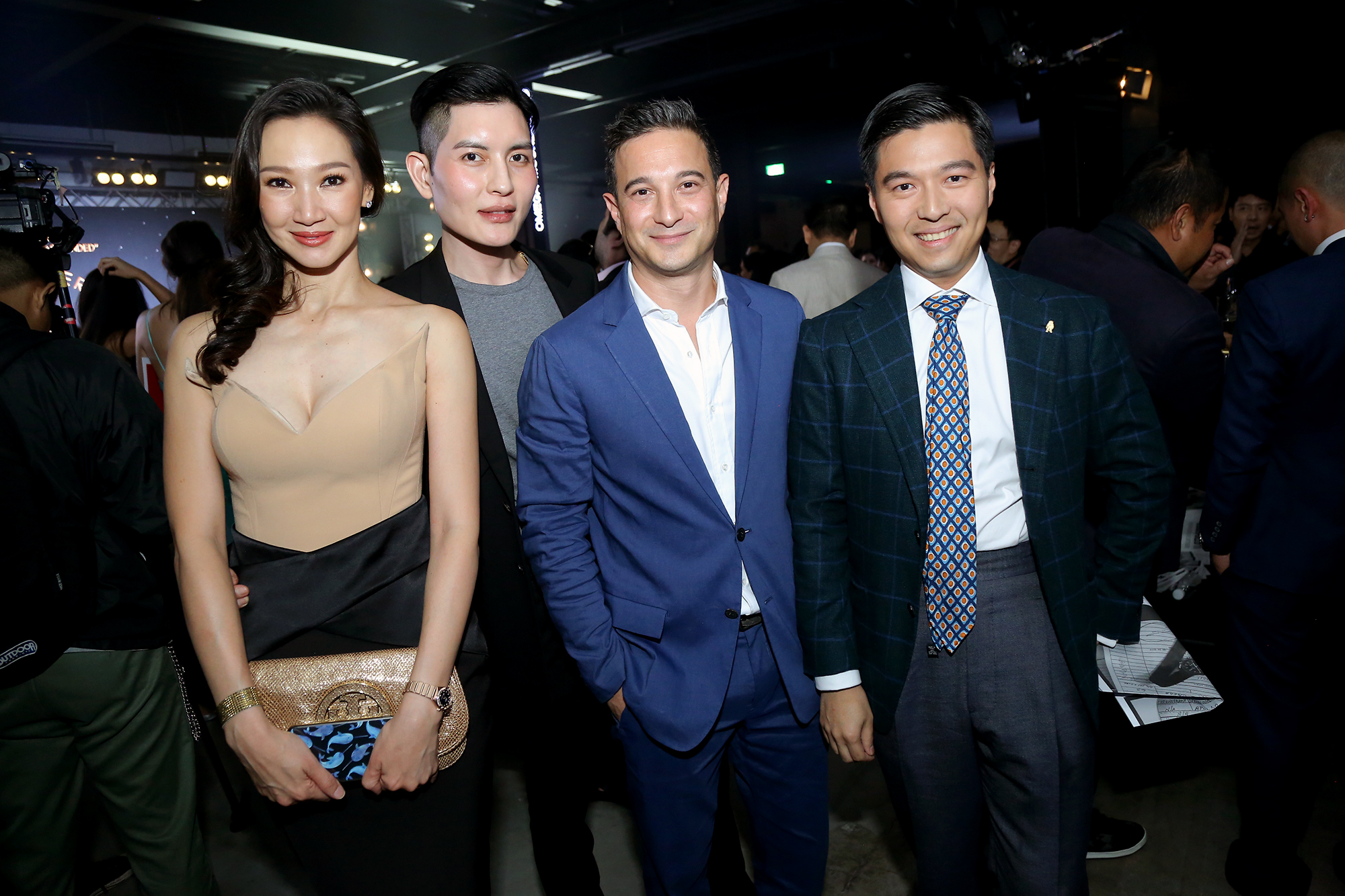 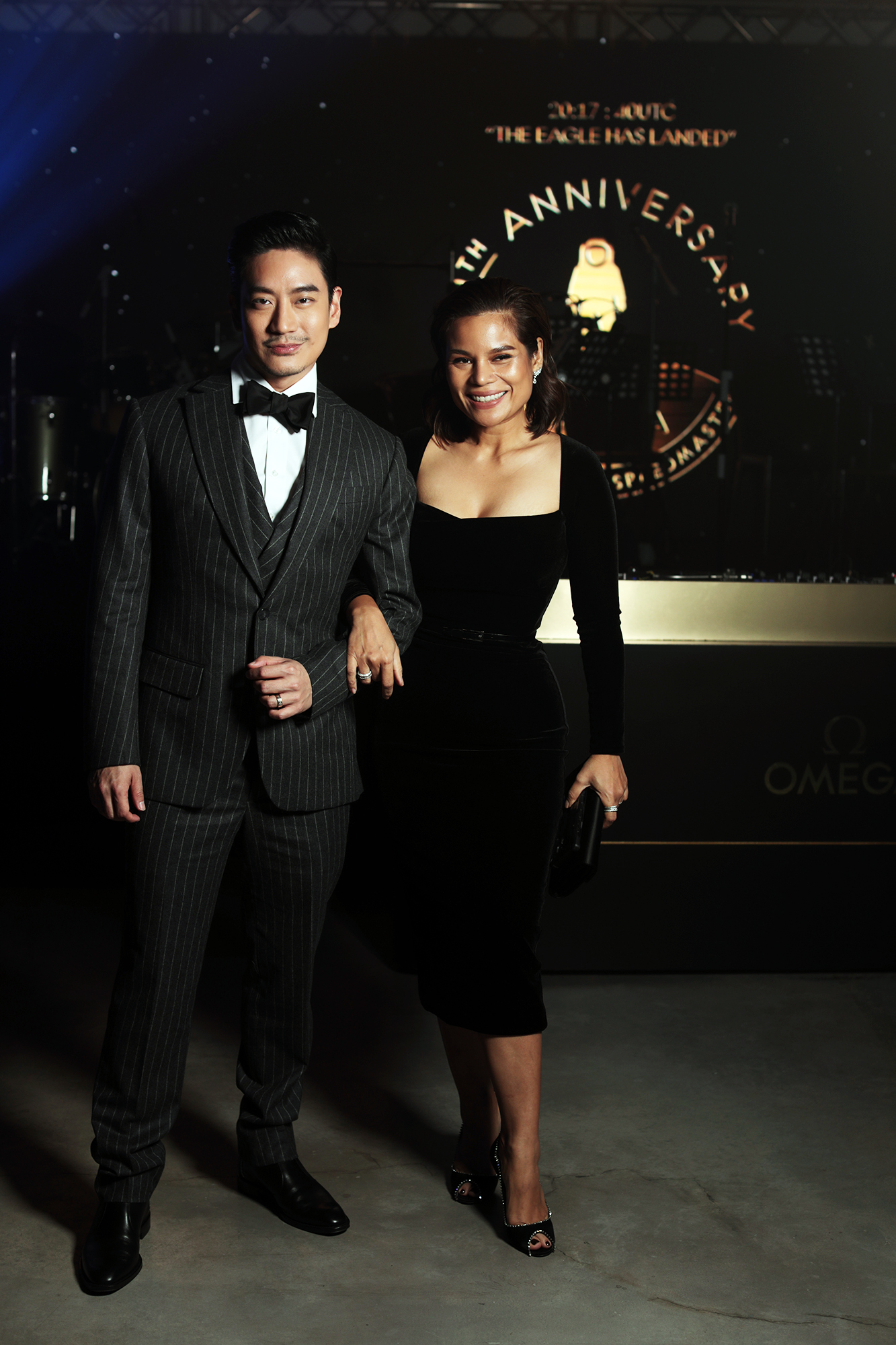 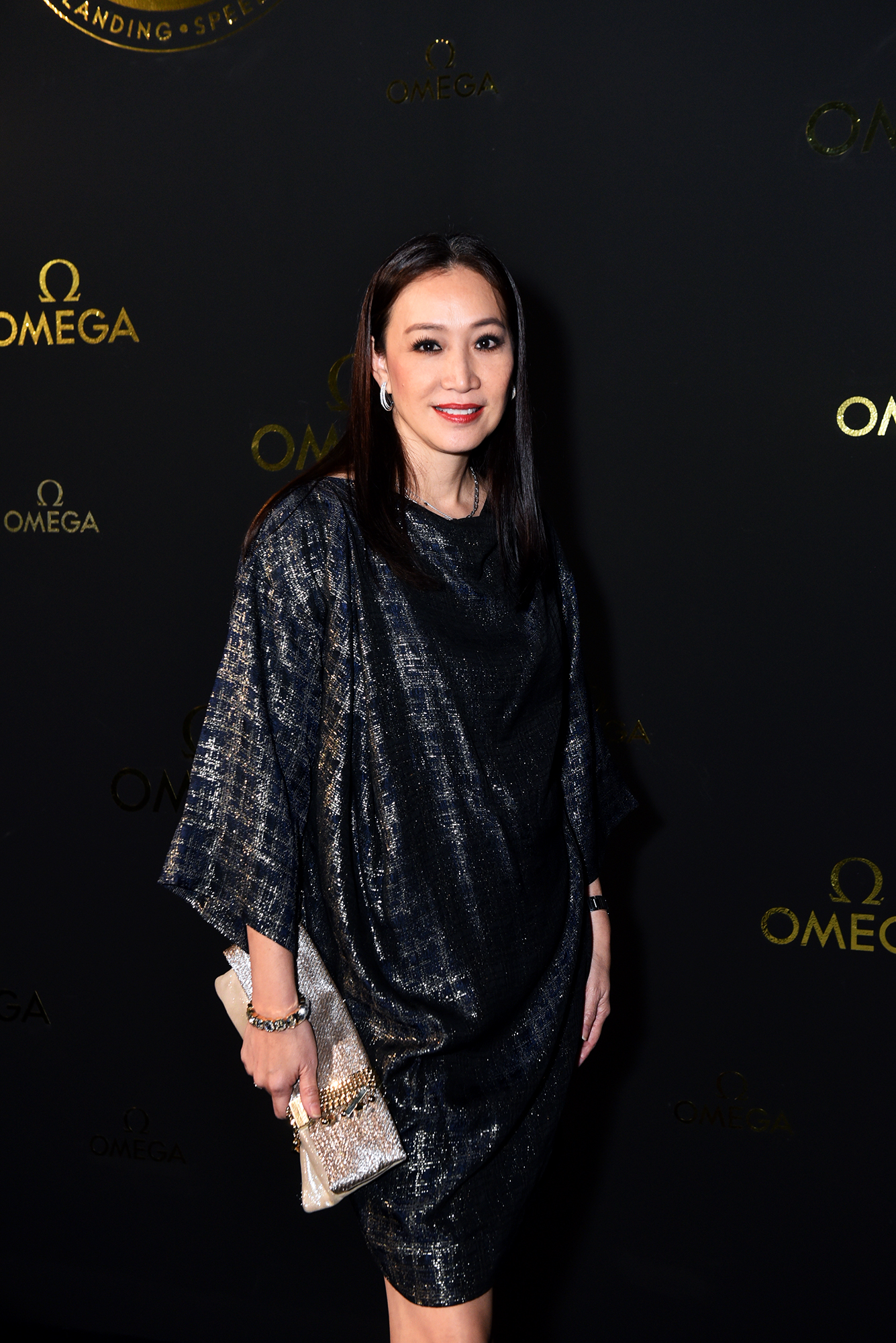 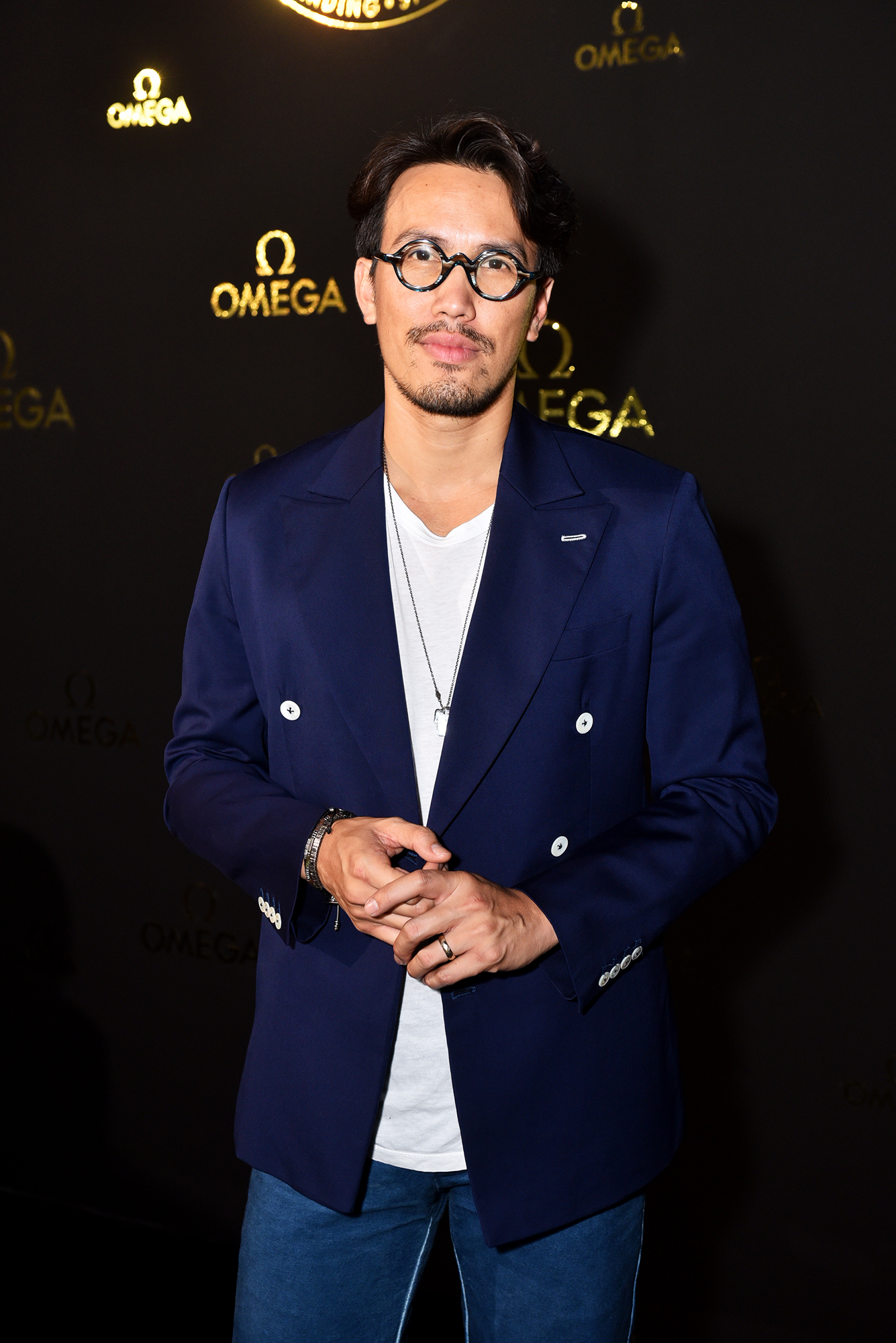 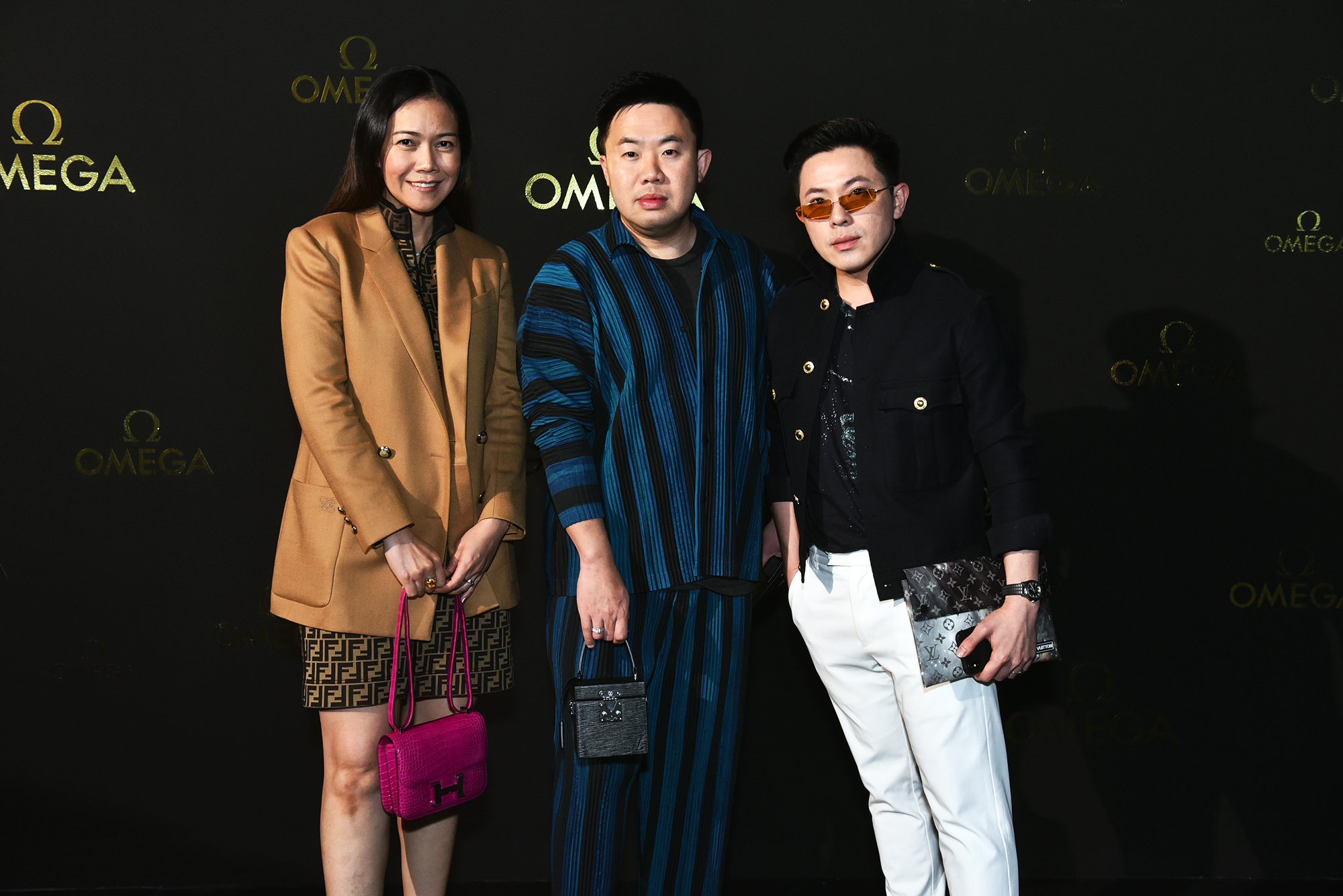 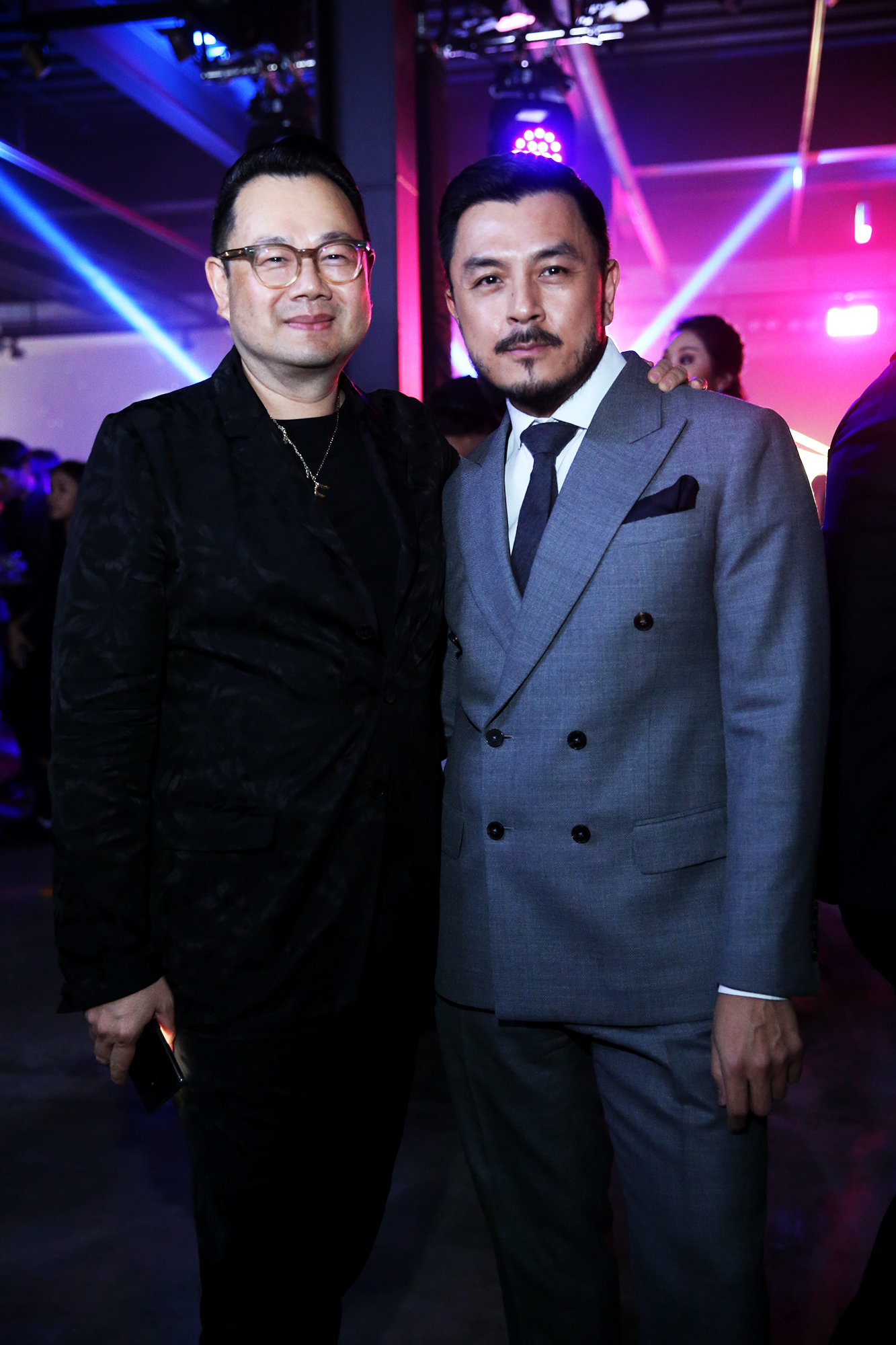 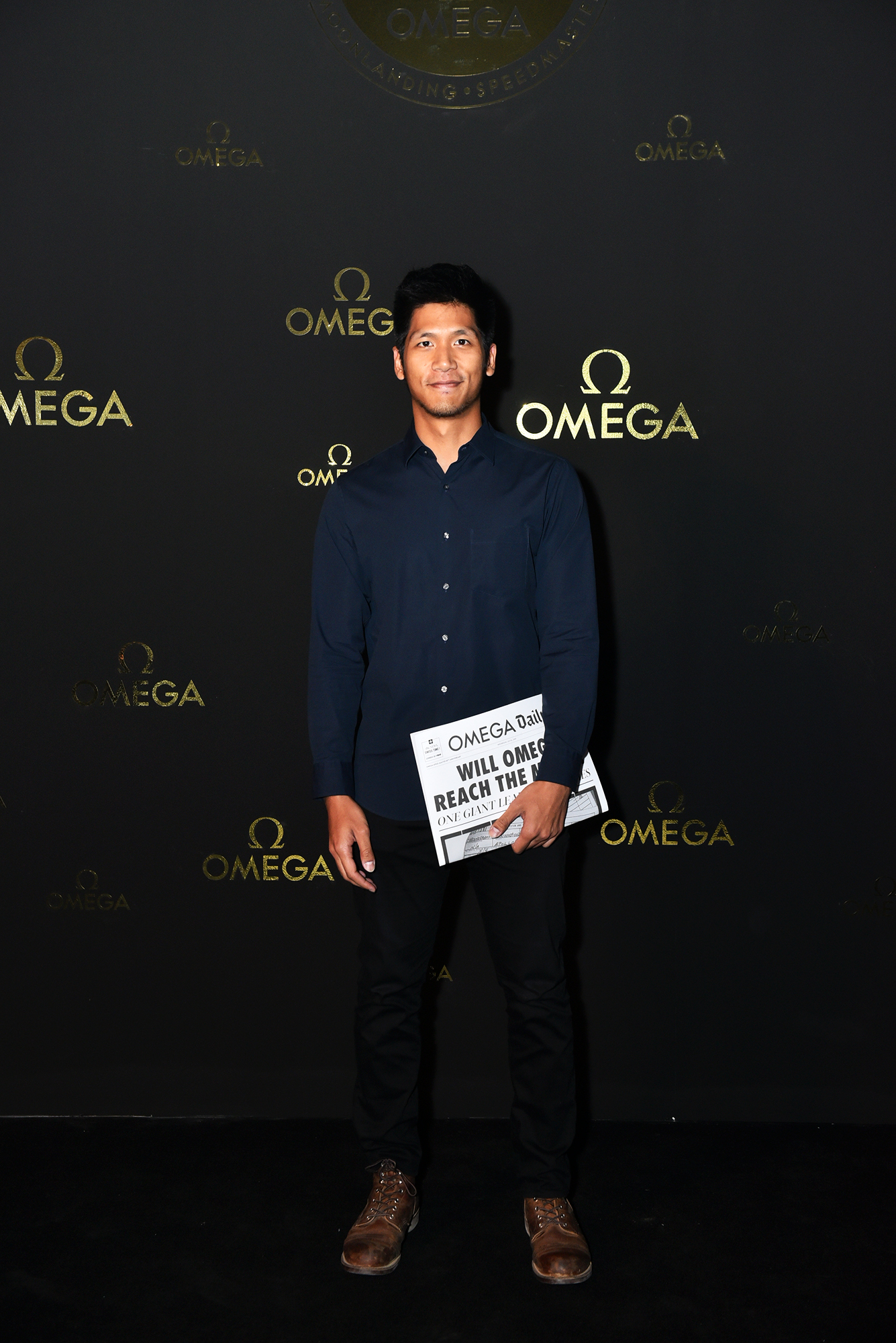 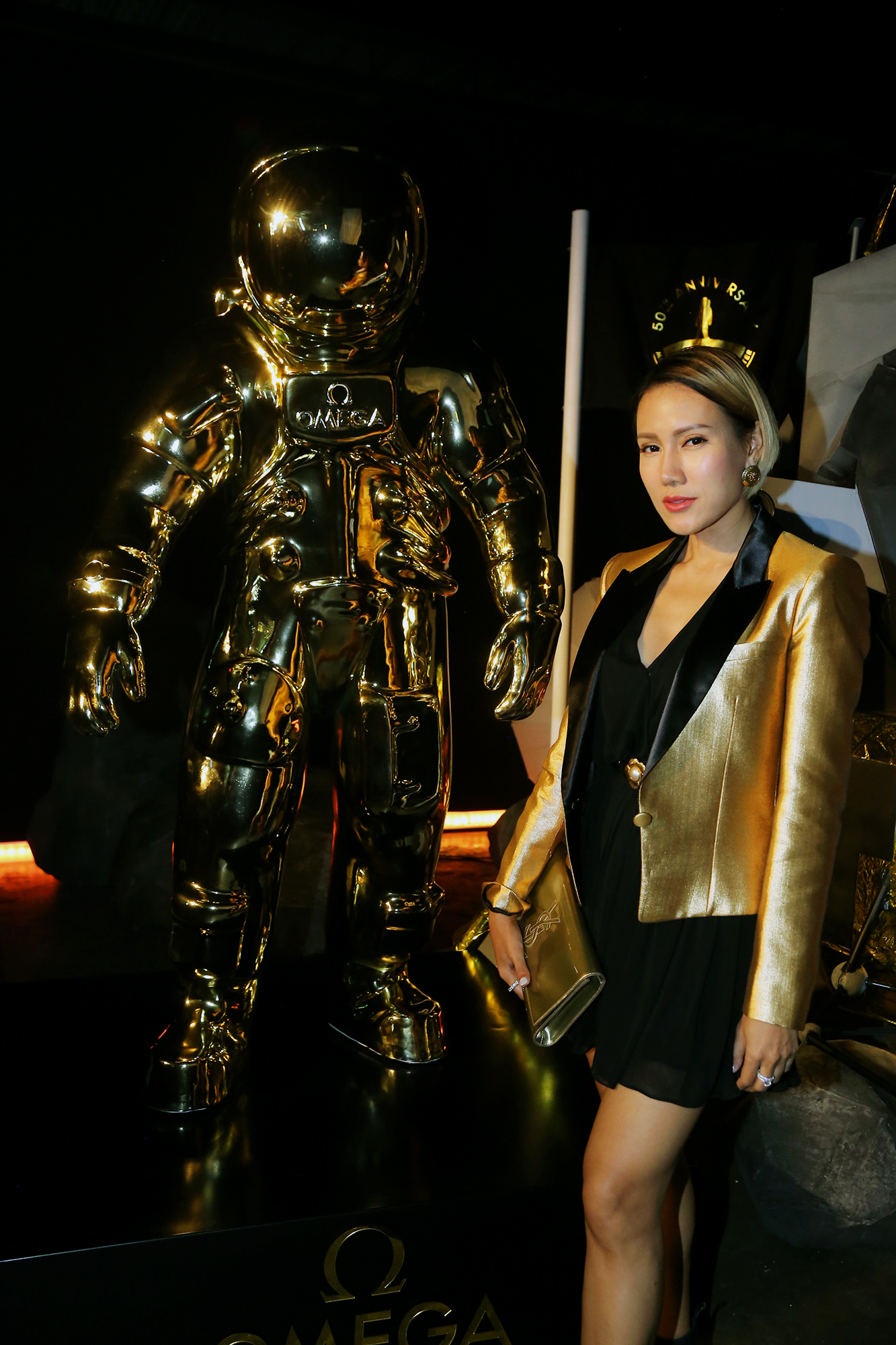 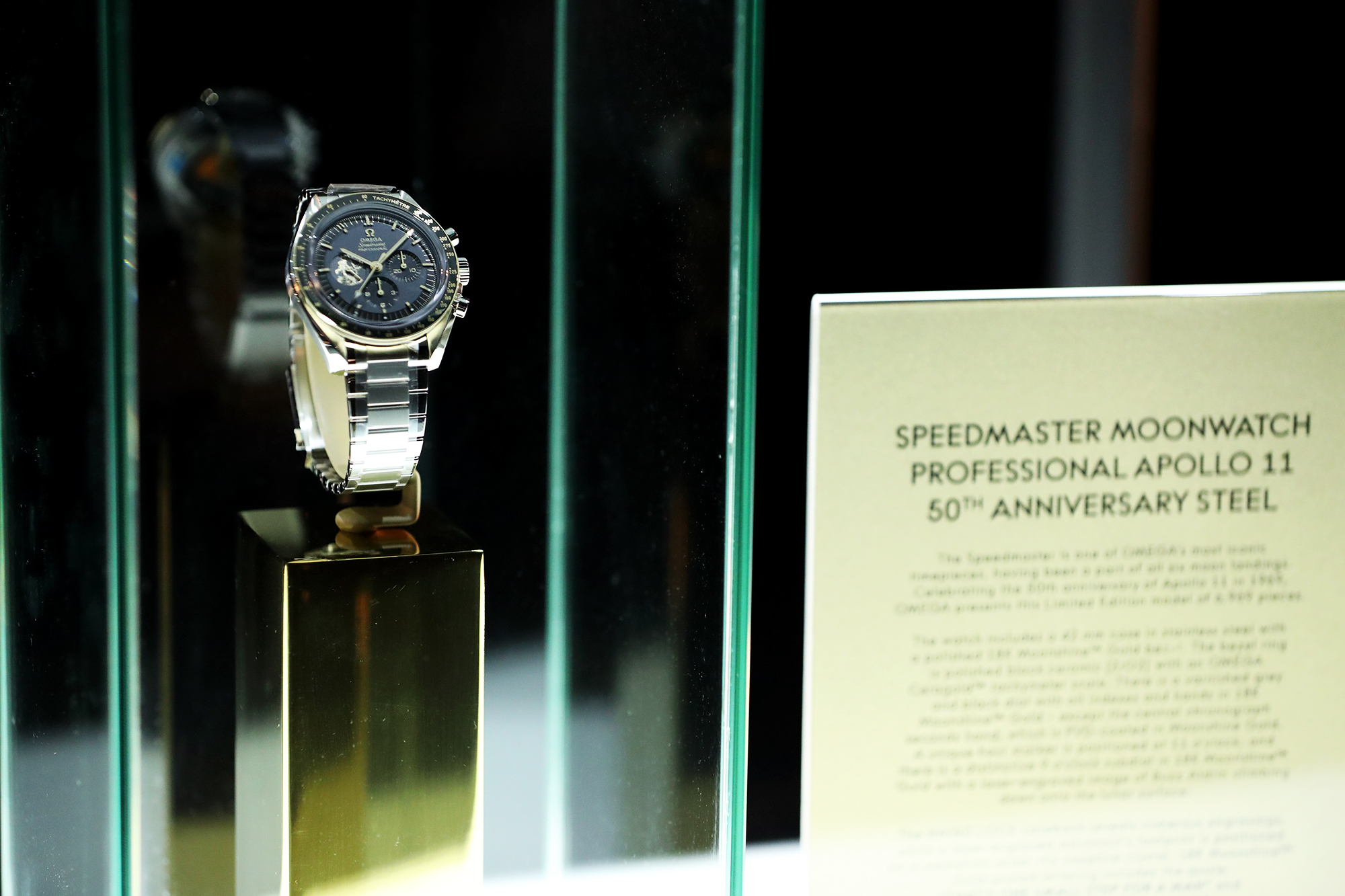 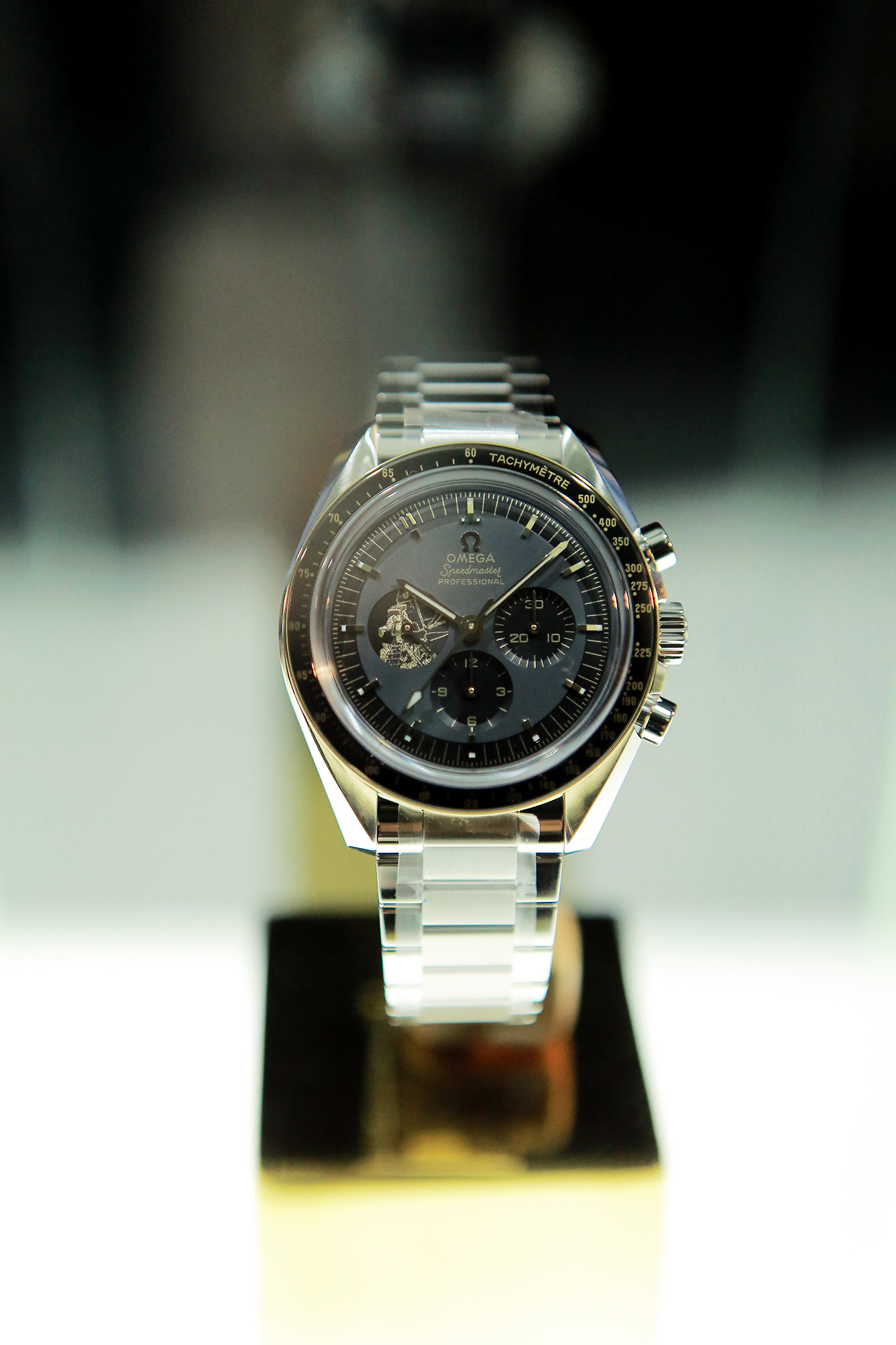 Style Bangkok Watches Omega Luxury Watches Omega Speedmaster bangkok events Speedmaster Apollo 11
Lisa Gries
Managing Editor, Bangkok
Lisa loves to travel, and is always on the lookout for the world’s best nap spots. She’s a serious Asian art history nerd, and has a knack for languages and coffee table books. She hopes to publish her own novels one day, one of which will likely be called ‘All The Great Conversations I Had In A Bangkok Speakeasy.’ It’s a work in progress.
Travel Drinks Watches Jewellery

Style
Siam Magical Moments
Culture
Our theme for February 2020 is not cheesy at all
Food & Drink
A quest for the best dumplings in Bangkok (and what that actually means)
Style
10 fashion brand names you might be mispronouncing
Style
6 transparent watches that will make you want to bare all
Style
Designer lunches: the most famous fashion cafes around the globe
Travel
The ultimate travel guide to Bali
Style
Weekend Muse: Coronavirus vs. the fashion industry
Style
Mastering the modern art of pattern mixing in menswear
Style
The quintessential guide to moon phase watches, possibly the dreamiest timepieces of them all
Sign up for our newsletters to have the latest stories delivered straight to your inbox every week.