Home > Culture > Events > Lollapalooza 2020 is still happening: here’s what you need to know 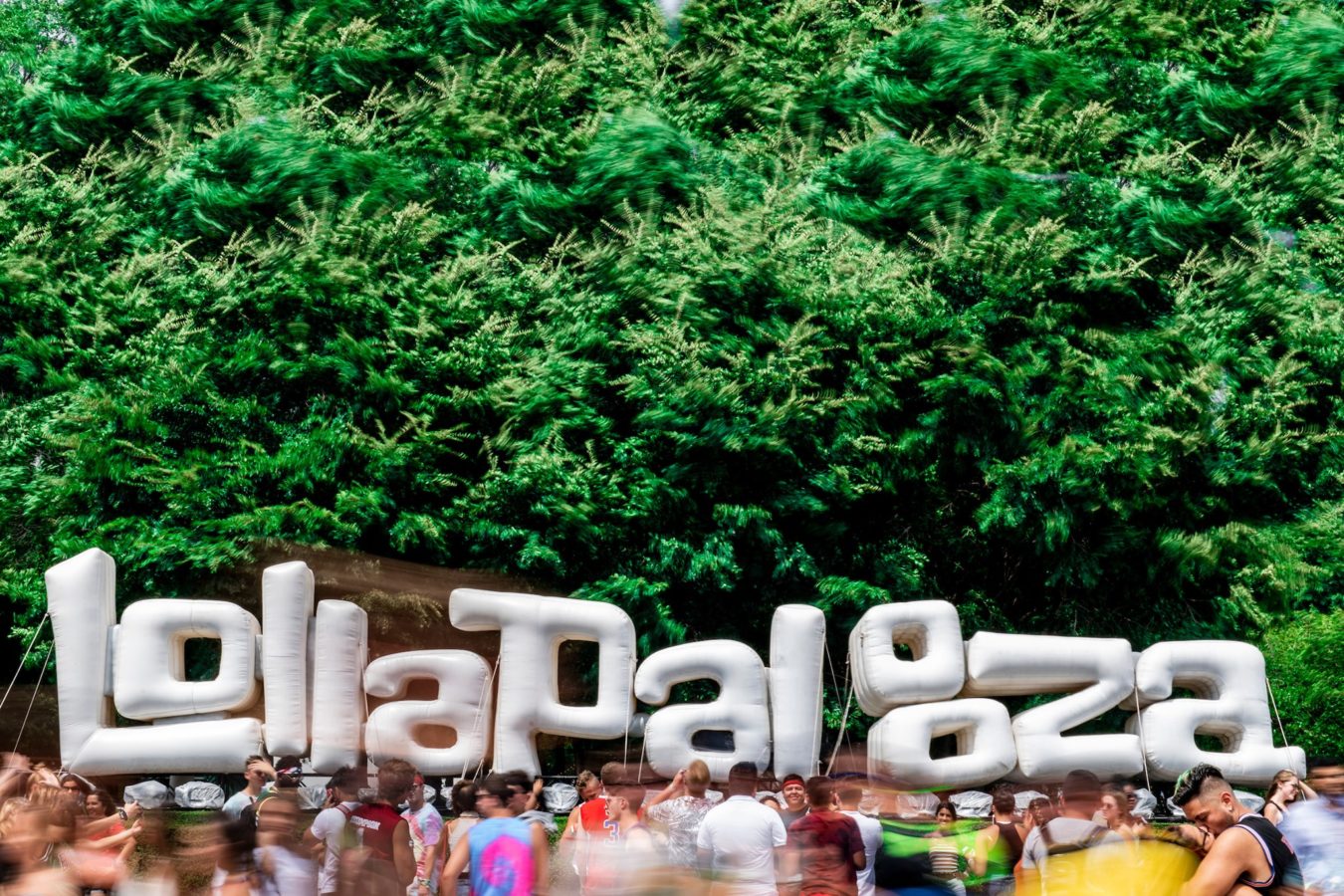 Lollapalooza 2020 is still happening: here’s what you need to know

Culture
Lollapalooza 2020 is still happening: here’s what you need to know
Share this article
Next article

While the Lollapalooza festival in its original form was canceled this year due to the outbreak of coronavirus pandemic, the popular Chicago festival has found a way to reach our hearts nevertheless. A special free four-day broadcast will be streaming this week on Youtube featuring both iconic past sets as well as new performances.

The new live performances at Lolla2020 will include artists such as Alison Wonderland, H.E.R., Kaskade, Louis the Child, The Neighbourhood, Vic Mensa, and Yungblud. Archive sets from the festival’s six international editions as well as the Chicago original will feature performances by Paul McCartney, Metallica, The Cure, Tyler, The Creator, Lorde, Outkast, Arcade Fire, Chance the Rapper, LCD Soundsystem and Run the Jewels, among others.

There will also be special appearances from Common, Lars Ulric, Michelle Obama, Chuck D, and LL Cool J, a David Bowie tribute, talks and other events. 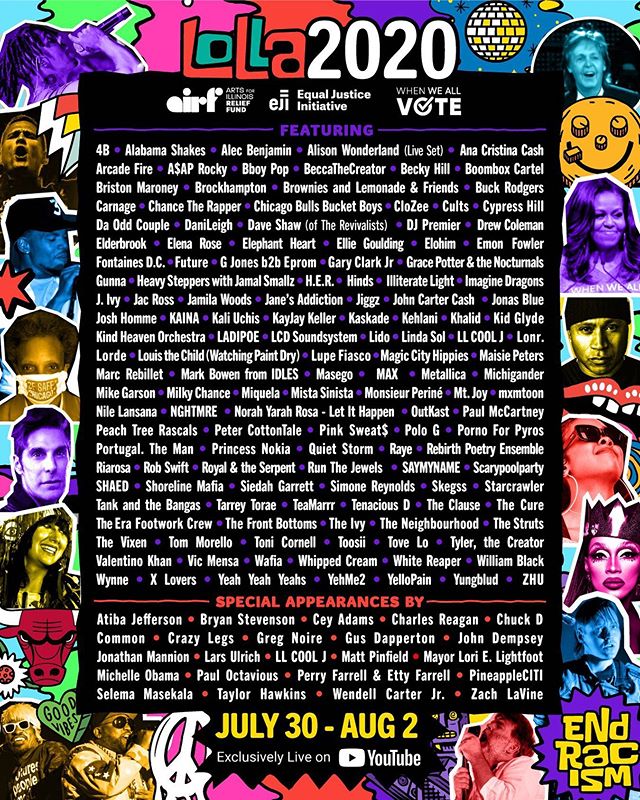 Lollapalooza’s sets have been streamed on YouTube for some years now, but this will be the first digital-only performance.

The festival is also teaming up with three charities: Arts for Illinois Relief Fund, Equal Justice Initiative, and When We All Vote and will match donations up to $10,000.

As pandemic regulations continue, virtual concerts have become a staple over the last few months.

Lolla2020 will stream from July 30 to August 2, 2020 on YouTube. The full schedule of performers is set to be revealed on Wednesday, July 29. See more here.