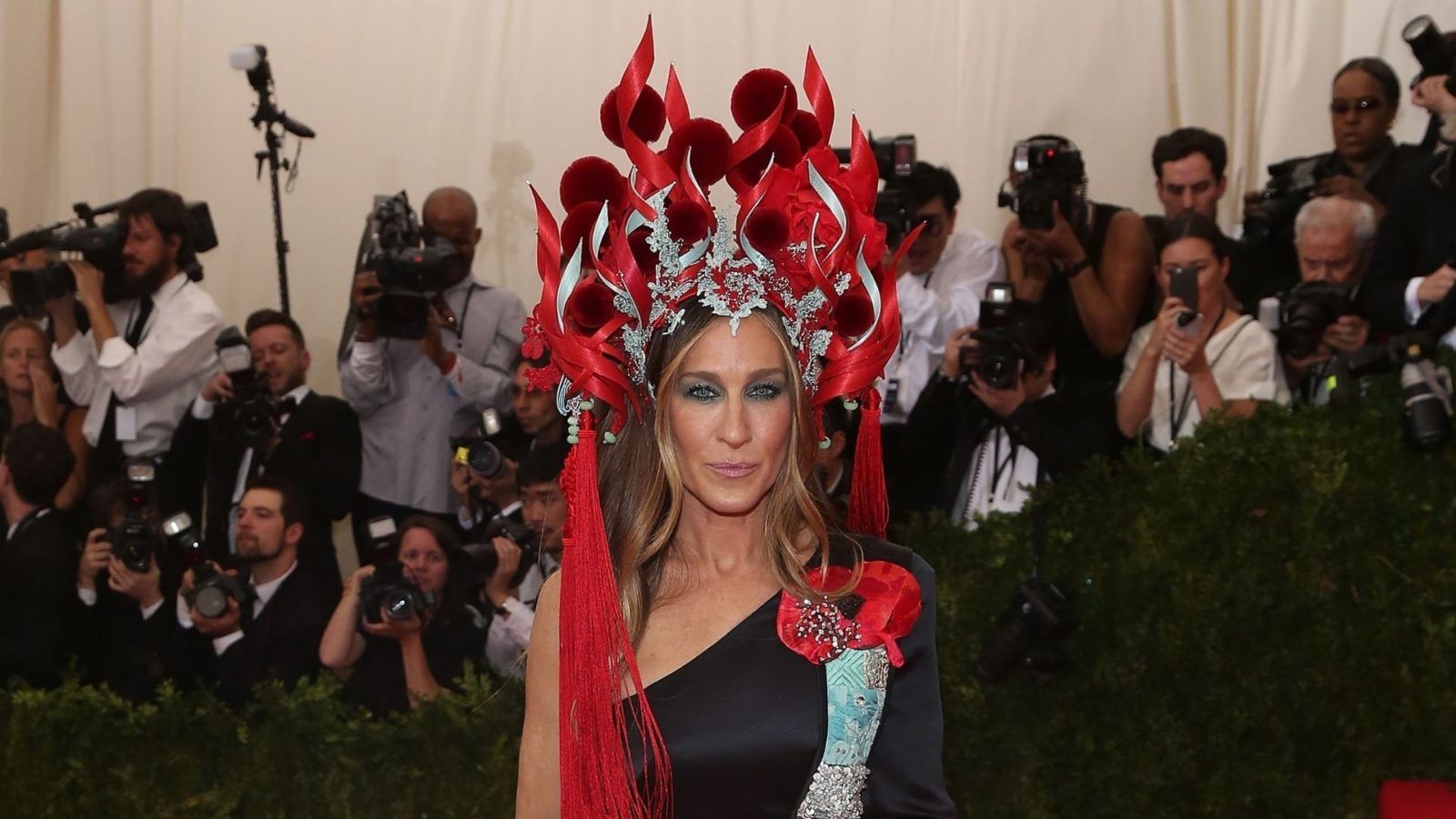 The most controversial Met Gala red carpet moments of all time

Even the world-famous glamorous and glitzy event like the Met Gala has seen its fair share of controversies.

It began with modest roots in 1946 when each guest paid only 50 dollars per ticket to contribute towards the fund-raising for The Costume Institute of the Metropolitan Museum. Now, the prestigious and star-studded Met ball is run under the watchful eye of Vogue’s editor-in-chief and chairwoman of the event since 1995 (excluding 1996 and 1998), Anna Wintour.

With time, the event became an intersection between the art world and popular culture. Given the changing landscape of celebrity culture, famous reality stars, YouTubers and even social media influencers started gracing the gala’s invitation list. This has paved the way for several controversial moments and scandalous exchanges between the guests over the years.

Here are seven of the most memorable Met Gala controversies

The American actress, comedian, producer and playwright last attended the Met Gala in 2010, but has not returned since then. In 2015, in an interview with talk show host David Letterman, Fey described the star-studded soirée as ‘a jerk parade.’

She said, “Every jerk from every walk of life is there, wearing some stupid thing … It’s just everybody, if you had a million arms, it’s all the people you would punch in the whole world.”

The legendary Vogue editor and fashion extraordinaire, Anna Wintour, reportedly refused to invite reality TV star Kim Kardashian to the Met Gala, until 2013. Even though the invitation now extends to influencers and TikTok stars, Wintour had allegedly banned the Kardashians from attending the gala because their reality show celebrity status was not lofty enough for her liking.

However, looks like no bridges were burnt after all because Kim Kardashian later made her Met Gala debut with her then-husband Kanye West in 2013. Kim and the entire Kardashian-Jenner family have now become a staple at the Met after being ignored by Wintour for years.

The theme of the 2015 Met Gala was ‘China: Through the Looking Glass’, for which Sex And The City actress Sarah Jessica Parker and many other guests donned outfits and accessories, which sparked a controversy. By choosing to wear a not-so-subtle Philip Treacy headdress at the 2015 Met Ball, audiences felt that Parker was reinforcing skewed and inaccurate Asian stereotypes.

Her gigantic headpiece, made of massive scarlet flames that were adorned with large jade beaded tassels, famously invited mixed reactions. Many accused the event and the guests of cultural and racial appropriation. Sarah Jessica Parker’s costume was criticised for conforming to the harmful ‘oriental dragon lady’ stereotype.

Supermodel and Keeping Up With The Kardashians star, Kendall Jenner, stunned the world in a nearly-naked sheer dress at the Met Gala in 2017. Her skimpy crystal-encrusted La Perla dress, which had a thong back, garnered mixed reactions from the audience. While some people lauded her for her fierceness and confidence, others complained that the dress was overly sexual and pushed all sorts of boundaries.

However, the KUWTK starlet was not bothered by the nay-sayers. “It’s pretty sexual, but, yeah, it’s cool. It’s like, it’s very like, I don’t know. I always like something that’s a little controversial, so, that’s kind of that,” she said in a statement then, as reported by Allure.

Demi Lovato abruptly left the 2016 Met Gala because one of the celebrity attendees was a “complete b—-” to them at the party. Lovato shared that the unnamed celebrity’s behaviour at the 2016 Met Gala led them to leave and attend an Alcoholics Anonymous (AA) meeting because they felt like drinking alcohol after the exchange.

“This one celebrity was a complete b— and was miserable to be around. It was very cliquey. I remember being so uncomfortable that I wanted to drink,” Demi revealed in a Billboard cover story in 2018. The celebrity who irked her was reportedly singer Nicki Minaj.

The pop star had been in the spotlight owing to their controversial and highly scrutinised substance abuse issues and one near-death experience due to drug overdose in 2018. They had maintained sobriety for many years until that incident.

Demi came out as non-binary in 2021 and uses the pronouns ‘they/them.’

The altercation between Solange and Jay Z

In an unexpected turn of events, singer-rapper Jay Z got into an altercation with his wife, Beyoncé’s, sister Solange in an elevator at the 2014 Met Gala. TMZ got hold of the CCTV footage of the incident, where Solange was seen violently attacking Jay Z in a fit of rage. In the video, she appeared to be kicking and smacking him with her purse and shouting at him, before a bodyguard was seen restraining her, prior to hitting the emergency stop – presumably to keep the fight private.

Apart from stepping in front of her husband at one point, Beyoncé was not seen doing much to stop the fight or pacify her sister’s angry outburst.

After staying mum on the topic for the next ten days after the gala, the family finally addressed the controversial video in a statement to the Associated Press.

“As a result of the public release of the elevator security footage from Monday, May 5th [2014], there has been a great deal of speculation about what triggered the unfortunate incident,” the statement said. “But the most important thing is that our family has worked through it. Jay and Solange each assume their share of responsibility for what has occurred. They both acknowledge their role in this private matter that has played out in the public. They both have apologised to each other and we have moved forward as a united family”.

The statement further said, “The reports of Solange being intoxicated or displaying erratic behaviour throughout that evening are simply false. At the end of the day families have problems and we’re no different. We love each other and above all we are family. We’ve put this behind us and hope everyone else will do the same”.

Referring to the jarring incident in his 2017 song “Kill Jay Z” from his 13th studio album 4:44, the rapper croons, “You egged Solange on / Knowin’ all along /All you had to say you was wrong.”

Breaking: a streaker at the #MetGala! Wearing a mankini and gold chain, no less. Oh my. pic.twitter.com/rMuqK58sjn

In 2014, a man trespassed the venue and tried to run across the Met Gala red carpet, wearing only a pink mankini and a gold chain, leaving little to the imagination. The unidentified ‘streaker’ claimed his fifteen minutes of fame by merrily disrupting the gala proceedings before he was dragged away by the security.

Anna Wintour Met Gala New York City Met Gala controversies
Eesha Kulkarni
Eesha is a passionate digital nomad with a master’s degree in architecture and industrial design from Politecnico di Milano, Italy. A jack of all trades who enjoys writing art, architecture, travel and lifestyle features, she is found petting dogs, taking walks in nature and sniffing books in her free time.
Entertainment Culture Travel Lifestyle
Sign up for our newsletters to have the latest stories delivered straight to your inbox every week.

Wonderfruit returns to Pattaya this December 2022