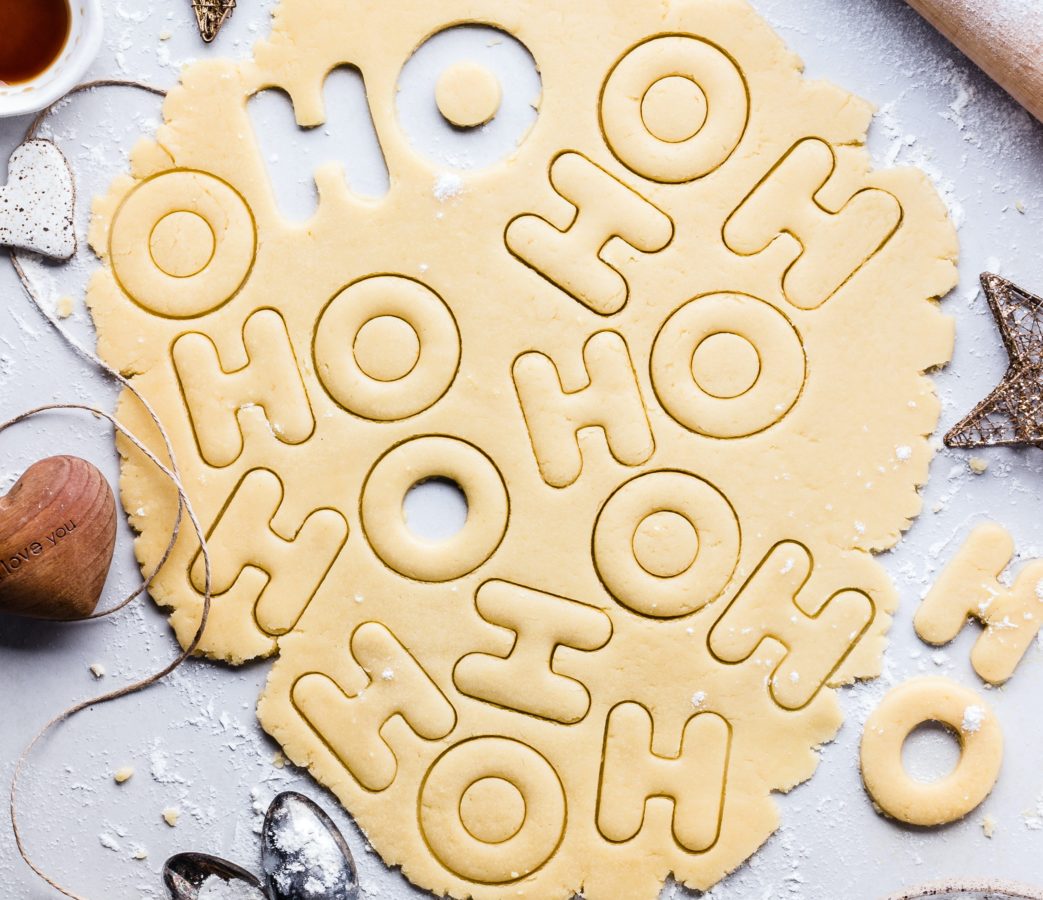 5 kind of peculiar Christmas traditions from around the world

Everybody has their own little traditions, but how many of these Christmas traditions from around the world do you really know?

Christmas is a special time of year. A time when magic fills the air, merry people frolic about with smiles on their faces and kids make snowmen. It’s also a time for reviving age-old traditions — we decorate our Christmas trees, exchange gifts, sing our favourite carols and wait for Santa. But people around the world don’t always celebrate Christmas in the same ways. Here’s a whistle-stop world tour of some of our favourite weird but wonderful festive traditions.

Culture
Where to dine for Christmas 2021 in Bangkok

5 interesting Christmas traditions from around the world

Christmas in Latvia — known as “Ziemassvētki” — is a melting pot of ethnic, religious and modern traditions. According to pre-Christian Latvian pagan traditions, this time of year marks the rebirth of the Sun Maiden. Folk celebrations include the so-called mummers, who dress up with animal masks and perform, which is said to bring abundant blessings, get rid of evil spirits and boost fertility. Meanwhile, the dragging and burning of the yule log symbolizes the elimination of the previous year’s problems and misfortunes.

According to old Icelandic folklore, everyone must absolutely have a new item of clothing to wear at Christmas by the end of Christmas Eve. Why? Because a big black mythical cat supposedly devours anybody who hasn’t received a new piece of clothing in time.

Santa’s evil counterpart takes to the streets in Austria

Meet Krampus, Santa’s evil companion. If you happen to be in Austria on December 5, you might see people dressed up as this sinister character roaming the streets, getting up to mischief and chasing naughty children.

Hide your brooms in Norway

The Norwegians have a pagan belief that on Christmas Eve, witches come out, steal brooms from households and ride away on them. So, hiding your brooms seems to be the most effective way to stop the evil spirits from making off with them.

“Kurisumasu ni wa kentakkii!” (“Kentucky for Christmas!”). It may not be a national holiday in Japan, but thanks to some strategic marketing in 1974, the KFC Christmas has become an annual tradition in the country. So forget turkey, salmon or oysters, because fried chicken is Japan’s “finger lickin’ good” festive food of choice.

Travel Culture Christmas Festive
You might also like ...
Living
How celebrities celebrate Christmas (the Kardashians, Beckhams, and more)
Culture
7 places with the best Christmas decorations in Bangkok
Living
New Christmas movies to watch on Netflix this December 2021
Culture
10 unique New Year’s Eve traditions you’ve probably never heard of
Lifestyle Asia
Here's where you can read the latest news and stories from Lifestyle Asia and our sister titles PrestigeOnline and Augustman, curated from all of our editions in Hong Kong, Singapore, Kuala Lumpur, Bangkok and India.
Luxury