Home > Culture > Events > Sports events after COVID-19: what will change? 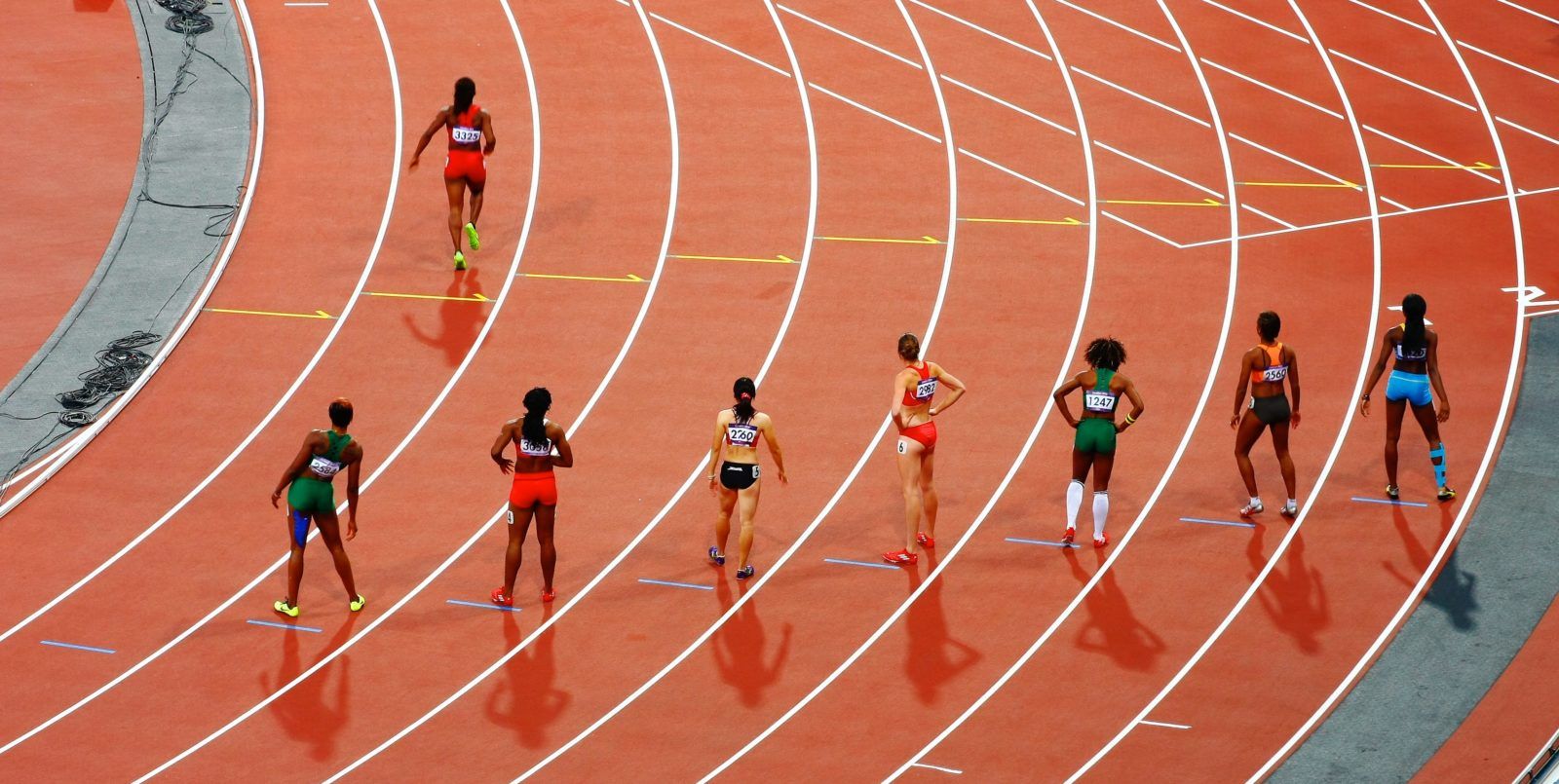 Sports events after COVID-19: what will change?

Culture
Sports events after COVID-19: what will change?
Share this article
Next article

We were all sad when the 2020 Olympics got canceled. What’s next?

It’s time for some wake-up calls. As lockdown restrictions have started to ease up, the only question we are asking ourselves is how things are going to change for sports players and sponsors in the sports industry.

Former head of Olympic marketing Michael Payne believes that although “it will be very painful pulling through it”, sport will nevertheless emerge “healthier and stronger”.

While a leading advertising industry figure warns it will be “nip and tuck” for the organisers of the rearranged Euro 2021 football championships and the Tokyo Olympics, former Formula One supremo Bernie Ecclestone has told AFP the ordinary fan will just be glad to have the diversion of live sport again.

Apart from a few exceptions — the sideshows of football in Belarus or racing in Hong Kong and Australia — sport has been at a standstill since mid-March as the coronavirus pandemic swept the globe, claiming more than 370,000 lives. Only now is it edging back to action.

Payne, who was widely credited with transforming the finances of the International Olympic Comittee through sponsorship, said such an unexpected crisis had caught sport woefully unprepared.

“Whether it’s international sports federations, football clubs or F1 teams, many were living way beyond their financial means,” he said in an interview with AFP.

“Very few bodies or organisations had funds set aside for a rainy day.

“This has been the mother of all wake-up calls.”

The 62-year-old Irishman says to learn lessons he always draws on the biggest crisis he experienced — the Olympic Salt Lake City scandal in 1999.

For three months he went to work wondering whether the IOC would see the day out.

“Top business leaders at the time told me a measure of leadership is how you take advantage of a crisis so ultimately you will come through stronger,” he said.

“It was very painful at the time but eventually I look back and say a lot of good came out of that.”

“Major changes can and will need to be driven through that perhaps would not otherwise have been able to be pushed through if everyone was sitting in their comfort zone.

“What might have been previously politically unacceptable could now be possible. Sport will be leaner and stronger for it.”

Football clubs will need to rein in their spending as money from ticket sales “will take quite a while to come back”.

“In the interim, clubs, event organisers and federations are going to require some serious financial engineering to manage the business,” he said.

Should spectators be allowed to attend events, one consequence of coronavirus is likely to be strict social-distancing measures being imposed if the Olympics and Euro 2020 take place next year.

Martin Sorrell, the British founder of advertising giant WPP, who sits on the IOC Communications Commission, says the Tokyo organisers are in a race against the clock.

“I think it will be nip and tuck because you have to plan it so far ahead, from now really, and make adjustments which is for something very complex.”

“Same thing for Euro 2021,” he added. “Will the organisers be right to play it behind closed doors or reduce audience participation?”

Terrence Burns, a former IOC marketing executive who since leaving his role has been pivotal in five successful Olympic bid city campaigns, says imposing restrictions on spectators would rob major events of “part of their mystique and appeal”.

Burns is upbeat about the future for sponsors but expects them to choose projects more carefully.

“Sports will always be a major component of marketing and promotional strategy for brands because of its emotive efficacy,” he said.

“Having said that, I expect the ‘sponsor universe’ not necessarily to shrink, but certainly to become more prudent and more exacting as it looks ahead where to spend its money.

“This means sports will have to work harder, in some cases re-invent themselves, to attract sponsorship dollars that in the past were more of a sure thing.”

Ecclestone, who ran F1 for decades, says the ordinary fan’s wish is rather simpler.

“At the moment what has the family to talk about but coronavirus?” he told AFP.

“It is hardly very uplifting and something you want to discuss, but people do discuss how it is affecting them or the best way to avoid getting it.”

While “none of us have a clue” about the science of the virus “people do have knowledgeable opinions on sport, who their favourite competitors are or who will win.

“As soon as it returns in that respect, the better for people’s morale.”

Sports covid-19 Olympics 2020
Staff Writer
Events
Sign up for our newsletters to have the latest stories delivered straight to your inbox every week.

Spartan Race Thailand is coming back this August 2022

Where to celebrate Cinco de Mayo in Bangkok

The best dressed stars at the Met Gala 2022, from Blake Lively to HoYeon Jung