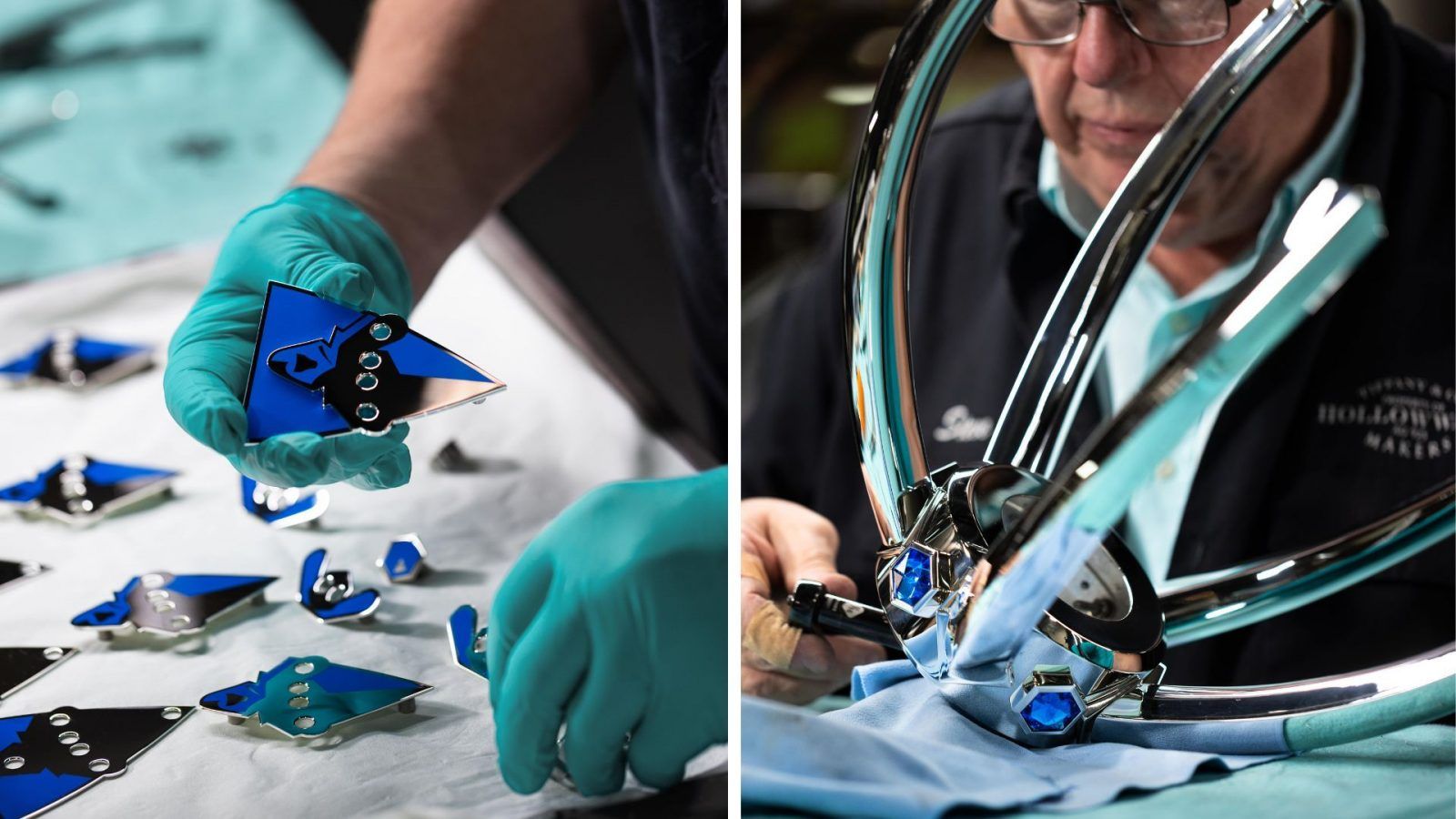 Luxury jewellery house Tiffany & Co. is now venturing into the e-gaming arena by inking a multi-year global deal with Riot Games for their flagship esports label League of Legends (LoL Esports) on 17 August 2022.

This marks Tiffany & Co. as the official designer of the LoL Esports World Championship Trophy.

Known for its supreme craftsmanship and artistic mastery, Tiffany & Co will be redesigning the trophy for the ultimate LoL Esports mega event The Summoner’s Cup. The creation will make its first digital appearance on 29 August 2022, at 10.00 am ET across all social media accounts of Riot Games, LoL Esports, and Tiffany & Co.

Here are all the details about Tiffany & Co. creating League of Legends Esports’ Summoner’s Cup trophy

About the Tiffany & Co. designed trophy

The iconic jewellery house has previously designed trophies for several coveted sports like football, basketball and baseball. Trophies that are already in its portfolio include the Philip F. Anschutz Trophy for Major League Soccer®, Larry O’Brien Championship Trophy for NBA, and the Super Bowl trophy.

Speaking about the partnership, Naz Aletaha, global head of League of Legends Esports for Riot Games, said the teams who lift the trophy will “represent the best of our sport — their mastery forever a part of LoL Esports’ history. As we looked to build on the prestigiousness of winning a World Championship, there was only one partner we aspired to collaborate with on the Summoner’s Cup. Tiffany & Co is a storied brand and the preeminent designer of the world’s greatest sports trophies. We’re honoured to partner with them to celebrate our past, present, and future World Champions.”

Alexandre Arnault, executive vice president of product and Communication, Tiffany & Co., said, “We are excited to continue our partnership with League of Legends Esports and the opportunity to be a part of the brand evolution for the world’s most popular esport.”

“Creating the Summoner’s Cup is another important moment for Tiffany in the world of esports and an exciting new chapter in our 160-year legacy handcrafting sports trophies,” Arnault added.

What is the Summoner’s Cup?

LoL Esports represents a premier global sport that has garnered major attention from across the world. Over 800 players compete in more than 100 professional LoL esports teams across the globe.

Further explaining the sport, a press release by Tiffany and Co. states, “Within each regional league, teams compete against one another over the course of two seasonal splits in hopes of earning regional titles and championship points.”

The Summoner’s Cup is the pinnacle competition in LoL Esports. According to Aletaha, it is a “symbol of greatness in esports and the crowning achievement in League of Legends.”