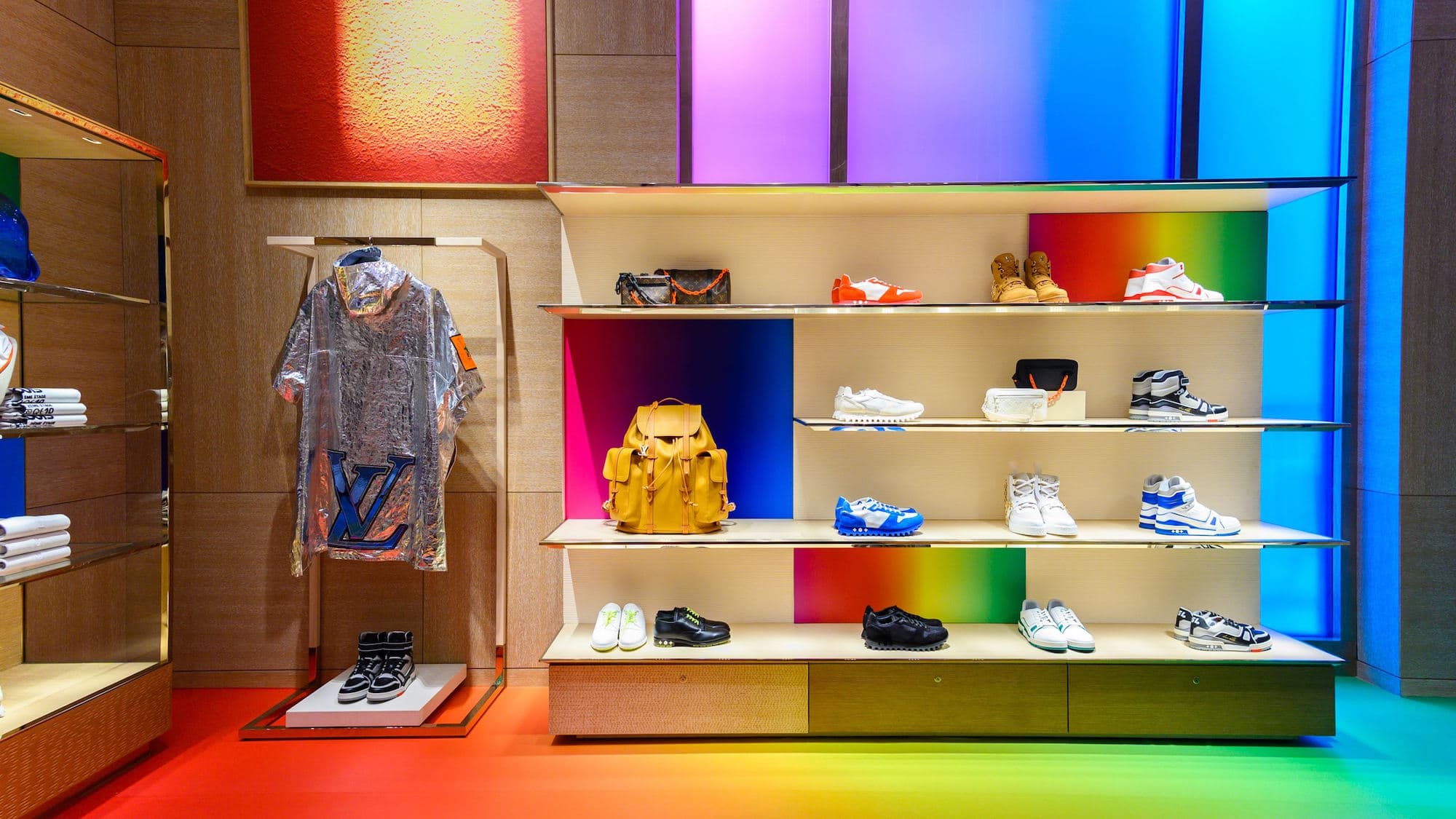 Bangkok’s fashion scene was set abuzz last week in a rainbow of colour and characters, as Louis Vuitton hosted an exclusive party to celebrate the launch of the Men’s Spring/Summer 2019 collection in Thailand. It’s the very first collection by the French fashion brand’s new Men’s Artistic Director Virgil Abloh, and needless to say, the city’s trendiest and most talked about were absolutely loving it.

The designs by the iconic man who DJs in his free time and is also behind the much-hyped Milan-based brand Off White were inspired by the Wizard of Oz. Think, the infamous Yellow Brick Road, a field of red poppies, the Emerald Green Forest, and plenty of rainbows. It’s a sneak peek into the magical mind of Abloh, in the very best (and most contemporary) of ways.

From the all-white opening lineup to the use of kaleidoscopic hues, the collection offers not only a spectrum of colour but also of designs. Standout pieces include the refreshed LV Keepall, dynamically transformed in a transparent and iridescent monogram surface with an enlarged chain strap; as well as the all new LV Skate Sneaker Boots, inspired by Dorothy’s otherworldly escape. Scenes from the film feature prominently on various knitwear and outerwear, rounding up the collection with Abloh’s signature fresh and truly fashion-forward street style stamp.

Scroll ahead for a sneak peek at some of our favourite pieces in store, and an exclusive look into the star-studded launch party. 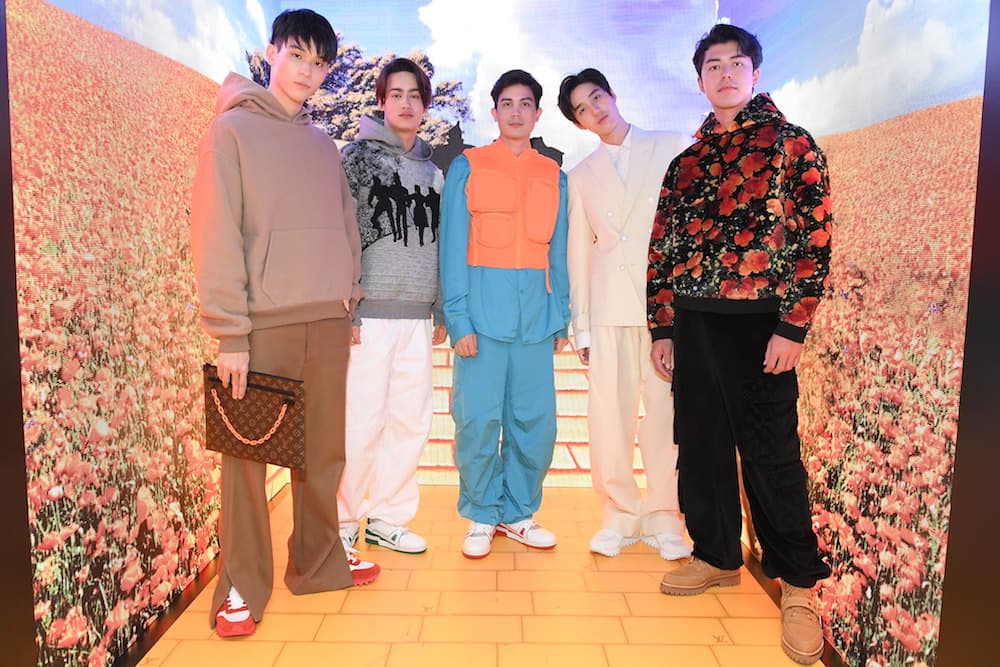 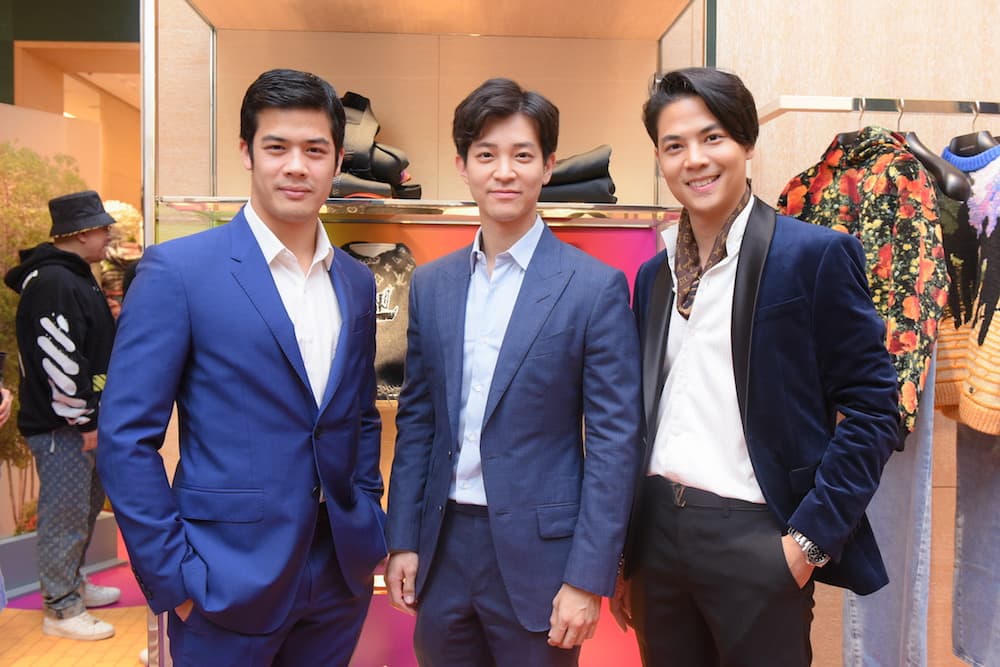 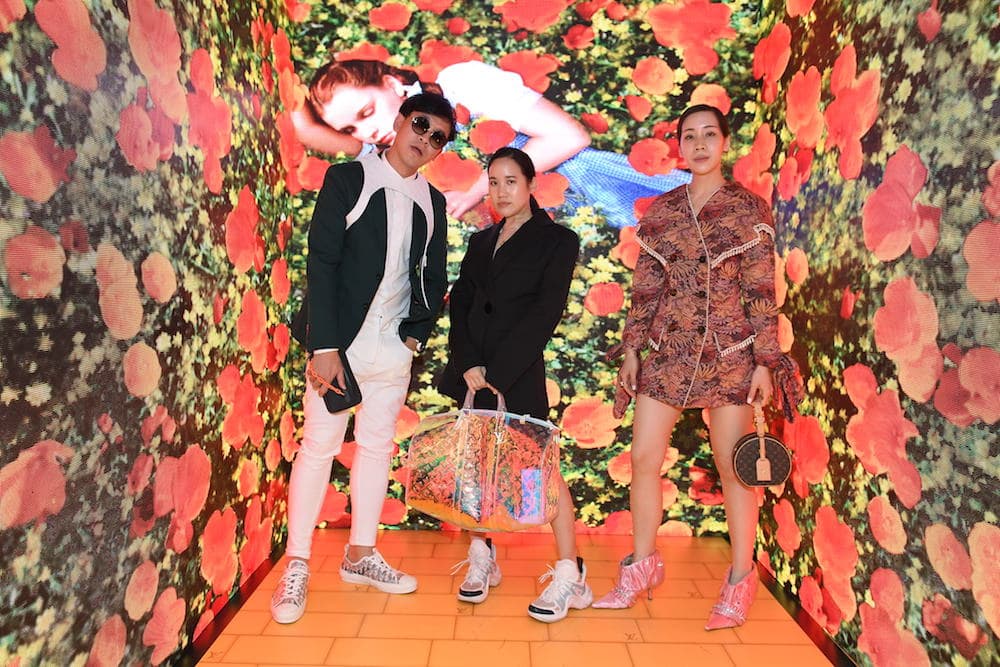 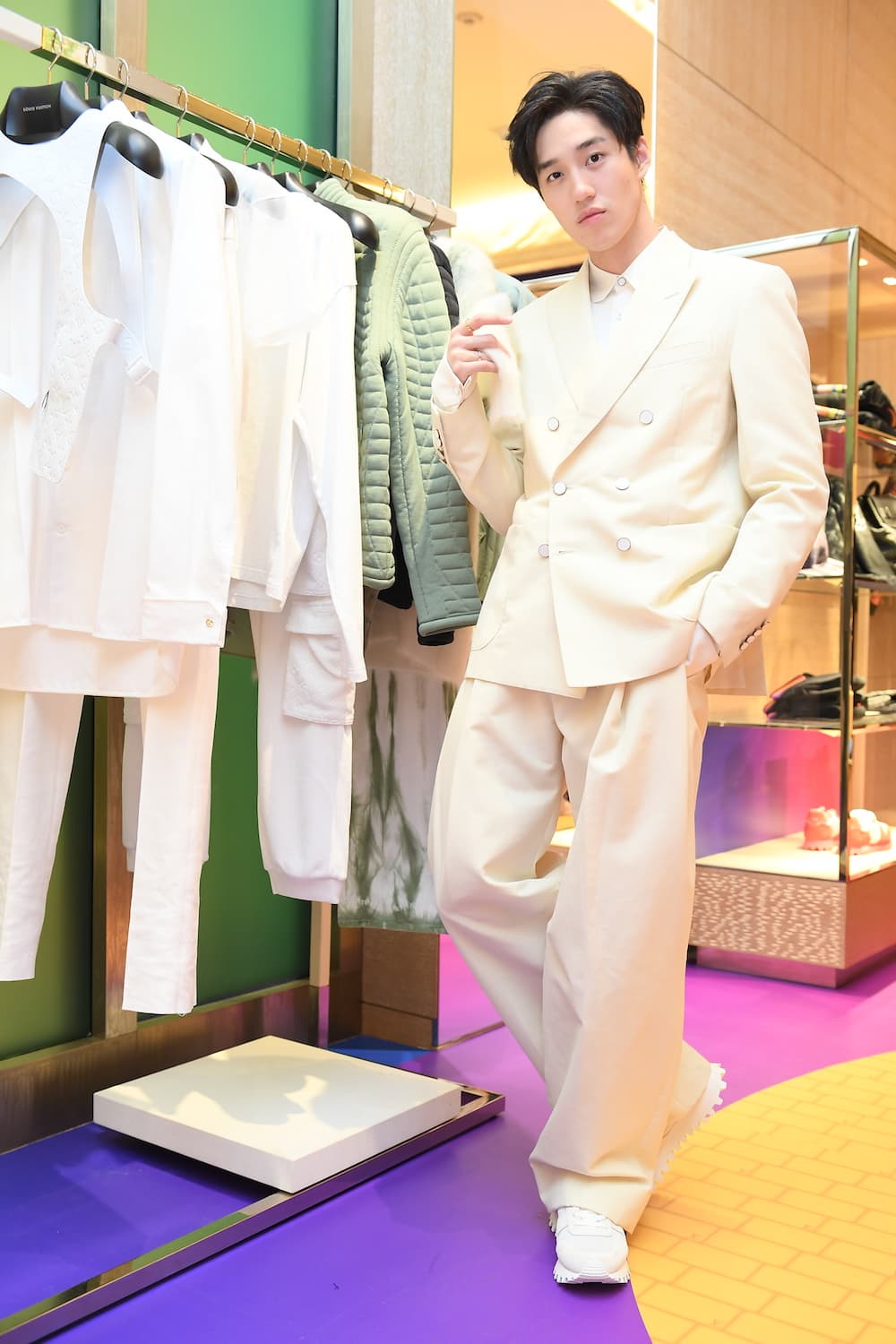 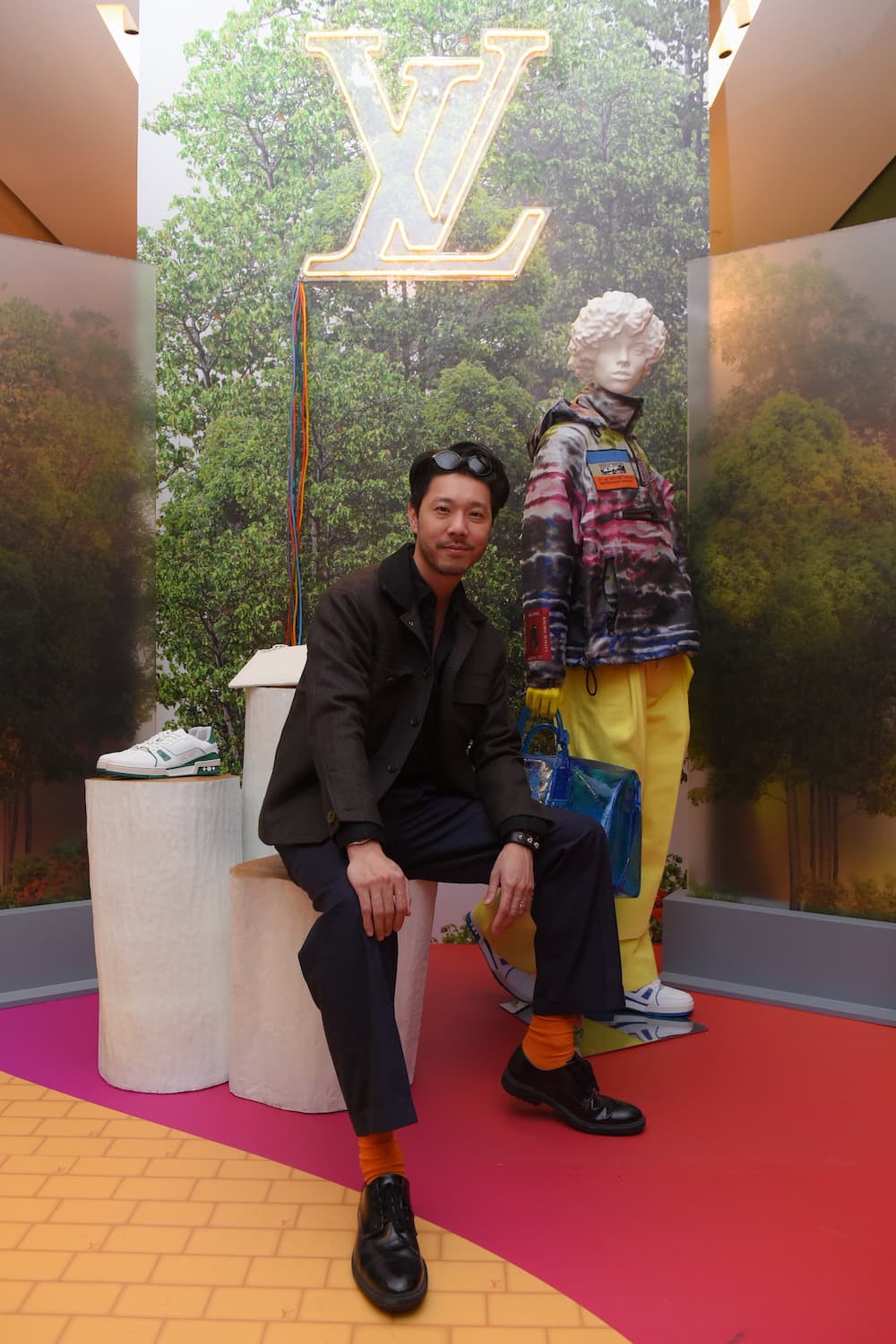 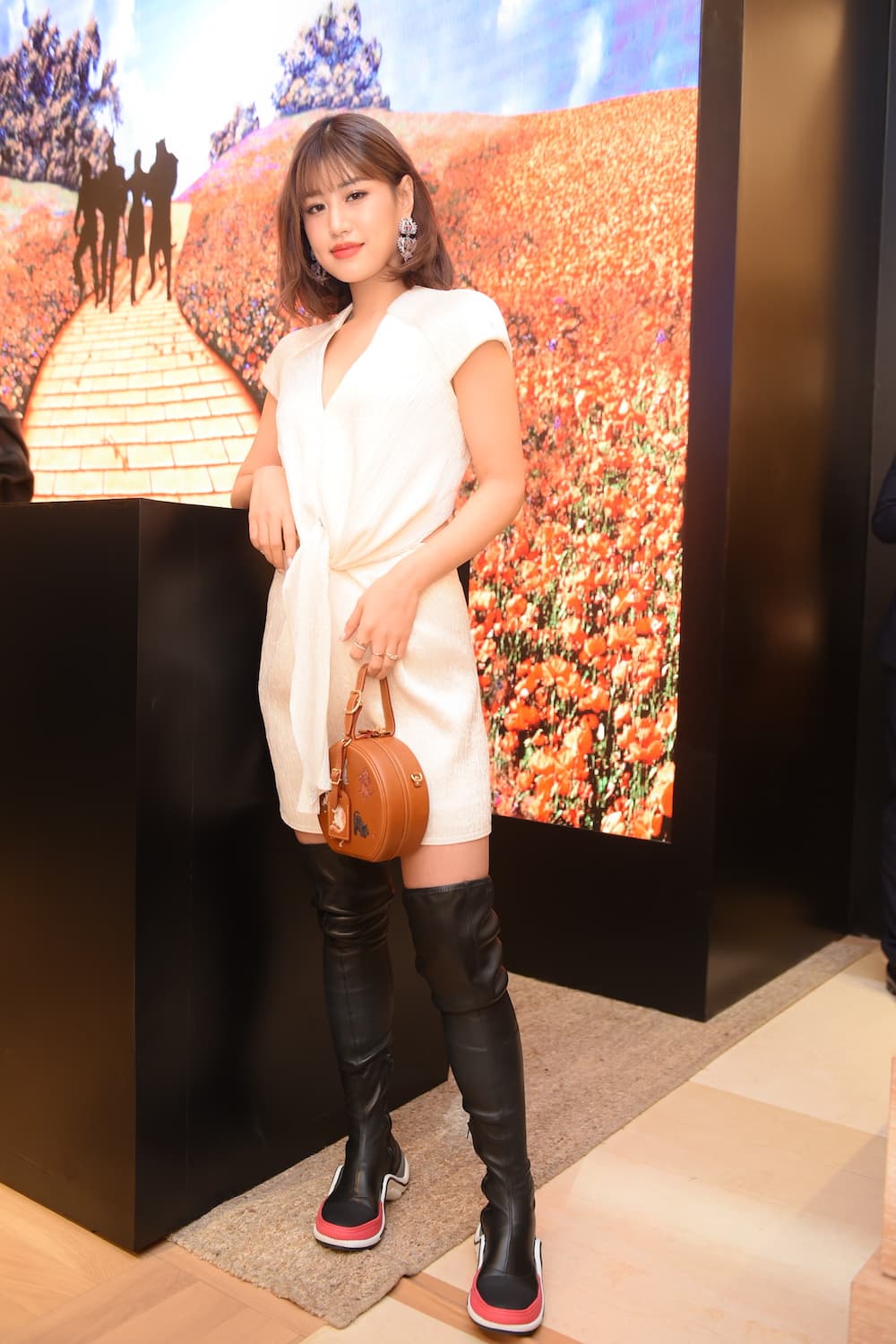 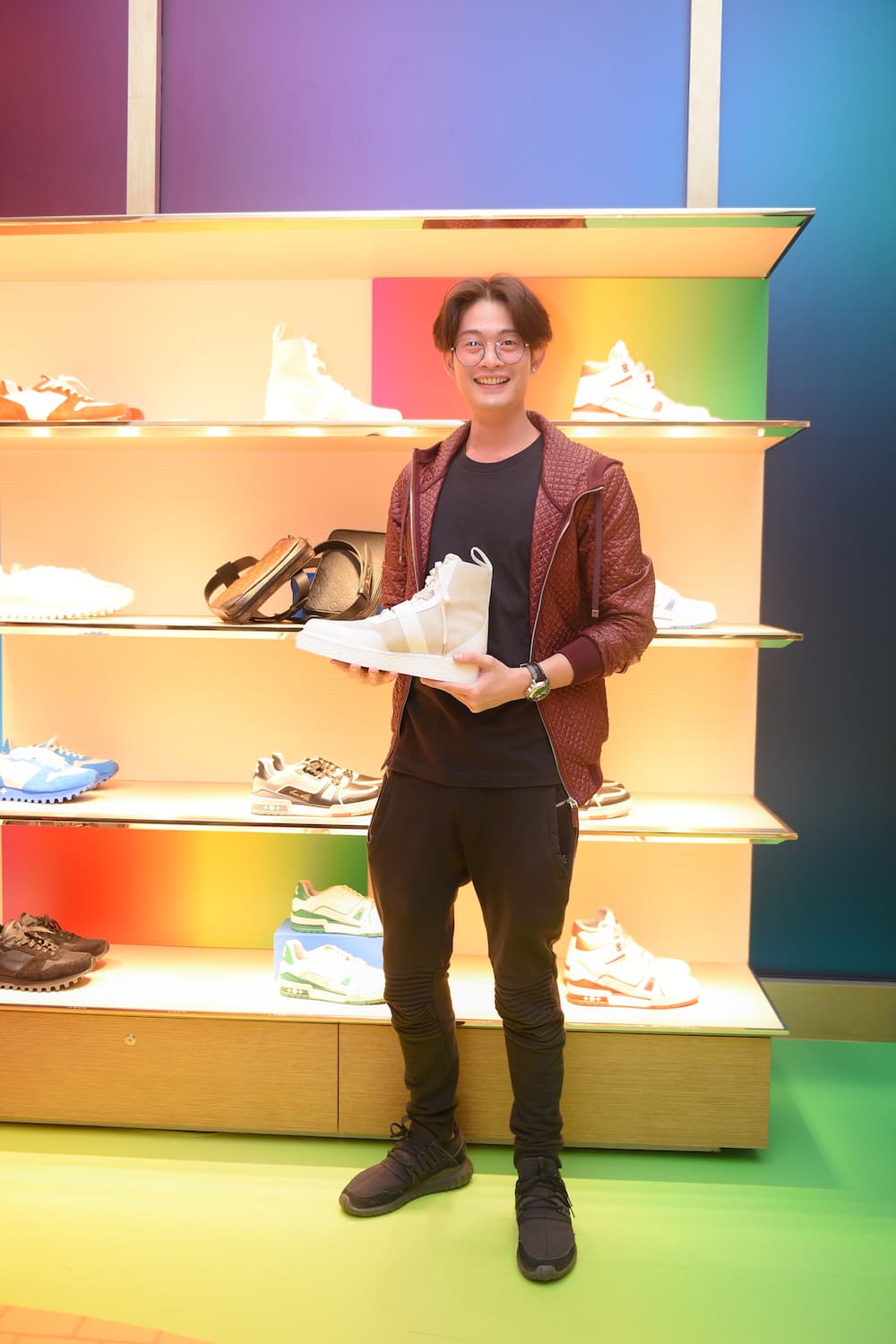 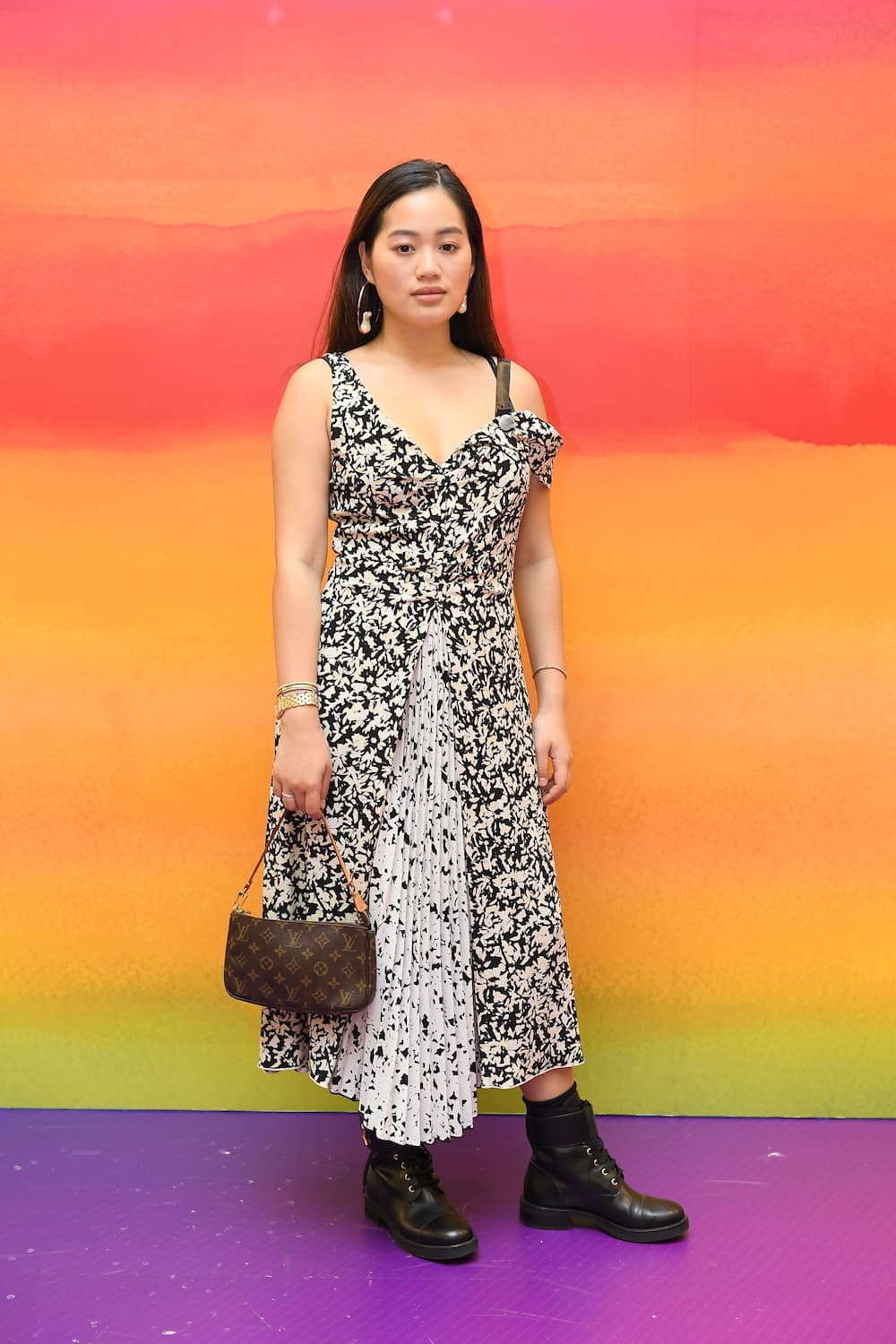 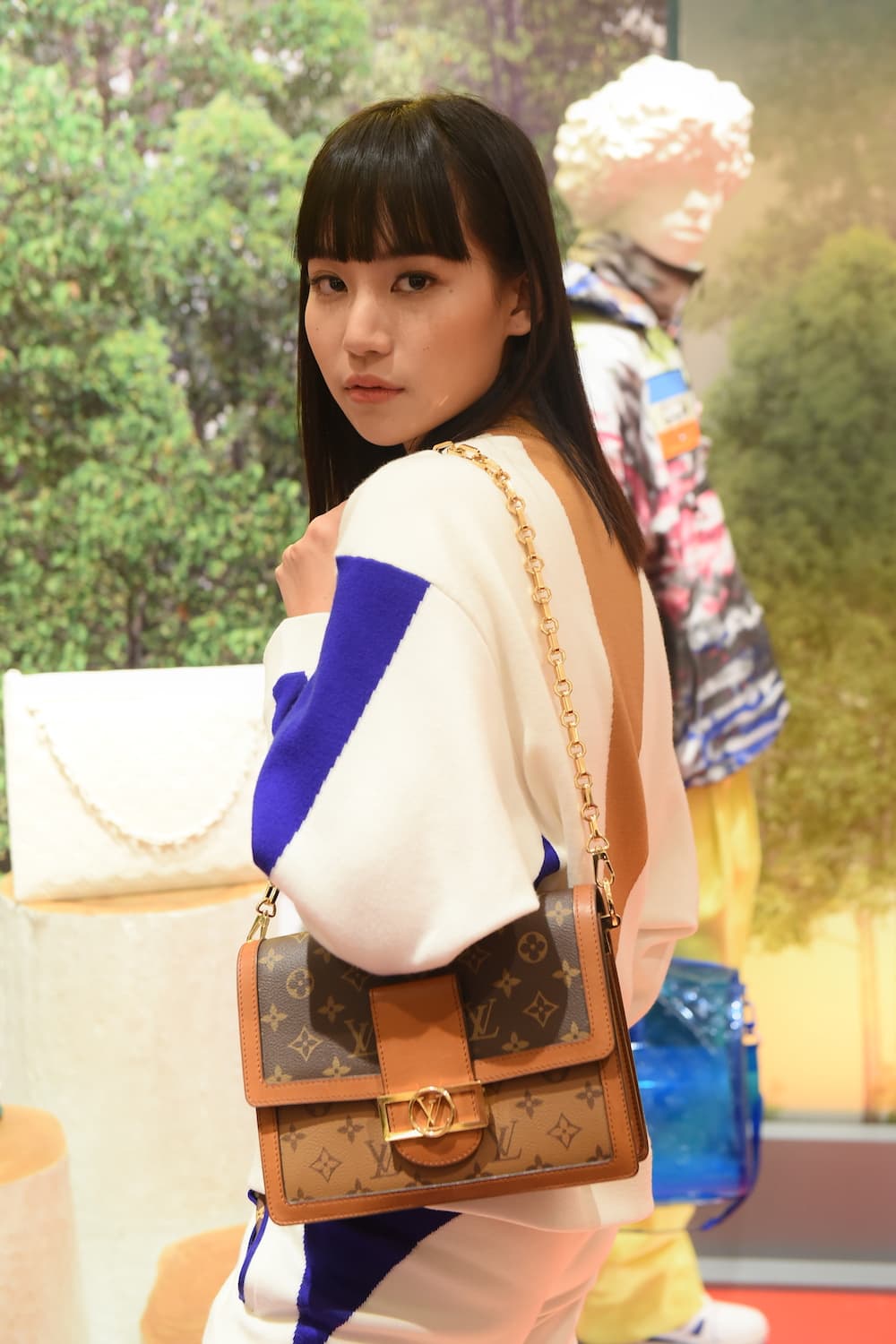 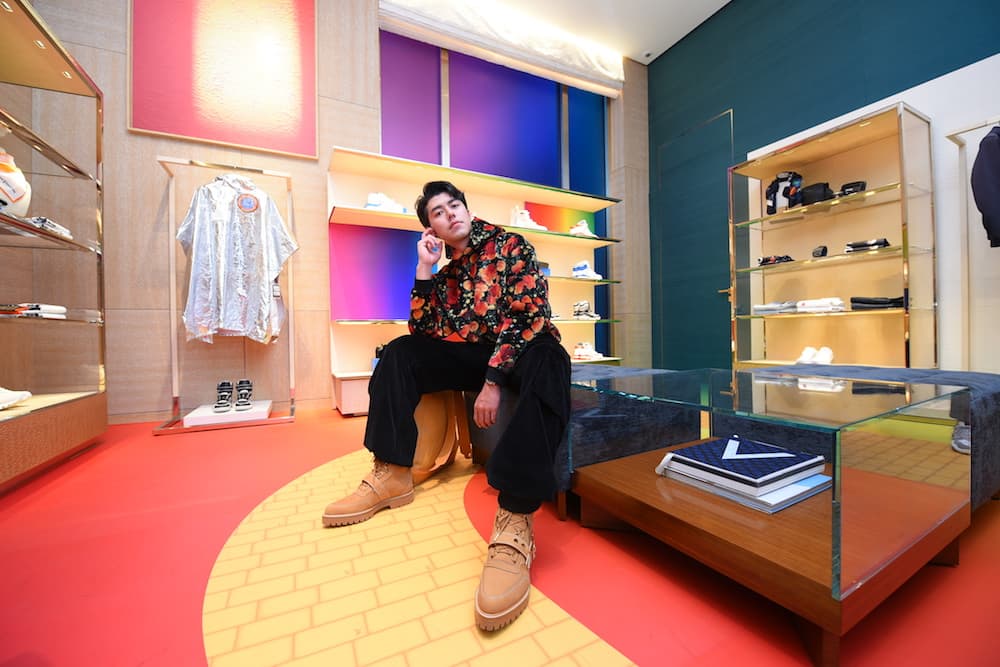 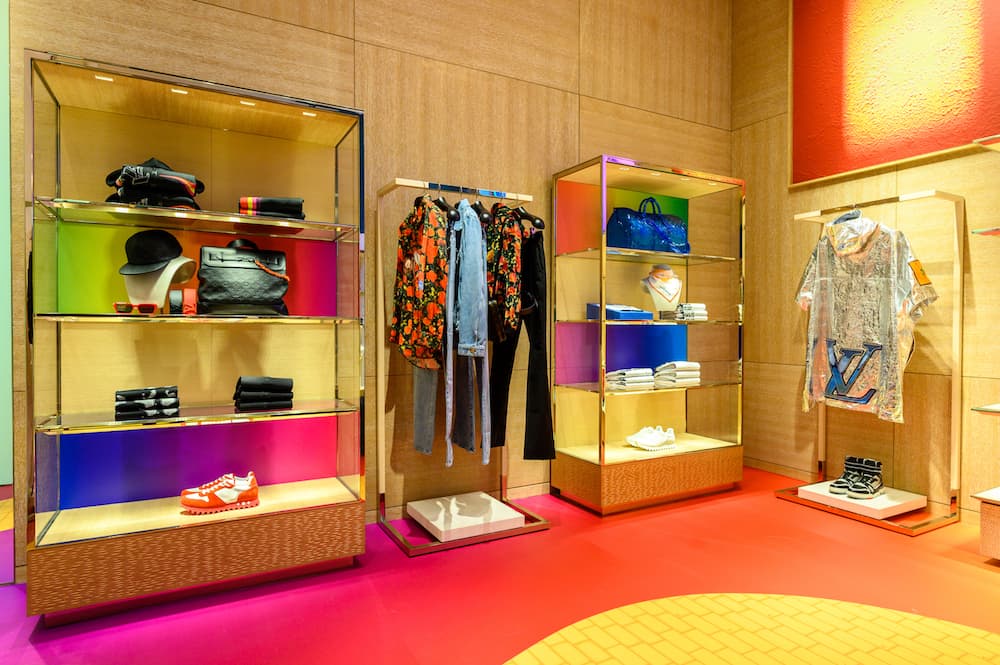 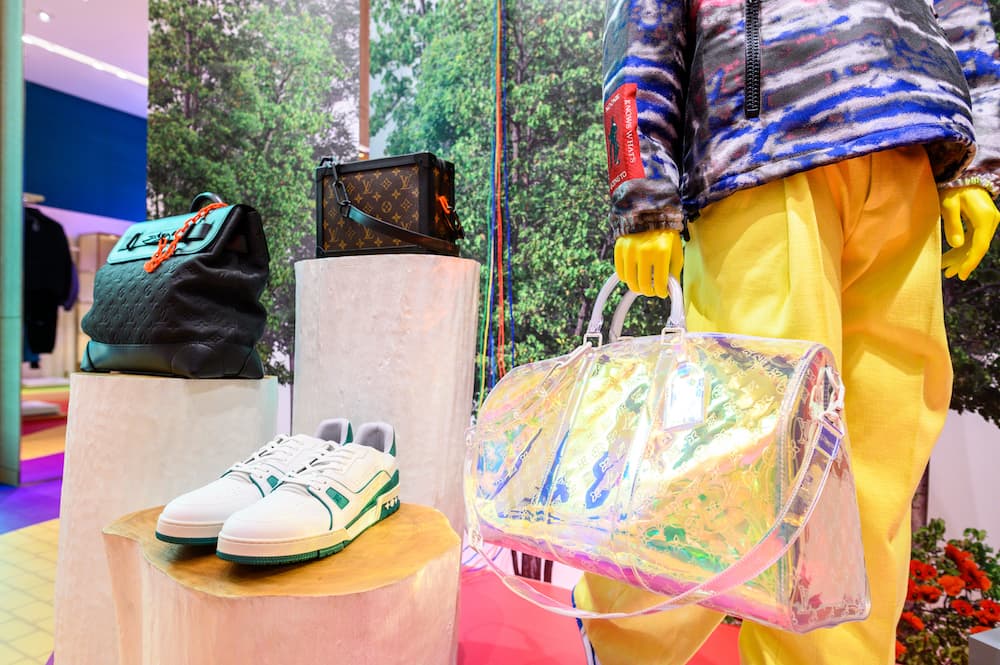 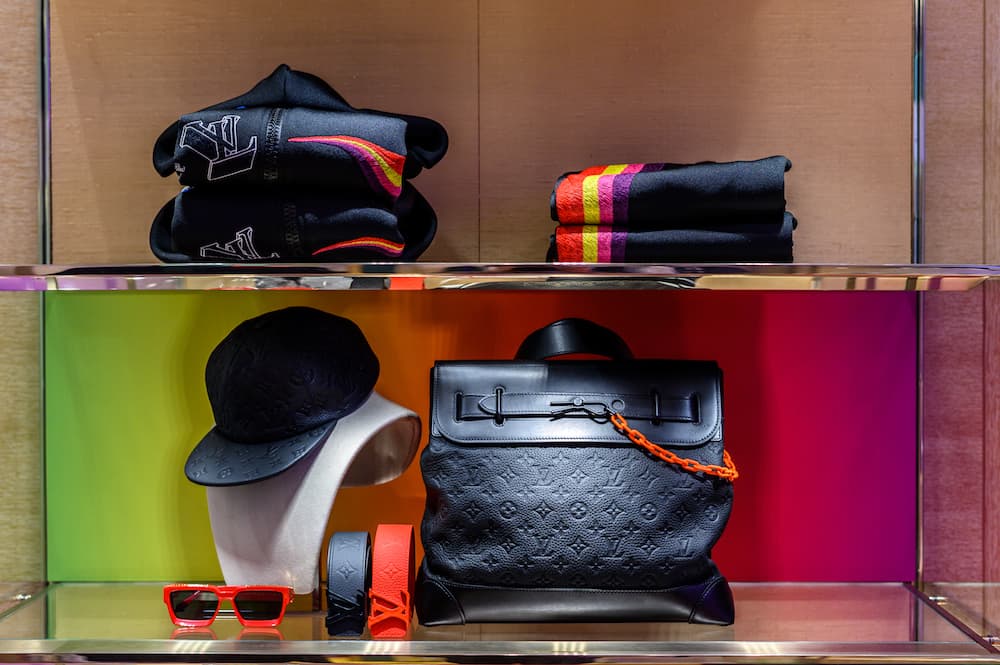 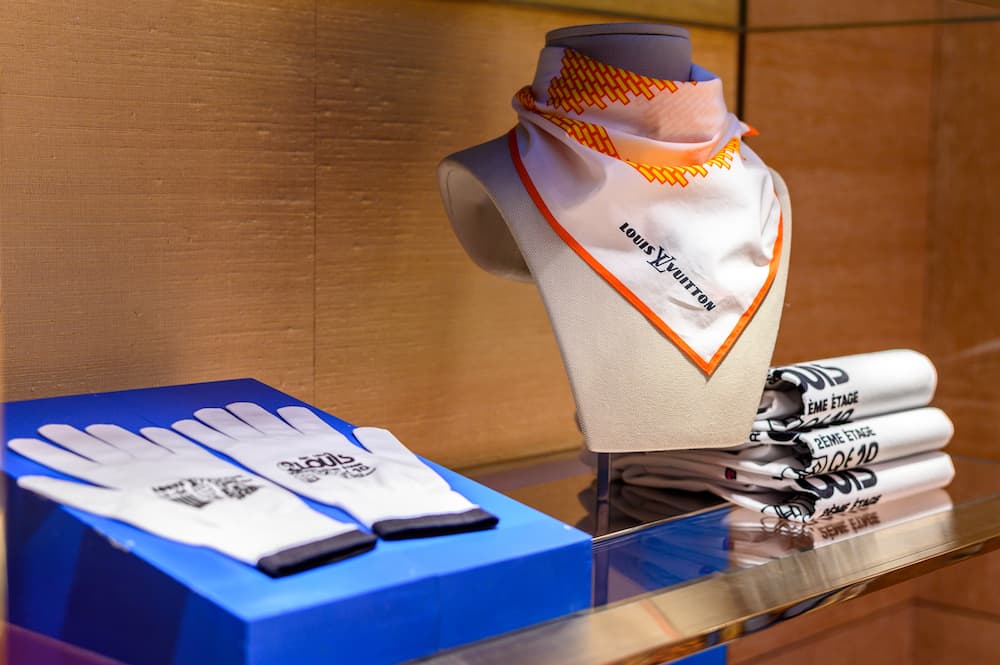 Fashion Style Bangkok Louis Vuitton Events Virgil Abloh Wizard of Oz
Lisa Gries
Creative Content Director, Bangkok
Lisa loves to travel, and is always on the lookout for the world’s best nap spots. She’s a serious Asian art history nerd, and has a knack for languages and coffee table books. She hopes to publish her own novels one day, one of which will likely be called ‘All The Great Conversations I Had In A Bangkok Speakeasy.’ It’s a work in progress.
Travel Drinks Dining Watches