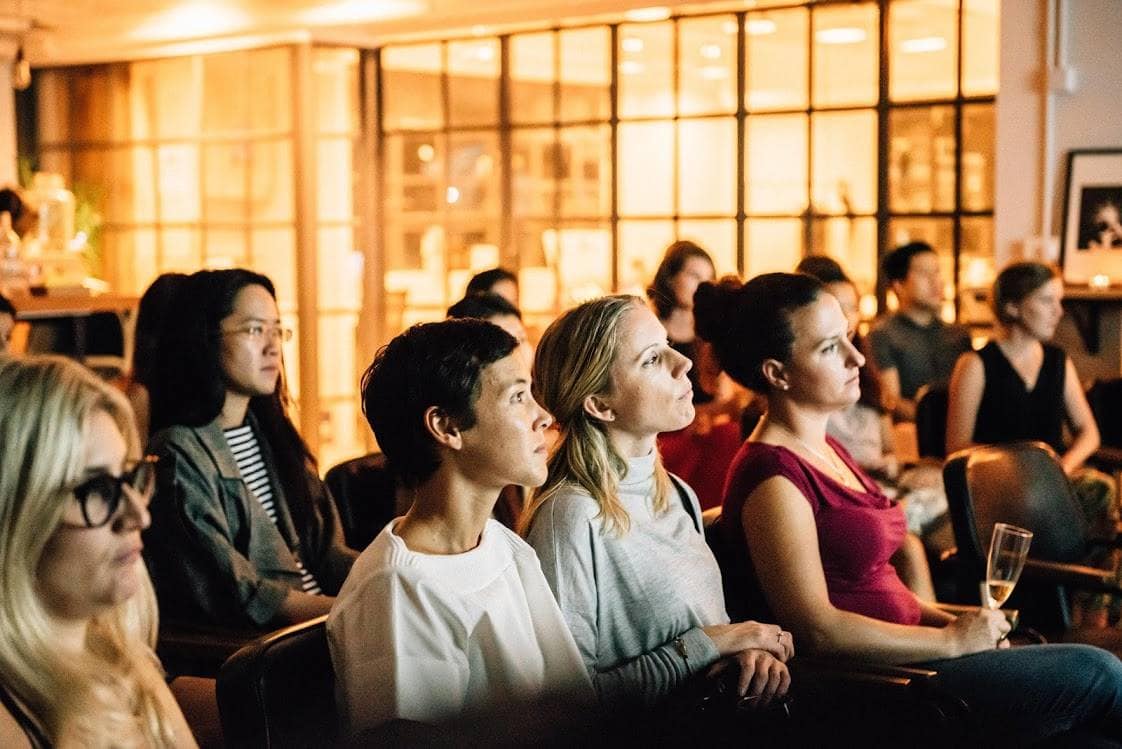 Culture
What to do in Bangkok: 1-15 May 2019
Share this article
Next article

As we wind down from the Songkran buzz of April and turn a new page to the last of the Thai summer months, Bangkok’s event scene keeps it refreshed with an array of happenings across town. First and foremost, it is the auspicious month of the royal coronation of His Royal Highness King Maha Vajiralongkorn Bodindradebayavarangkun, whereby Thailand will welcome the ascension of a new king to the throne, which will undeniably be not only the grandest event of the month but also the grandest event of the year. There will also be a number of smaller happenings to take part in as well this month. From classic to electric, May sees a lot of musical events, as well as more niche engagements, from Cinco de Mayo to international Star Wars Day. Whatever you may be into, here’s our curated list of what to do in Bangkok this month. Under The Royal Patronage of Her Royal Highness Princess Sirivannavari Nariratana, the Bangkok Symphony Orchestra Foundation is back this season with another beautiful event for classical music lovers. Performed by the eight young winners of the 2018 Search for Talent competition, the concert will feature selections from many beloved Broadway musicals, from Funny Girl’s ‘Don’t Rain on my Parade’ and Wicked’s ‘Popular’, over to Rent’s ‘Season of Love’ and Hairspray’s ‘I Can Hear the Bells.’ Stars Wars Day is celebrated on 4 May every year due to a cheeky play on words (“May the Fourth be with You”), and yet what was once a clever pun is actually a really big deal now in the Star Wars aficionado community. Art-house cinema Bangkok Screening Room is paying serious tribute to the cult holiday, starting the party on Friday 3 May with ‘Episode IV: A New Hope’, before proceeding with ‘Episode V: The Empire Strikes Back’ on Saturday, and ending with ‘Episode VI: Return of the Jedi on Sunday’. Go for one or go for all three if you’re a true (storm) trooper. If you love a good old-school hip hop tune, go where the cool kids go and head to Studio Lam this May for a throwback of the best kind. The “hip hop night for all hip hop heads” will be playing Golden Era, Breaks, Soul, Funk, and Original Samples tracks, with TopRock’s resident DJ Kanehbos from ZudRangMa Records and The Roots of Thai Rap, as well as special guest DJs. Time to get jiggy with it. 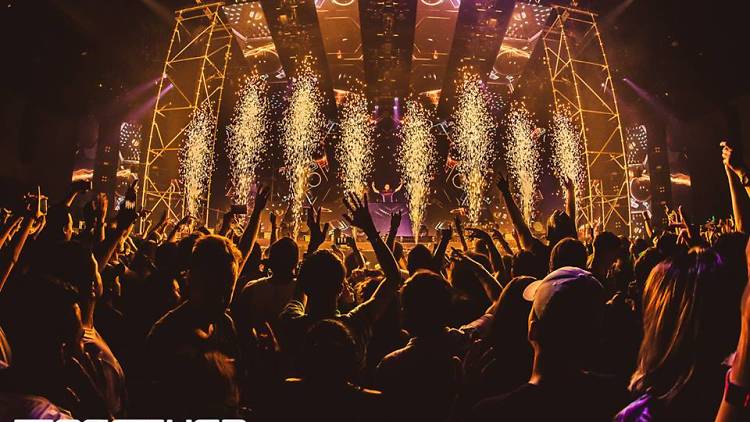 For those who prefer EDM music, Together Festival returns to Thailand for its eighth edition this May. Held over two days, the 2-day electronic music festival will play host to another great lineup, from DJ Snake and Alison Wonderland, to Gryffin, Jeffrey Sutorious (Dash Berline), and Party Favor. One of Asia’s most anticipated dance festivals, expect a fun-filled night with unforgettable tunes. 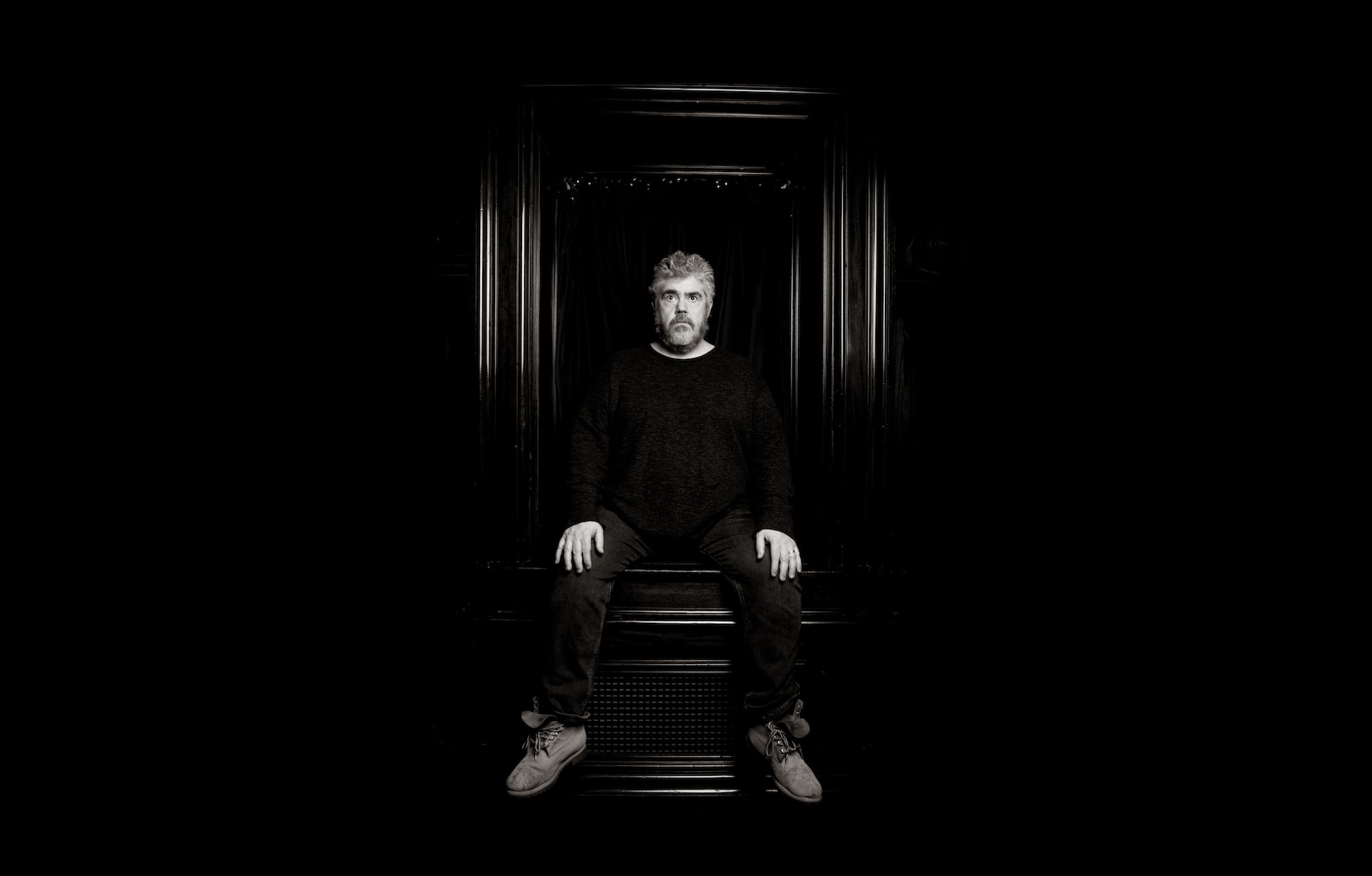 Phill Jupitus has long been noted as an extremely talented storyteller, and those who love a good story and a good laugh need to go see the funny man in action in Bangkok this May. Narrating the chaos of his own life, his show ‘Sassy Knack’ will entail thoughts and tales from the comedian’s time in Scotland – at times delightful and other times, downright horrifying (!). 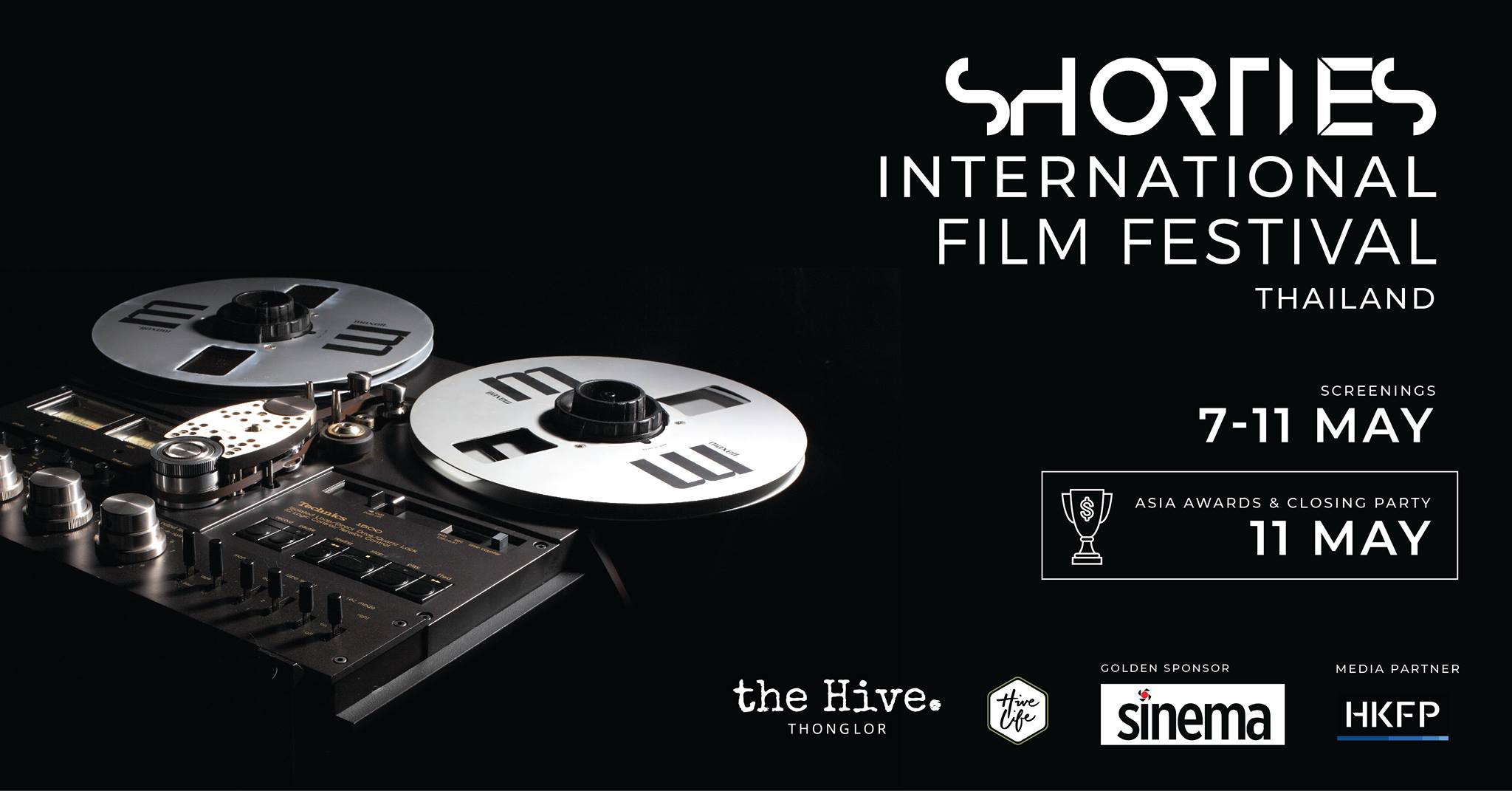 The second edition of the Shorties is here again to celebrate some of Asia’s best short films. From comedies to documentaries, The Hive will be hosting the five-day celebration of local and regional talent, encouraging visitors to uncover and learn more about Asian filmmakers and Asian film-making culture. With entries from film entrepreneurs across Hong Kong, Singapore, Thailand, Japan, Taiwan, and Vietnam, grab the popcorn for a creative evening of lesser mainstream movies. South African-born Australian singer and songwriter Troye Sivan is performing in Asia for the first time this summer, hitting up the likes of Toyko, Seoul, Taipei, Manila, Singapore, Hong Kong, and Bangkok for his Bloom Tour. The 25-year-old is well-known for his infamous ear-buzzers like ‘Youth’ and ‘My My My!’, and will be bringing his pop and synth/electro pop tunes to the city in his special Thailand debut. 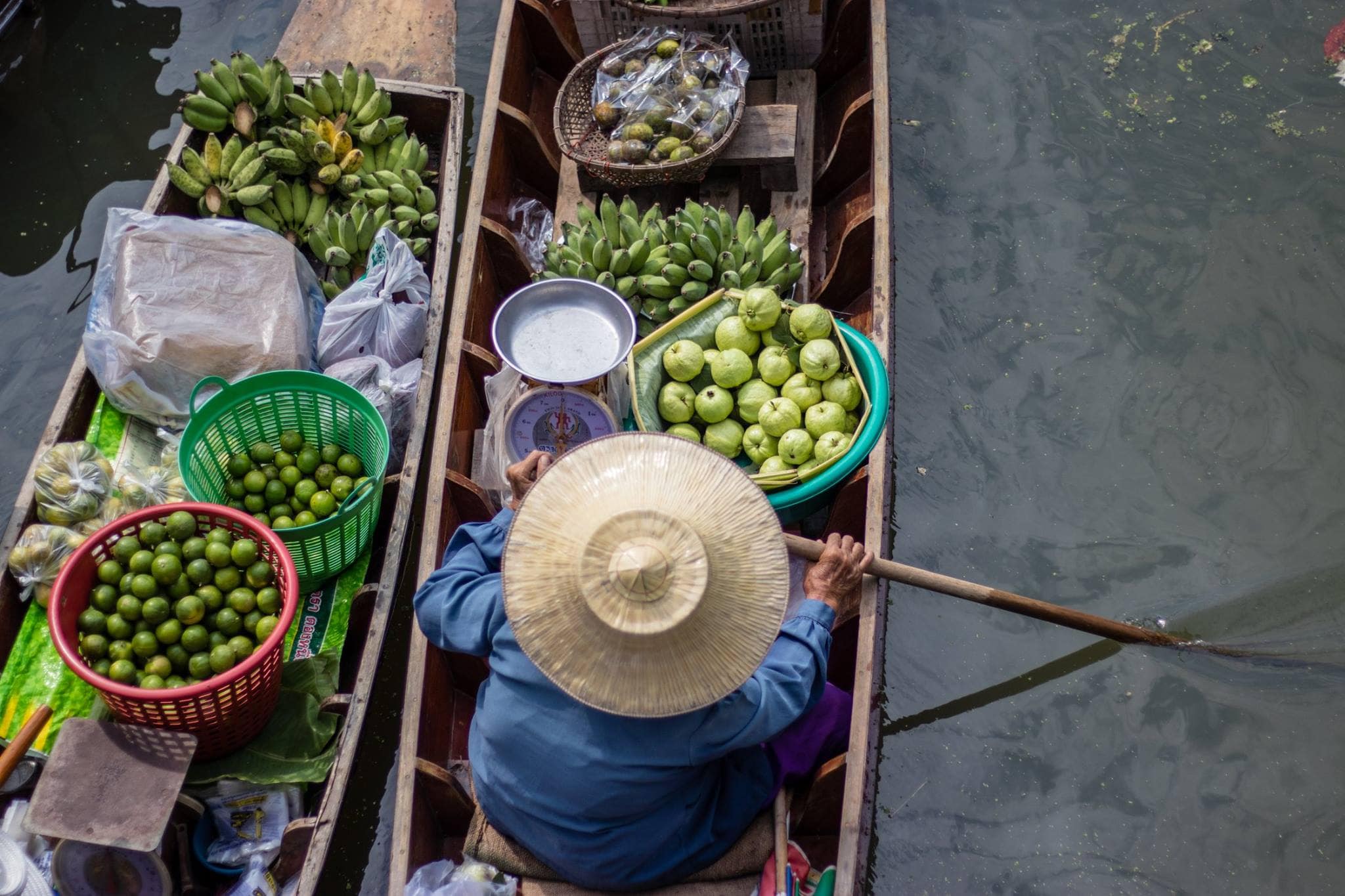 Whilst Bangkok has never been the kind of city that felt walkable, Chillin Chili have long been advocates of a good urban walk, curating walking tours across town to uncover food, art, and sights. On 10 May, those with a knack for history and culture can explore Kudee Jeen area on a free walking excursion, following the stories of the banks of the Chao Phraya and its unique Eurasian cultural heritage.

Address
Meeting Point: Saphan Thaksin BTS
Website
Website
Phone
+66 94 672 7419
Start Date
May 10, 2019
End Date
May 10, 2019
Price
Free
Bangkok Culture Star Wars what to do bangkok events RBSO Shorties International Film Festival Troye Sivan Phill Jupitus
Lisa Gries
Creative Content Director, Bangkok
Lisa loves to travel, and is always on the lookout for the world’s best nap spots. She’s a serious Asian art history nerd, and has a knack for languages and coffee table books. She hopes to publish her own novels one day, one of which will likely be called ‘All The Great Conversations I Had In A Bangkok Speakeasy.’ It’s a work in progress.
Travel Drinks Dining Watches