Home > Culture > Where to celebrate Oktoberfest 2019 in Bangkok 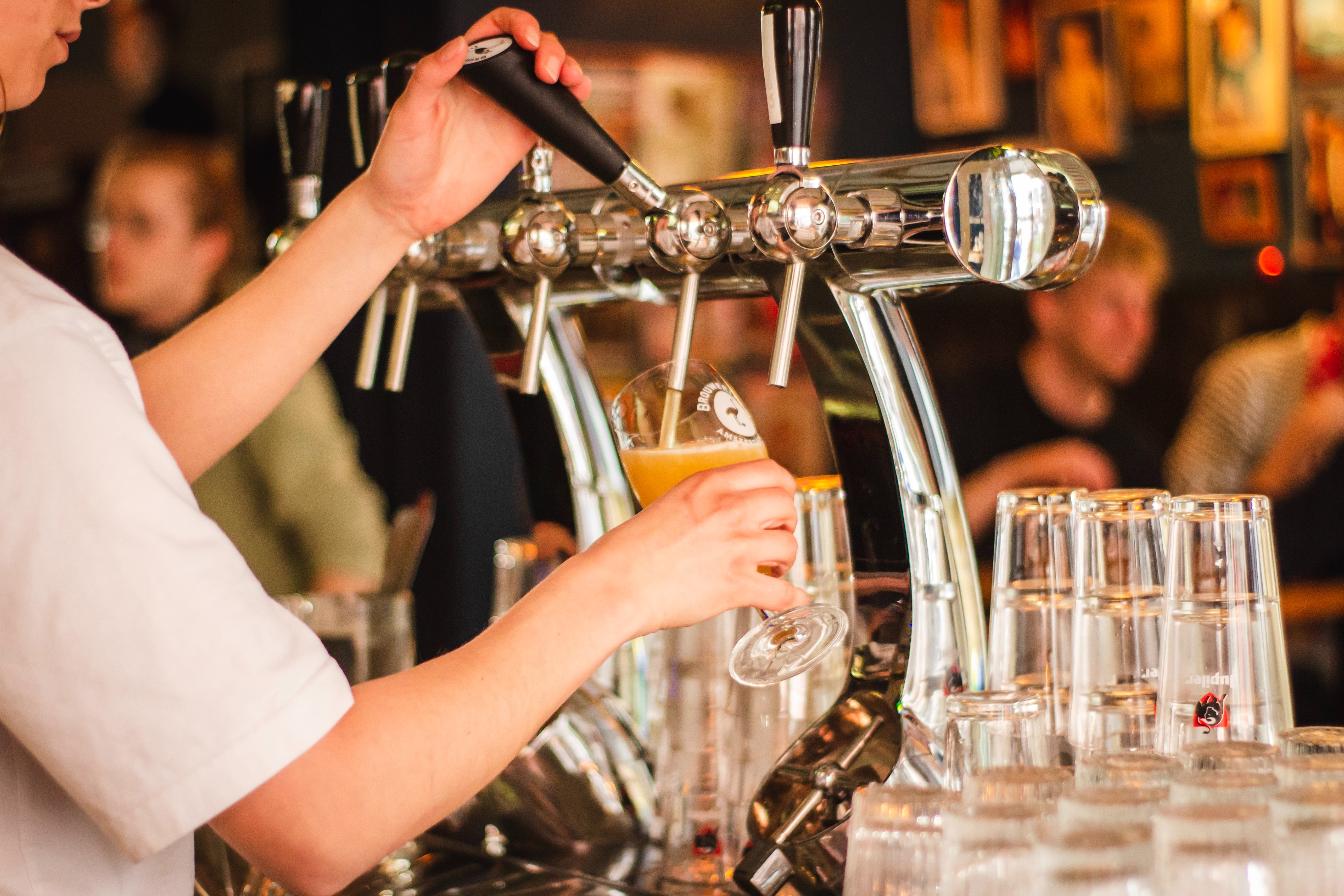 Where to celebrate Oktoberfest 2019 in Bangkok

Ready to fill your belly with some German beer and Frankfurters? The world’s largest beer festival is here, and we are always ready to gear up with this traditional Bavarian folk festival. After all, Germany’s largest Volksfest attracts more than five million people every year.

The annual festival of Oktoberfest originally derived from Munich, Germany, to celebrate the marriage of King Louis I (the former crown prince of Bavaria) to Princess Therese von Sachsen-Hildburghausen. For five continuous days, the citizens of Munich were invited to enjoy the parades, drink beer, feast on special delicacies, and participate in horse races. Eventually, people loved it so much that this event was celebrated every year.

Whilst it’s called Oktoberfest, German locals actually celebrate the holiday towards the end of September, and it lasts up until the first Sunday of October. However, luckily for Bangkokians, there are a number of spots that celebrate Oktoberfest here in October. Mark your calendars now: here’s a list of places where you can take part in the Oktoberfest 2019 festivities about town.

The German Thai Chamber of Commerce is back again to celebrate Oktoberfest in the most authentic style, but this time at our beloved urban oasis at the Bangkok Marriott Marquis Queen’s Park. You won’t have to fly over to Munich to sense true German culture, because here you’ve got wooden Festzelt benches, an array of festive German food, and genuine Paulaner Oktoberfest Beer to indulge in. Guests are encouraged to dress in traditional Bavarian outfits, and tickets are priced at THB 2,000 for members and THB 2,500 for non-members. What’s more, visitors will also be gifted with traditional German beer as a souvenir.

An classic Irish bar and a popular sports bar, The Irish Pub doesn’t let you go without a drink or two. This cosy and comfy bar at Four Points by Sheraton is inviting you to relish in some German culinary treats this October. The must-tries here include the Pork Goulash (Schweinegulasch), Pork Knuckle with cabbage salad and mash potato, Chicken Zurich Style (Zurich Geschnetzeltes), Sausage Platter with Sauerkraut, and Apple Strudel. Enjoy a night of Oktoberfest with good food, too.

For a more millennial way to celebrate Oktoberfest, head to 72 Courtyard’s beloved indoor-outdoor beer bar: Beer Belly. This beer bar will be serving four of Oktoberfest’s traditional beers: Erdinger Weissbier, Maisel’s Weisse Original, Paulaner Hefe-Weissbier, and Paulaner Dunkel. To also satisfy your belly a little more, try their Oktoberfest platter which includes Iberico Hock, sausages, mashed potatoes, sauerkraut, and homemade pretzels. Craving for a 3-litre tower of German beer? Sign up to play Beer Pong, Jenga, or one of your favourite games here for a chance to win this prize. Pitcher perfect.

Prost! Drink beer by the litre at a very German institution. This old-school restaurant has been serving some of the best pork knuckles and sausages for the past three decades. This October, Bei Otto will be serving up the seasonal Erdinger Oktoberfestweizen beer to kick-off your evening. The Boss Band’s performance, a number of entertaining games, and a lucky draw will surely jazz up your night for a fun-filled evening.

Oktoberfest What to Do in Bangkok October events oktoberfest 2019
Alisha Pawa
Writer
Alisha is a passionate dancer and is always creating her own choreographies. She is a fan of rom-com novels, a coffee-drinker who loves tea, and is always on-the-go for her midnight chocolate cravings. She hopes to tick-off her never-ending bucket list one day by hosting her own travel show.
Beauty Fashion Arts and Culture Travel