Home > Culture > Tokyo 2020 athletes who have become a sensation 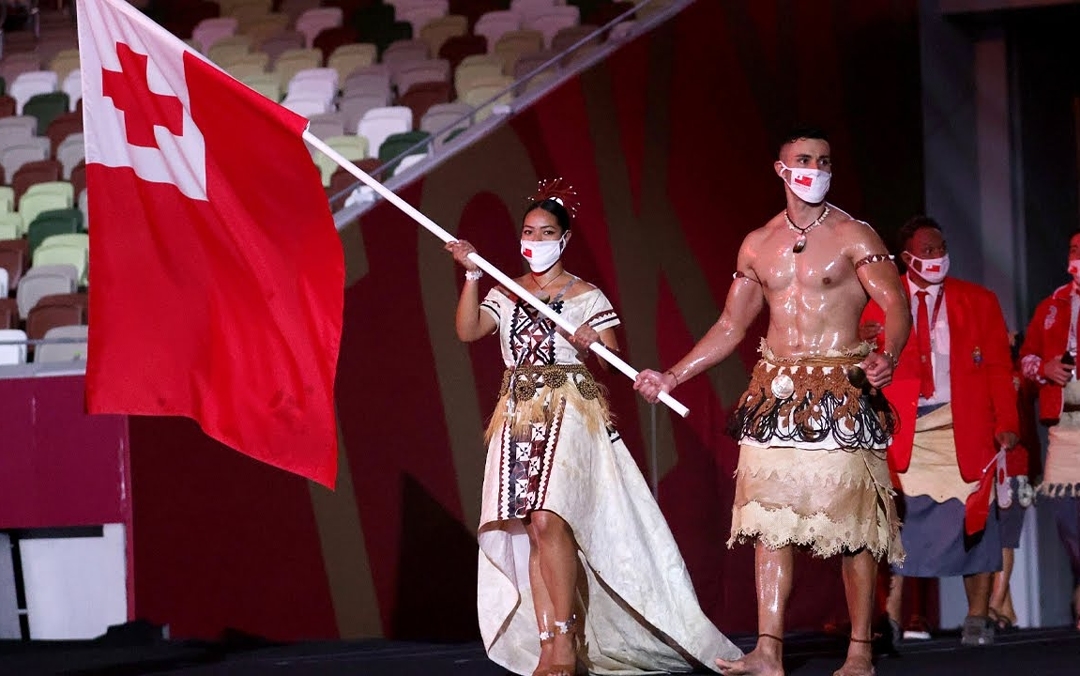 Tokyo 2020 athletes who have become a sensation

There is no better time than now for good-looking athletes to make waves on social media.

Being able to watch the Tokyo 2020 Olympians competing after a year-long wait is already a great joy for all of us. But what added to the excitement is seeing a number of athletes who have become social media sensations. These athletes are gaining recognition not only for their amazing looks but also for their skills. If you’re eager to find out who these viral athletes are, here’s the list for you.

All eyes have been on Pita Taufatofua since the Tokyo 2020 opening ceremony. He’s already a sensation back in Rio 2016 and Pyeongchang 2018, and he never fails to bring it back for Tokyo 2020. The world still remembers him when he marched in for the third time as Tonga’s shirtless flag bearer. His iconic glistened look with a Ta’ovala is in fact one of the best highlights during the opening ceremony.

Alica Schmidt is regarded as one of the world’s hottest athletes. Though she already has a whopping 2.1 million followers on Instagram, her participation in Tokyo 2020 has made her even more viral. This runner is representing Germany and hopes for a medal in the upcoming 4x400m relay.

Arthur Nory Oyakawa Mariano has garnered a great amount of attention from social media. He was already in the spotlight back in Rio 2016, but this Brazilian-Japanese gymnast is still continuing to wow many fans around the world with his handsome looks.

Polina Knoroz has been stealing the hearts of many men around the world and the athletes in the Olympic village. This Russian pole vaulter has won the championship ahead of Tokyo, so she’s hoping to make her home country proud by booking a place on the medal stand on her coming game day.

Zehra Gunes has been stunning fans around the world with captivating looks and fit physique. She’s currently playing as a middle blocker for the Turkish volleyball team, and her appearance in Tokyo 2020 will bring her a new height of popularity.

When Japan competed against Canada, fans were impressed with the fake spike that this Japanese volleyball pulled off to fool the opponents. It reminds us of the famous scene in the Japanese anime Haikyuu. And lately, Ran Takahashi has been getting a lot of attention for his gorgeous and cute looks as well.

Avishag Semberg’s beauty stole the show during the medal ceremony of the taekwondo 49 kg event. Not only has this bronze medalist done Israel proud by winning its first-ever gold medal in taekwondo, but she also gained a gigantic number of followers on Instagram and became quite the overnight sensation.