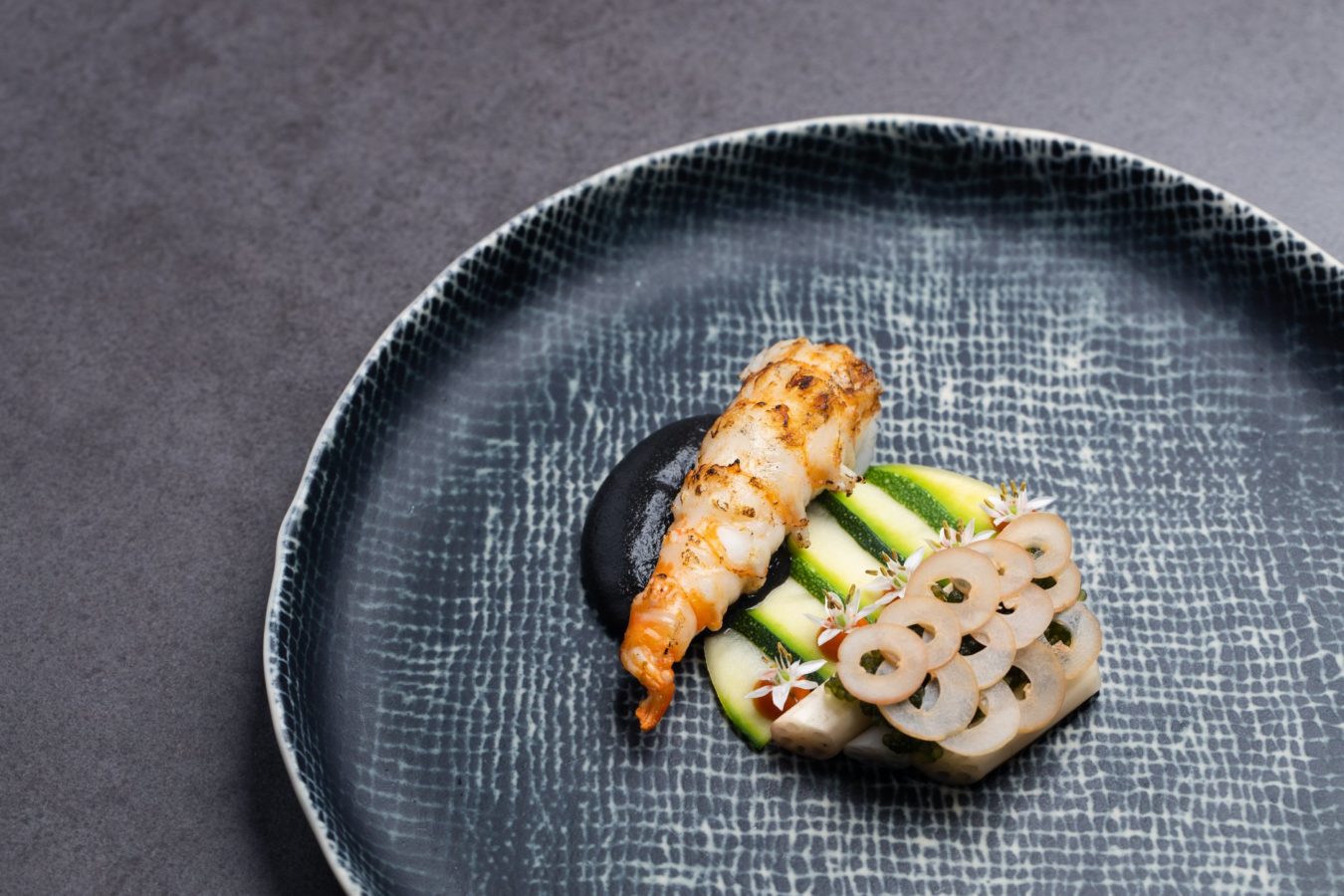 5 things you didn’t know about the French Michelin Guide

It is likely the biggest name in the game of fine dining.

France’s prestigious Michelin Guide is among the world’s most influential references on gourmet dining, its star ratings highly coveted and sometimes controversial.

Amid shock in France after it dropped one of the three stars held by the restaurant of the late world-renowned chef Paul Bocuse for 55 years, here is some background.

[All images via Michelin Guide Thailand/Facebook] French tyre manufacturer Michelin brought out a travel guide in 1900, the early days of the automobile, to encourage motorists to take to the road and so boost its business.

The free, red guidebook included maps, a how-to on changing tyres and lists of mechanics and hotels along the route.

The first run of 35,000 copies was such a success that guides for Belgium, Germany, Portugal and Spain followed. The difference between one, two, and three stars

The guide included restaurant listings from 1920, when it started charging for the publication. It began sending out undercover inspectors, and from the early 1930s introduced its famous star ratings.

Michelin says it issues up to three stars based on the quality of the ingredients used; mastery of flavour and cooking techniques; the personality of the chef in his cuisine; value for money; and consistency between visits.

Of about 20,000 international restaurants listed, only around 130 have attained the highest distinction. In 2005 the Michelin Guide branched out of Europe with a New York guide, followed in 2007 by editions for San Francisco then Las Vegas and Los Angeles.

Michelin published its first Shanghai guide in 2016 and today there are versions for several Asian cities, with Rio de Janeiro and Sao Paulo also covered.

Having long been criticised as biased towards formal dining, the guide in 2016 awarded a star to a Singapore street food outlet known for a braised chicken dish.

A famed Tokyo sushi restaurant, where Barack Obama is said to have enjoyed the best sushi of his life, was meanwhile dropped from the 2020 edition after it stopped accepting reservations from the general public. The pressure is a killer

A handful of French restaurateurs have relinquished their Michelin status because of the stress of being judged by its inspectors, including Joel Robuchon (1996), Alain Senderens (2005), Olivier Roellinger (2008) and Sebastien Bras (2017).

The 2003 suicide of three-star chef Bernard Loiseau was linked, among other reasons, to hints that his restaurant was about to lose its three stars.

Star Swiss chef Benoit Violier took his life in 2016, a day ahead of the release of the Michelin Guide, although his restaurant maintains its three-star rating. The guide has been sued before

The guide was taken to court for the first time in 2019 when celebrity chef Marc Veyrat sued it for stripping one of his restaurants of a third star and suggesting — wrongly, he insists — that he had used cheddar cheese in a souffle.

His lawsuit was rejected.