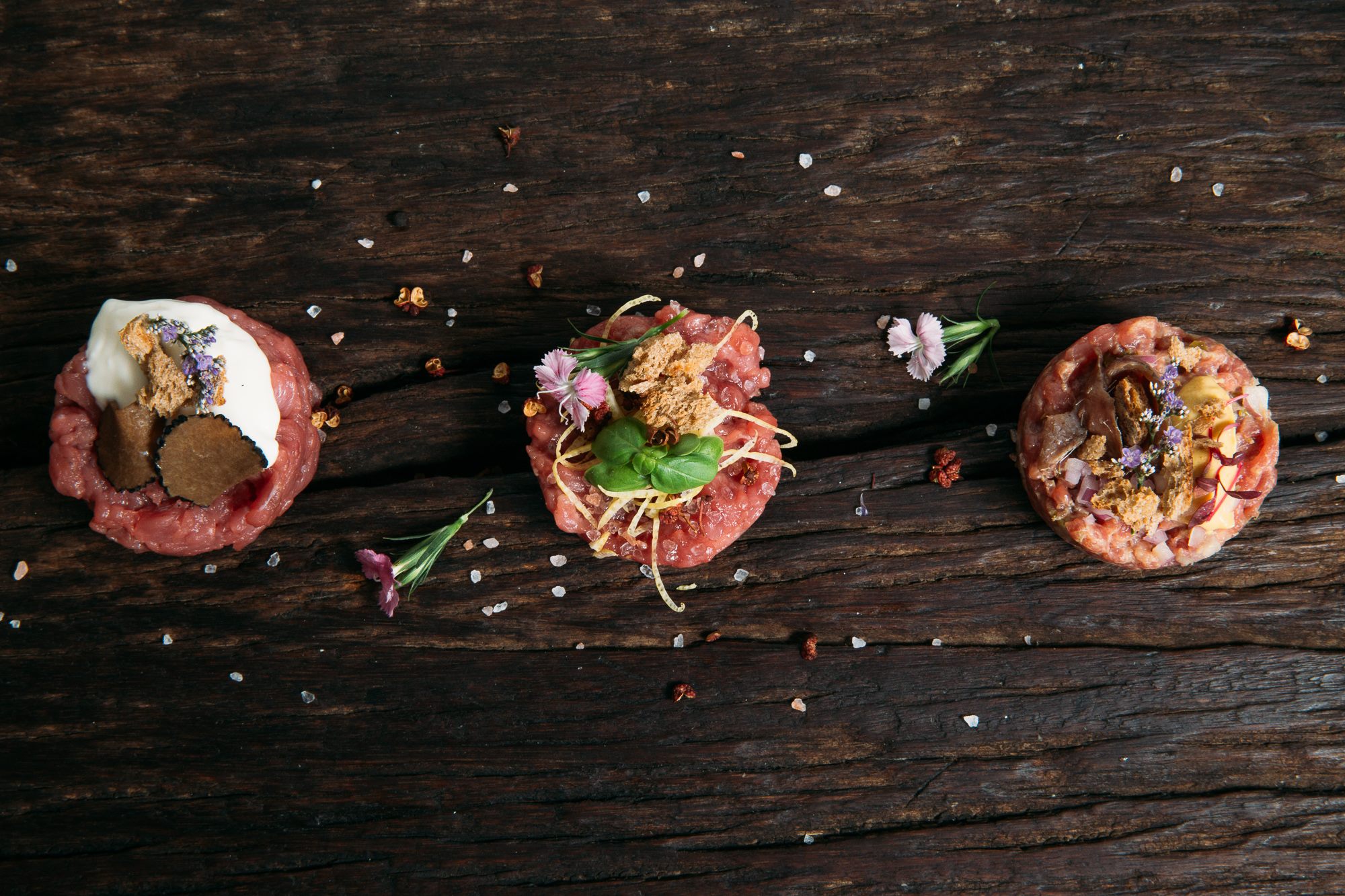 6 dining pop-ups not to miss in May

Lovers of Italian cuisine should get ready to stuff themselves to the brim this month, as May sees Bangkok welcoming a handful of delicious Italian food-centred pop-ups, from four hands dinner with chefs from some of the best Italian restaurants in town to Michelin-starred degustations. Add to that elegant wine dinners plus a lavish 5-course menu paired with premium Champagne, and you have a sensational line-up of food and drink events not to miss this month. Here are the pop-up events to mark in your diaries for May. For two nights only, diners will be able to savour an elaborate 6-course dinner prepared by the two chefs, with modern Portuguese dishes such as Meia Desfeita, à Bulhão Pato, and the mouthwatering Portuguese dessert, pudim abade de priscos. 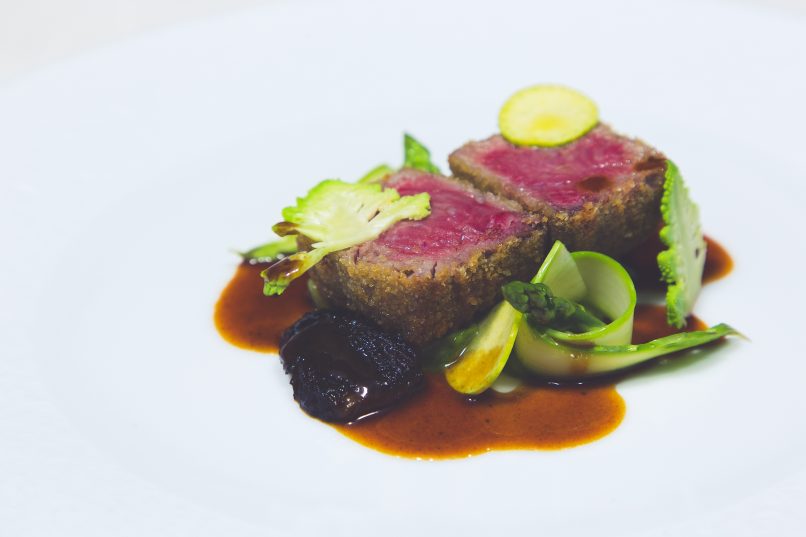 As part of The Sukhothai Bangkok’s Maestros Della Scala, a series of quarterly gastronomic events featuring the world’s most innovative, creative Italian chefs from Michelin-starred restaurants and reputable restaurant rankings such as the World’s and Asia’s 50 Best Restaurants, La Scala’s resident chef de cuisine David Tamburini is joining forces with chef Umberto Bombana of three-Michelin-starred 8 1/2 Otto e Mezzo BOMBANA in Hong Kong for a two-day collaboration lunch and dinner that’s guaranteed to be a showstopper. Attention serious gourmands and champagne lovers: luxury boutique hotel 137 Pillars Suites & Residences Bangkok is set to host a Sabre D’Or Gala Dinner, showcasing the tradition of sabrage, the technique for opening a champagne bottle with a saber, which dates back to Napoleonic days. The 5-course dinner will take place at Nimitr on 27th floor of the hotel, to be paired with an extensive wine and champagne selection including Piper-Heidsieck, Dreissigacker, Rocca di Frassinello and Marchesi di Barolo. Don’t miss out the sabrage demonstration by sabre masters from Sabre D’Or, and take part in the flamboyant art. Those who wish to sabre a bottle of champagne will receive a personalised ‘Diplôme de Sabreur’ from Sabre D’Or, a pin, as well as the collar and cork of the bottle all presented in a gift box. French oysters, caviar and champagne at The Peninsula Bangkok

‘Tis the season to splurge, and what better way to do that than treating yourself to premium French oysters, champagne and spoonfuls of caviar? The Peninsula Bangkok is shining a spotlight on of three of France’s finest products: premium oysters from David Hervé farm, top-notch caviar from Kaviari and the legendary Louis Roederer champagne. 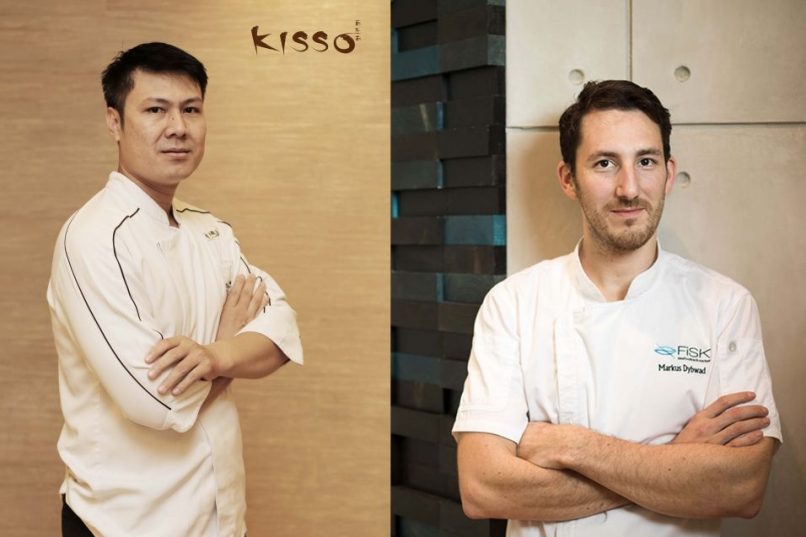 This month, The Westin Grande Sukhumvit Bangkok’s innovative ‘East Meets West’ edition will bring a sophisticated pairing of Norwegian and Japanese foods as chef Chatree Pangsil welcomes distinguished Michelin-starred Markus Dybwad from Norway into the kitchen at Kisso. The two chefs will dish up three dishes each in the 6-course; seafood lovers can savour Chef Markus’s charred mackerel with lemon crème fraiche and salmon with savoy cabbage, tapioca and mussel emulsion, while diners end with chef Chatree’s Hojicha pudding with berries. 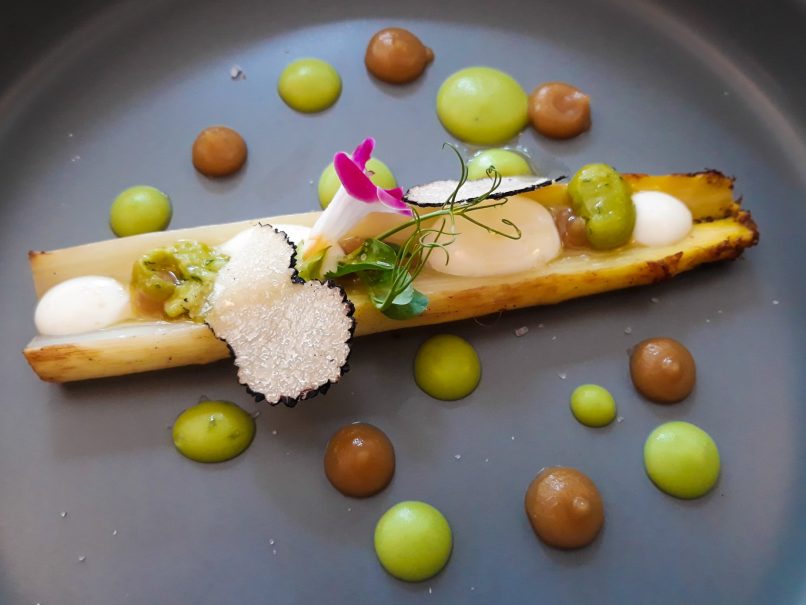 If you still haven’t got your fill of Italian cuisine this month, you can book a reservation at La Bottega, where chef Andrea Ortu of La Bottega di Luca will join hands with chef Nino Scognamillo of La Casa Nostra for a one-night-only gastronomic journey across Italy. Chefs from both restaurants have designed an exclusive menu, paired with South Tyrol wines from Nals Margreid winery. Feast on Mediterranean delicacies such as red tuna tartare with chilled tomatoes coulis, which is goes well with Nals Margreid Mantele Sauvignon Blanc 2015 , and sardinian fregola pasta, paired with Nals Margreid punggl pinot grigio 2015, from the northeast Sudtirol region.