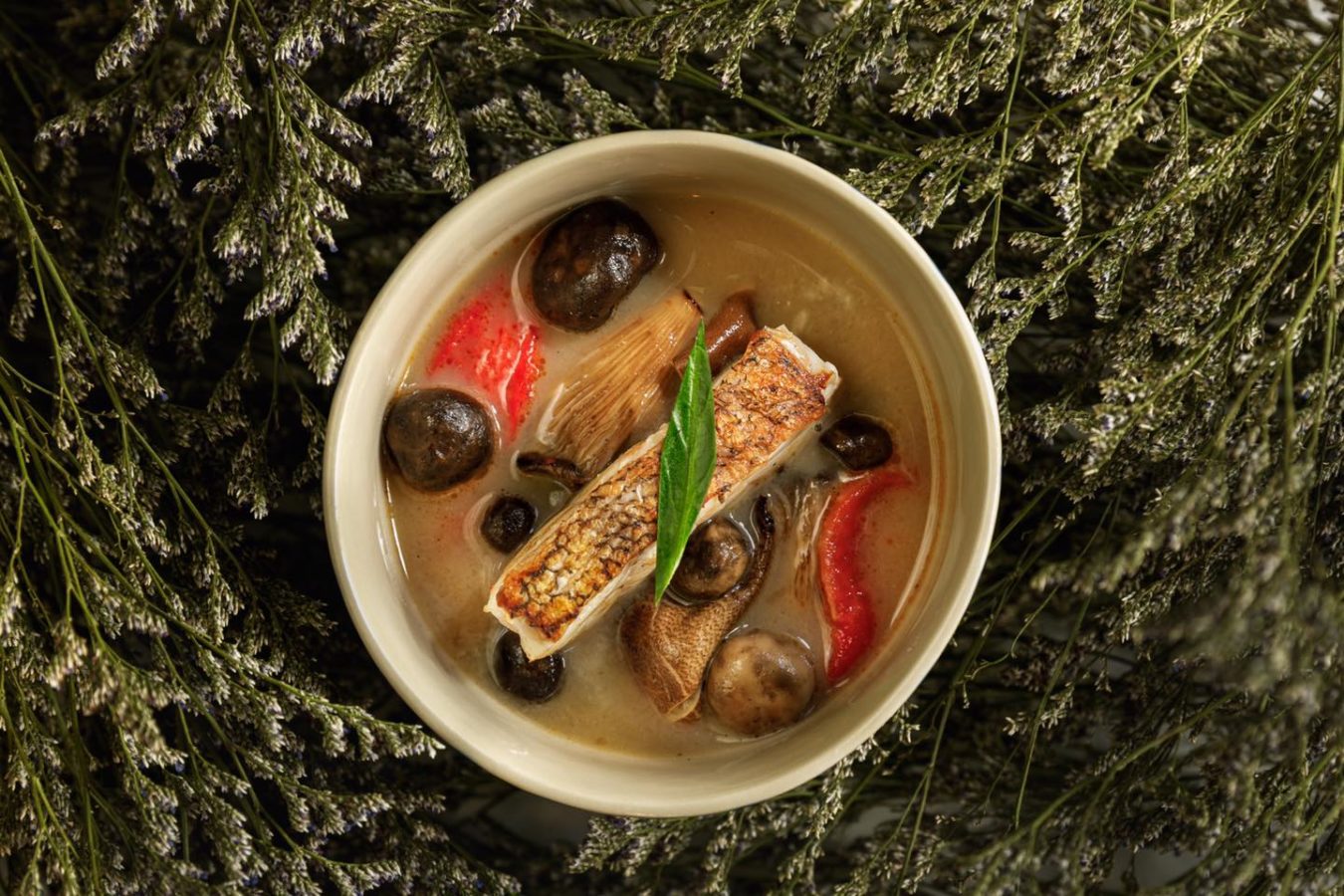 Bangkok’s food scene never moves at a slow pace. The city is often — if not always — hungry for the latest and greatest in dining.

With a slew of new restaurants popping up every month, Bangkok is becoming one of the best culinary landscapes food lovers could ever dream of living in. From a cheesesteak sandwich and American haute cuisine restaurant to a chicken haunt, here’s a list of new Bangkok restaurants to wine and dine at this July 2020. 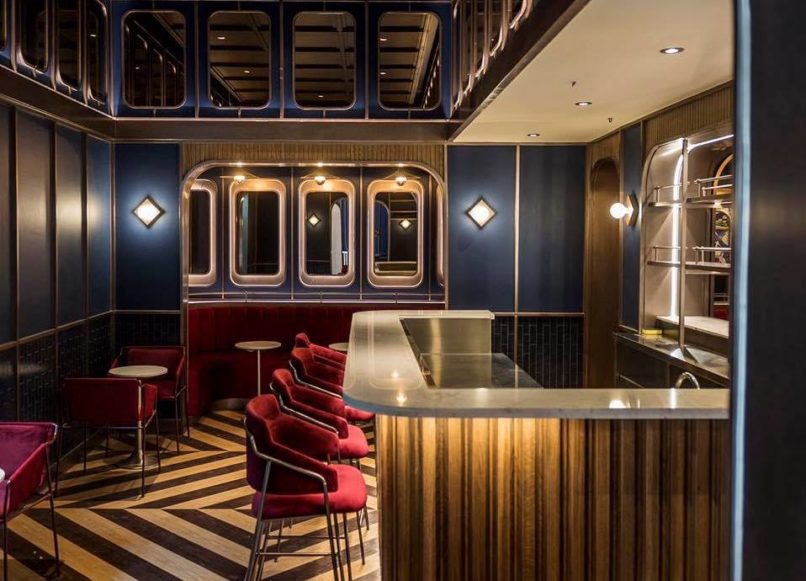 Playfulness and profound stories are served on a plate here at Cadence by Dan Bark. Having helmed the Michelin-starred Upstairs at Mikkeller BKK over in Ekkamai, former tenure at 2-Michelin Star “Avenues” and 3-Michelin Star “Grace” Chef Dan Bark is now putting to sea the new journey at restaurant Cadence. This time, he’s diving even deeper into his style of cooking focused around progressive American cuisine through his eyes. Although Upstairs is no longer around, regulars won’t be left missing Chef Dan’s fare and his touch on haute cuisine – as well as mixology. 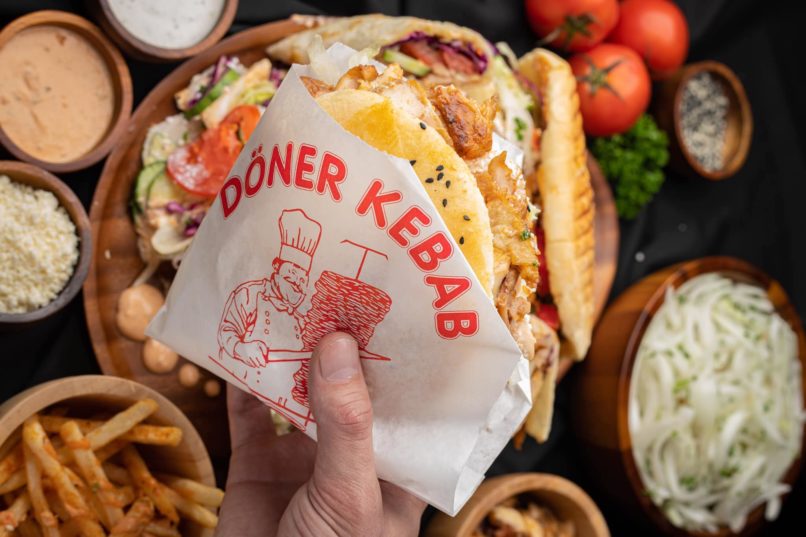 Traditional kebab is delicious but times ten the scrumptiousness when you have this Berlin-style döner kebab. Arguably the first eatery in Bangkok to serve Germany’s beloved sandwich, Berlin’s Doner Kebab churns out a variety of dishes, with diners having a choice of meat and carbs to cater to taste. The Original Beef & Lamb (THB 280/190) comes with house-made bread speckled with sesame seeds and is stuffed to the brim with a mix of ribboned beef and lamb, herbaceous salad and two sauces of your hoice. Almost every single thing here is also made from scratch so don’t let its slight fast-food look fool you. 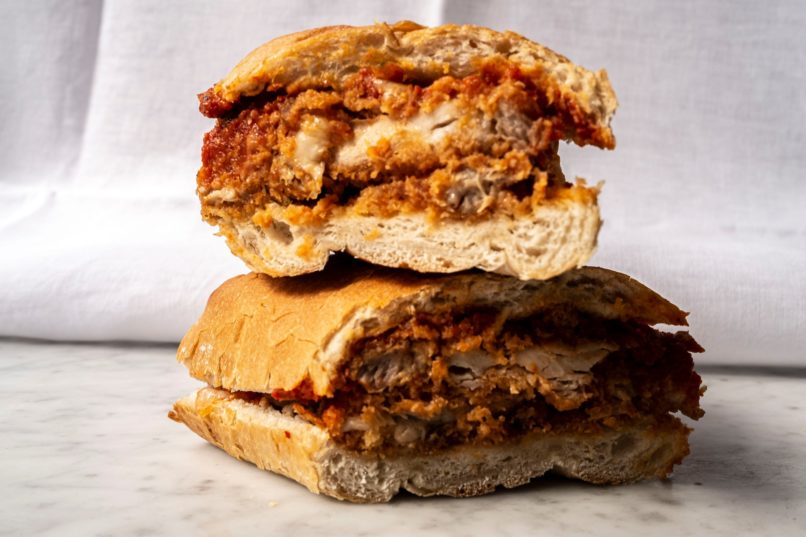 A baby of the collaboration between Appia and Peppina, Pollo, as the name suggests — if you get the Spanish — is a chicken-focused delivery service. It is a delivery extension from the Roman trattoria, Appia. It boasts an extensive menu of pasta, salads, sandwiches and more, all using free-range chickens from Kong Thai Farms. For the chicken connoisseur who craves for poultry dishes done right and excellent, this delivery should be your go-to. 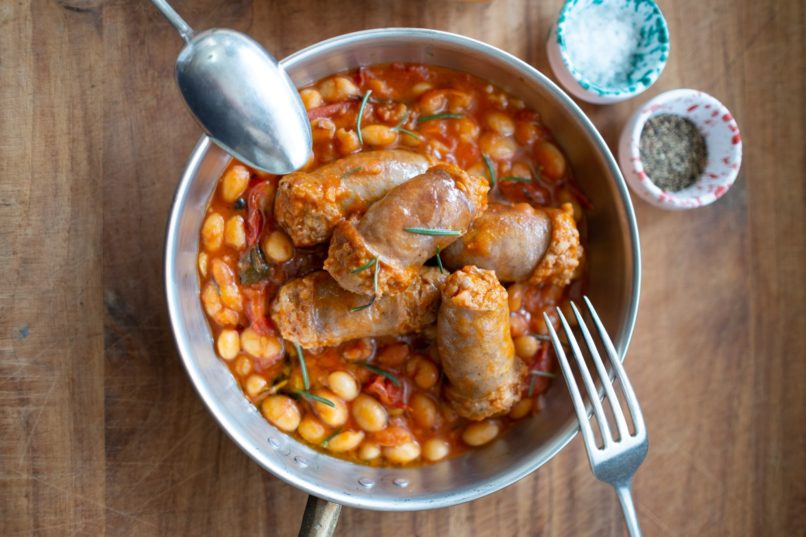 Transport yourself to the ancient land where the Italian Renaissance may have originated through dishes traditional to Tuscan cuisine at Giglio Trattoria Fiorentina. Chef Manuelo Pintore (former chef at La Bottega di Luca and Peppina) together with Paolo Vitaletti of Appia and Peppina created Giglio to compensate for their longing for home food and wine from Tuscany. Discerning diners who are on the hunt for classic Tuscan fare, gorge on succulent grilled meats, handmade pasta, and traditional focaccia sandwiches here in their relaxed, trattoria-like ambience. 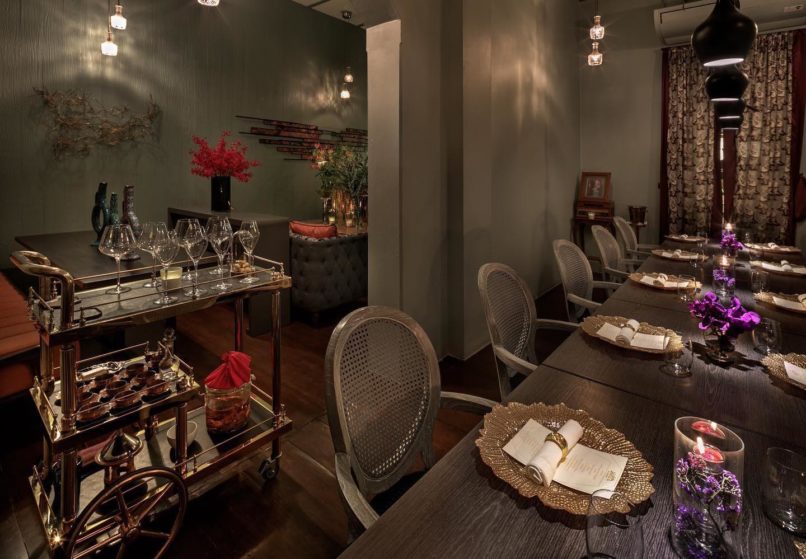 Grandma’s recipes are anything but tasteless. And Chef Thitid “Ton” Tassanakajohn’s new haunt “Nusara” is a bridge between Thai cuisine inspired from his grandma’s home food and his progressive cooking techniques, resulting in a lip-smacking and beautifully presented tasting menu. 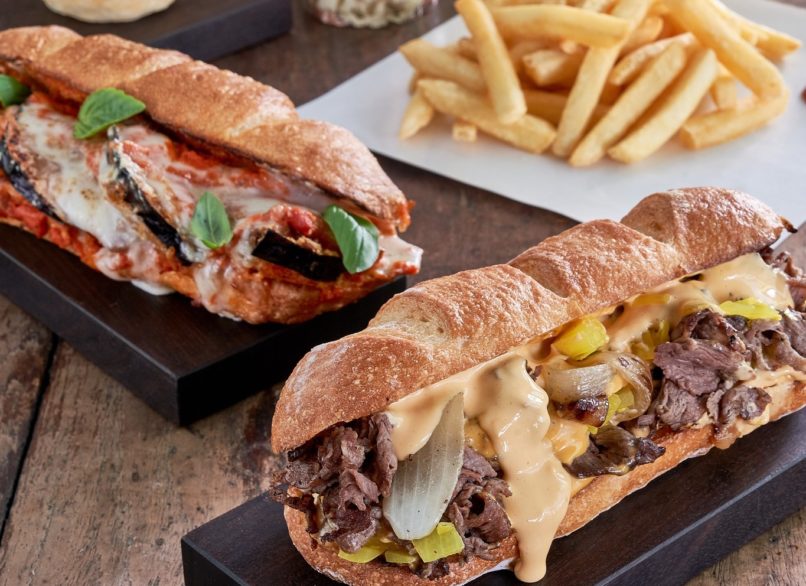 Philly cheesesteak is undoubtedly a staple in Philadelphia and it may soon be a staple here, thanks to South Philly. The takeaway spot only doles out only two types of sandwiches: Original Cheesesteak (THB 220) and Eggplant Parmesan (THB 190). These come along with sides like Coleslaw (THB 75), French Fries (THB 90) and Mini Key Lime Pie (THB 90). Although they’ve got a rather limited offering, it speaks of South Philly’s character of really perfecting each item they offer, considering the Cheesesteak’s pristine components of sliced Australian Angus rib rye, house-made hoagie roll, griddled onions, cascabella chilli relish, and even cheese whiz made from scratch. It’s a labour of love that deserves to appear on your dining table of love once a week, at least.

Place your order through Facebook Messenger of Line: @southphillybkk

Bangkok New Restaurants Berlin’s Doner Kebab nusara South Philly Pollo by Appia Cadence by Dan Bark
You might also like ...
Culture
10 must-see art exhibitions in Bangkok this July 2020
Living
7 superfoods that will get you super glowing skin
Culture
Lifestyle Asia Playlist July 2020: Funky Lam Kitchen
Culture
What to do in Bangkok: 1-15 July 2020
Kankanit Wichiantanon
Writer, Bangkok
Kankanit is a writer by day and a baker by night. If there’s one thing you should know about her, it’s that she can wax poetic about food 24/7. Her daily routine is writing, cooking, eating, repeat. They are the things that inspire her from morning 'til night.
Dining Culture Home