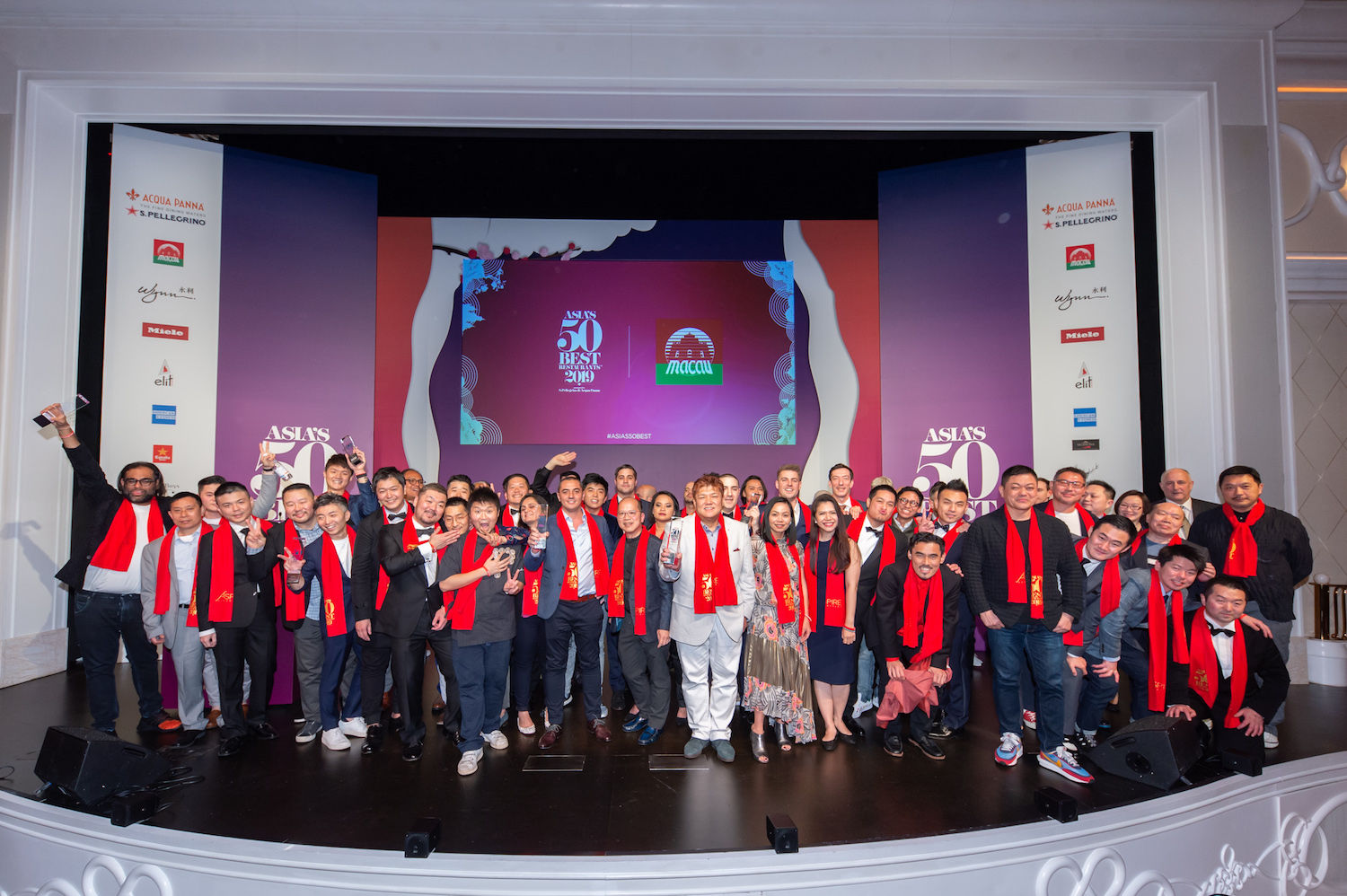 There’s no questioning that many Michelin-starred restaurants in Bangkok are some of the city’s – and country’s – biggest culinary influencers. But to shift towards becoming regional legends and among some of Asia’s top restaurants? That’s a big-fat deal.

So when Asia’s 50 Best Restaurants were announced last night and we saw over eight Thailand-born restaurants receive top honours, we were, of course, in awe and couldn’t be more proud.

Bravo to Odette, an Asian-inspired modern French restaurant from Singapore that rose from #5 last year to the peak of the prestigious award. And even though it was a slight letdown to see Gaggan sink to second place this year, his innovative Indian fare still fuels and is representative of Bangkok’s diverse cuisine at its best. Sühring, on the other hand, still securely retained its spot at #4.

The recently-awarded Michelin-starred Gaa, as expected, skyrocketed to the famed list at #16, after having only been open for 2 years, with innovative Indian-spiked Asian cuisine helmed by Chef Garima Arora – the first Indian woman who conquered the Michelin Star and has now been named Asia’s Best Female Chef of 2019, awarded by World’s 50 Best Restaurants.

Taking top honours from Thailand were also Bo.lan (#19), Le Du (#20), Nahm (#22) and Paste (#28). What came as an astonishment is Sorn – a fine restaurant focusing on refined southern cuisine run by chef duo Supaksorn Jongsiri and Yodkwan U-Pumpruk – who ranked at #48 after opening in June of last year (2018).

Although many may be disappointed to see that Eat Me, Issaya Siamese Club and The Dining Room at The House On Sathorn were dropped from the list, many awards obtained this year are still impressive and have brought tonnes of smiles to many foodie faces.

Take a look at all the winners of this year, with Bangkok restaurants noted in boldface: