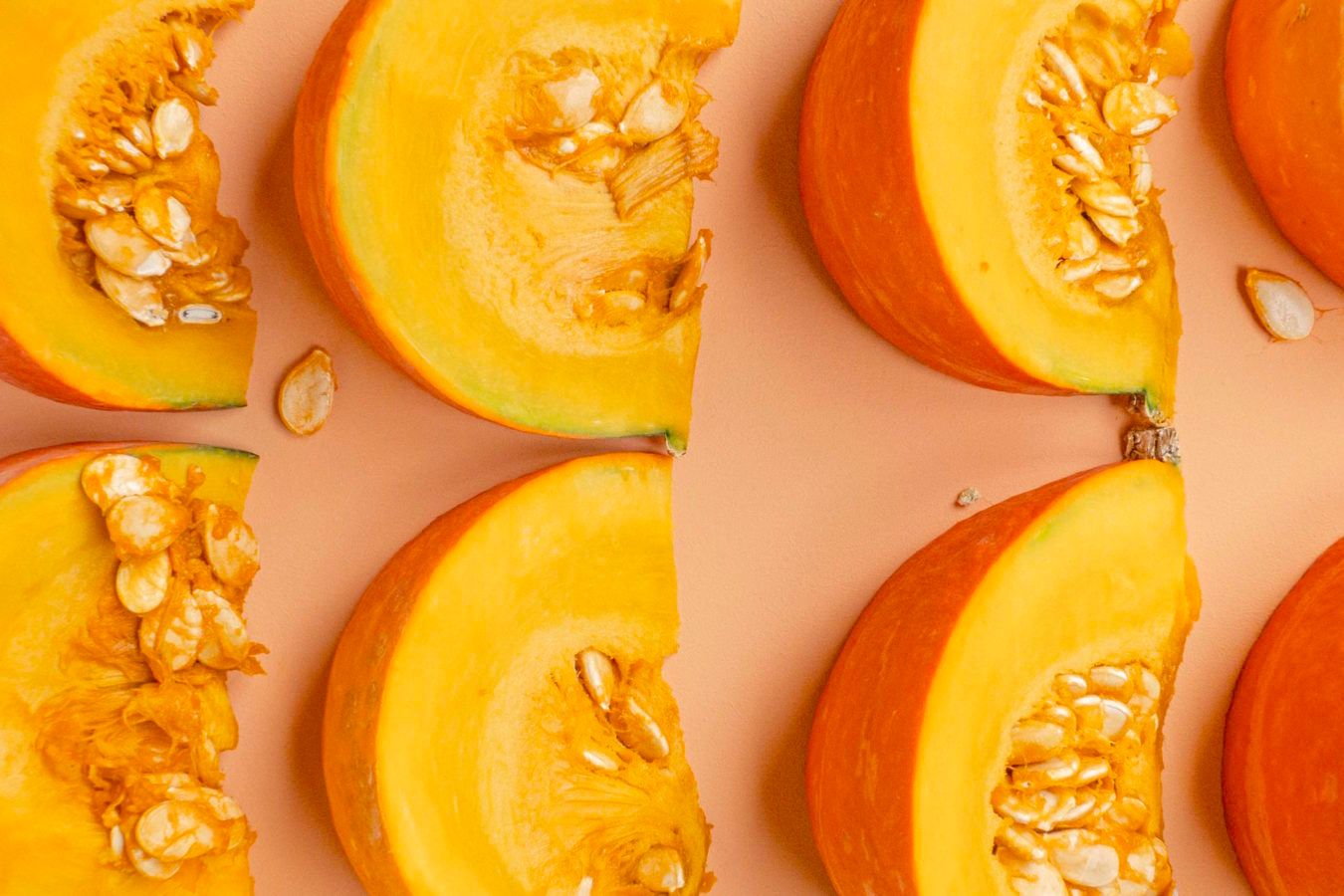 In a veggie-centric era, the myth about vegan food being bland, dull, and humdrum is nothing but a carnivore’s fallacy. Even devoted meat-eaters now enjoy plant-based takes on all sorts of cuisines – think vegan burgers, pasta, pad thai, and even mac & cheese.

The global hotel group Avani has also jumped on the vegan bandwagon and unleashed scrumptious videos on Instagram instructing home cooks how they can easily recreate restaurant-standard plant-based food at home. Teaming up with @HeyTheresia (or Tere), an Indonesia-based food blogger who made a name for herself through her own unique repertoire of vegan dishes, Avani’s cooking series provides a scrumptious yet healthy and wholesome buzz to the otherwise meat-focused dishes.

Whether you’re an eater with meat fatigue or a vegan newbie, these videos with easy-to-follow recipes from Avani’s food series will show you how succulent and easy-peasy vegan cooking is. For those who also aspire to become more of a green consumer, practising a plant-based diet at home also encourages a health-forward lifestyle as well as the decrease in carbon footprint.

Originating through the collaboration between Tere and the culinary team of Avani+ Riverside Bangkok, the Grilled Portobello Steak boasts a meat-like texture and mouth-walloping flavours where you won’t even miss the beef. The mushroom steak also comes with a side of a veggie cake crafted from tomatoes, capsicum, zucchini, and eggplant.

Together with the Avani+ Luang Prabang Hotel, Tere came up with a Tortilla Wrap packed with a punch from nutty hummus and jalapeño con carne loaded with red beans, capsicum, tomatoes, eggplant, and zucchini.

Just when you think pad thai couldn’t get any better – or healthier to be precise ­– Tere veganised it up using zucchini noodles and a rich almond sauce to fuel the dish with heartiness.

It doesn’t matter if you’re a meat-eater or a plant-based devotee, pancakes will always cater to everyone’s diet and taste. Tere’s version is piled with almond milk, cinnamon, nutmeg and showered in a rain of maple syrup.

For more cooking ideas and more lifestyle tips and tricks, check out their Instagram @Avani_Hotels or follow the #AvaniLovesVegan hashtag. Foodies who also have a golden standard of vegan dishes can also share their recipes and get a chance to be featured on Avani’s account.

Vegan Recipe Cooking
You might also like ...
Beauty & Grooming
These transfer-proof foundations won’t smudge your face mask
Food & Drink
5 Thai celebrities take on the #LSAInstantNoodleChallenge
Food & Drink
7 best food trucks in Bangkok serving lip-smacking bites
Food & Drink
Everything we know about the high-tech Flash Coffee that just arrived in Bangkok
Kankanit Wichiantanon
Writer, Bangkok
Kankanit is a writer by day and a baker by night. If there’s one thing you should know about her, it’s that she can wax poetic about food 24/7. Her daily routine is writing, cooking, eating, repeat. They are the things that inspire her from morning 'til night.
Dining Culture Home
Sign up for our newsletters to have the latest stories delivered straight to your inbox every week.

Ring the bell: step inside famed celebrity homes with these online series