Home > Food & Drink > Dining > What is the difference between baking soda and baking powder? 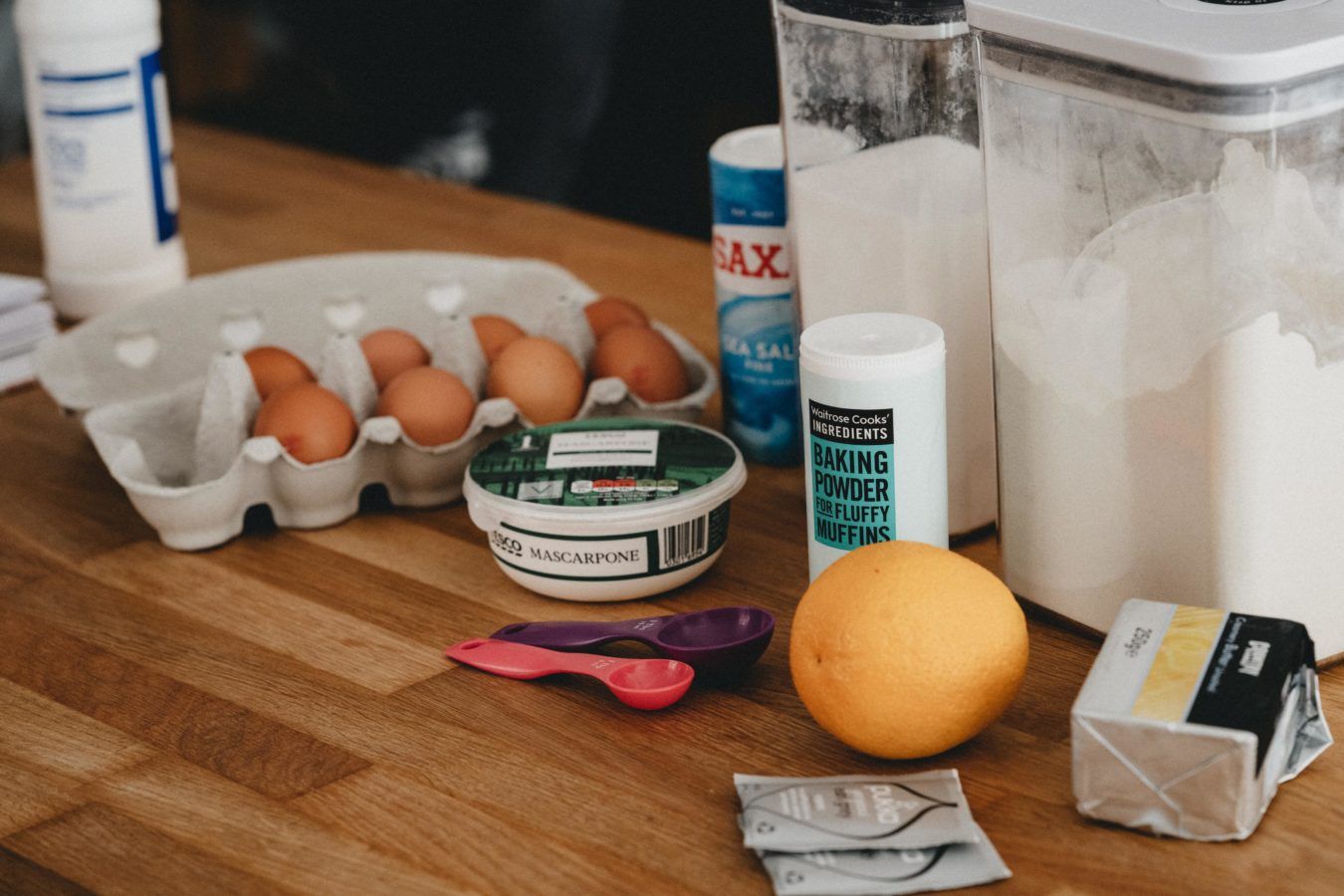 Food & Drink
What is the difference between baking soda and baking powder?
Share this article
Next article

Whether a beginner or a pastry pro, you probably use baking powder and baking soda frequently. That’s because they are some of the most common leavening agents in baking, which create the rise and expansion of batters and doughs. Both white powders are chemical leaveners, meaning they interact with other ingredients to produce carbon dioxide during mixing and baking. That gas expands to provide the lift in your cakes, cookies, and other baked goods.

They may sound and act similarly, but have you ever stopped to think about why a recipe uses one instead of the other or both? Turns out, it’s all about the science.

The differences between baking powder and baking soda

You may have already guessed that baking powder and baking soda are not the same or interchangeable. Baking soda is 100 percent sodium bicarbonate, an alkaline salt compound that creates carbon dioxide gas when mixed with an acid. Baking powder, on the other hand, is a mixture of sodium bicarbonate and an acid-like cream of tartar which requires moisture and heat to activate.

When to use baking powder?

Because baking powder already contains an acid, it is used in recipes where an acid is not a significant ingredient. Most store-bought baking powders will be labelled “double acting,” meaning they start to activate once they touch a liquid and again when heat is applied. You will see it solo in vanilla cake recipes, for instance, which use regular milk for moisture and the heat of the oven to activate the baking powder.

When to use baking soda?

Since baking soda needs to mix with acid to create carbon dioxide, you will commonly find it in recipes featuring a prominent acidic ingredient such as cocoa powder or buttermilk. Think of the classic childhood volcano project when you mix baking soda with vinegar. That’s essentially what’s happening inside the batter to create the expansion. Baking soda also promotes browning, making it an excellent choice for recipes that benefit from it, like classic chocolate chip cookies.

Why do recipes include both?

If you look on the side of the box, baking soda is listed as an antacid. When it produces carbon dioxide, it essentially neutralises the acidic ingredient. But what if you need acid for flavour? Let’s use a more obvious example like buttermilk biscuits. If you only use baking soda, you’ll lose that telltale tang. Using a combination of both will leaven a recipe and keep some of the flavour profile.

Also, in some cases, baking soda alone may not give enough lift. Adding too much of it will create a metallic or bitter taste. That’s why it requires a little help from a friend. It’s a delicate balance between gas production, flavour, and browning for most baked goods, which is why you often see both used in the same recipe. Even professionals must experiment to get that ratio just right, and it’s another reason why most baking requires adherence to exact recipe ingredients and measurements.

Do either go bad?

Like most kitchen ingredients, baking powder and baking soda eventually lose their potency. Opened containers will last about six months to a year, while unopened containers should last until their expiration dates. If you find yourself in the questionable territory and want to reconfirm freshness before ruining a batch of berry shortcakes, try these simple tricks. For baking powder, add ½ teaspoon to a small bowl and pour ¼ cup of boiling water over the top. If fresh, the mixture will bubble vigorously. If it barely bubbles or doesn’t bubble at all, toss it.

For baking soda, place a teaspoon of it into a small bowl and add a tablespoon of vinegar or lemon juice. It should bubble and fizz vigorously like a little volcano project if it’s fresh. If not, you know what to do. And perhaps this should go without saying, but please don’t use the same baking soda actively deodorising your refrigerator. That’s already serving its purpose and doesn’t belong in your baked goods.