The best city to live in if you’re a vegetarian

Bangkok isn’t the easiest city to be vegan or even vegetarian.

But if we were to get really serious about it, where should you move for the best veggie options?

Which global cities are the most friendly for non-meat eaters?

The Nestpick platform has drawn up a “Vegetarian Cities Index” of the 75 most vegetarian-friendly cities in the world, looking at factors like veggie-friendly restaurants, vegetarian festivals and events, and the local affordability of fruit, vegetables and plant-based protein. 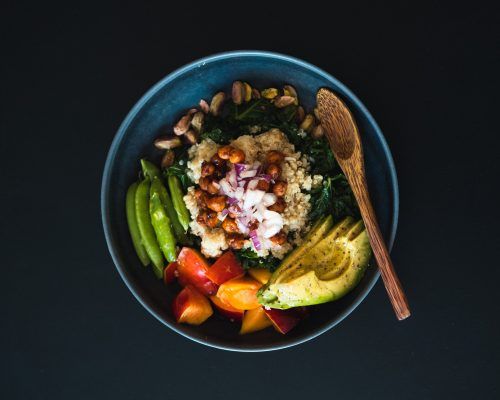 London tops the list of a new ranking of the top 75 cities for vegetarians, followed by Berlin and Munich.The British capital tops the list with a score of 100 out of 100. It is followed closely by the German cities of Berlin and Munich, scoring 98.7 and 97.1 respectively. London stands out in particular with its high number of vegetarian-friendly restaurants, and affordably priced fruit and vegetables. The city’s top-place ranking may not be surprising to anyone who has visited in recent years, with vegetarian dishes commonly featured on menus.

For US cities, Los Angeles comes in highest at 8th, followed by San Francisco in 10th place and New York in 12th.

New Zealand’s Auckland came in 13th with Wellington right behind, while in Australia Melbourne ranked 16th and Sydney 19th.

And which global cities are not so friendly for non-meat eaters?

Dining Vegetarian Vegan plant-based
You might also like ...
Food & Drink
Why we’re considering turning vegetarian after dining with Alain Passard

12 romantic cafes for a date in Bangkok