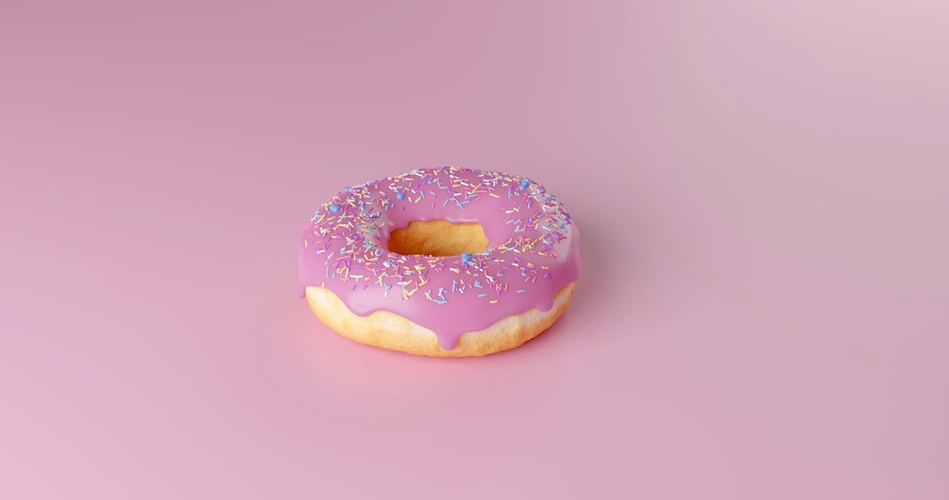 The best doughnut recipes that will be sure crowd-pleasers

After a lifetime of having Dunkin’ Donuts and Mister Donut, it’s time we restore our faith in this glorious fried delicacy and turn to the homemade, from-scratch types. Because they’re even tastier.

The round-shaped pastry combines the best qualities of cakes and cookies; it’s got the fluffiness and glazing of a cake and the comforting satisfaction and people-pleasing quality of a cookie.

So to keep you in the know for the best doughnut recipes we came across, here’s a list of recipes that includes many types of doughnuts like baked, yeasted, cream-filled, and more. Scroll down to see which one would match up to your taste and craving.

For bakers who are fearful of working with yeast, it’s time you be fearless. Pro baker Erin McDowell will show you step by step how you can nail the perfect yeasted doughnut at home. The highlight of her recipe also lies in the sun-shade mango puree and strawberry glaze that makes it not only tempting but also natural and chemical-free.

Not a patient person? Then the yeasted doughnut might not be the one for you. For no-proof, no-fuss fried dough, try the old-fashioned cake doughnut which comes with a cake-y, moist interior covered in a simple glaze like icing sugar or melted milk chocolate.

The Original Krispy Kreme doughnut: this one needs no introduction thanks to its worldwide fame. But for something that you usually spend quite a big buck on, now you can make this delicious treat at home just as close to the real version – or even better. Bon Appétit’s Gourmet Makes series hosted by Claire Saffitz is not only fun to watch as Clair is put to the test on how to turn our favourite junk food into a homemade version, but it also reveals easy-to-follow recipes at the end which home cooks can easily follow at home.

For something a little more special, think of the filled doughnut. A pastry wizard, Emma from Emma’s Goodies gives her yeasted doughnut a vanilla custard treatment, filling the sweet lava into the golden fried buns for a soul-satisfying ooey-gooey effect. You can also have fun and experiment with other scrumptious fillings like homemade jam, Nutella, peanut butter, and even marshmallow fluff.

For another doughnut recipe that requires not much of neither labour nor time, the deep-fried pastry dough known as cruller should be your move. Similar to a cream puff or an eclair but fried, crullers boast a crisp skin and airy interior – the perfect sponge for soaking up a delicious glaze that, let’s admit it, is the best part of the doughnut creation.

Trying to watch your weight? Yes, you can still indulge, but just keep your treat on the lighter side. This baked doughnut recipe by Barefoot Contessa should be your go-to. And for those who are not a big fan of cinnamon, you can easily cut the spice out or switch it to cocoa powder, matcha, or anything else of your liking. Even dried strawberry powder would work for this if you want to inject a bright tang to your doughnut.

You might also like ...
Food & Drink
Get sugar high with these 7 best cookie deliveries in Bangkok
Food & Drink
Must-tries: BELGA brings Belgian food and beer to Bangkok
Food & Drink
Vegan tuna is a thing now and here’s why you should give it a try
Food & Drink
Where to find the best mooncakes in Bangkok
Kankanit Wichiantanon
Writer, Bangkok
Kankanit is a writer by day and a baker by night. If there’s one thing you should know about her, it’s that she can wax poetic about food 24/7. Her daily routine is writing, cooking, eating, repeat. They are the things that inspire her from morning 'til night.
Dining Culture Home