Home > Food & Drink > Dining > Put down the burger: here’s how junk food is linked to ageing 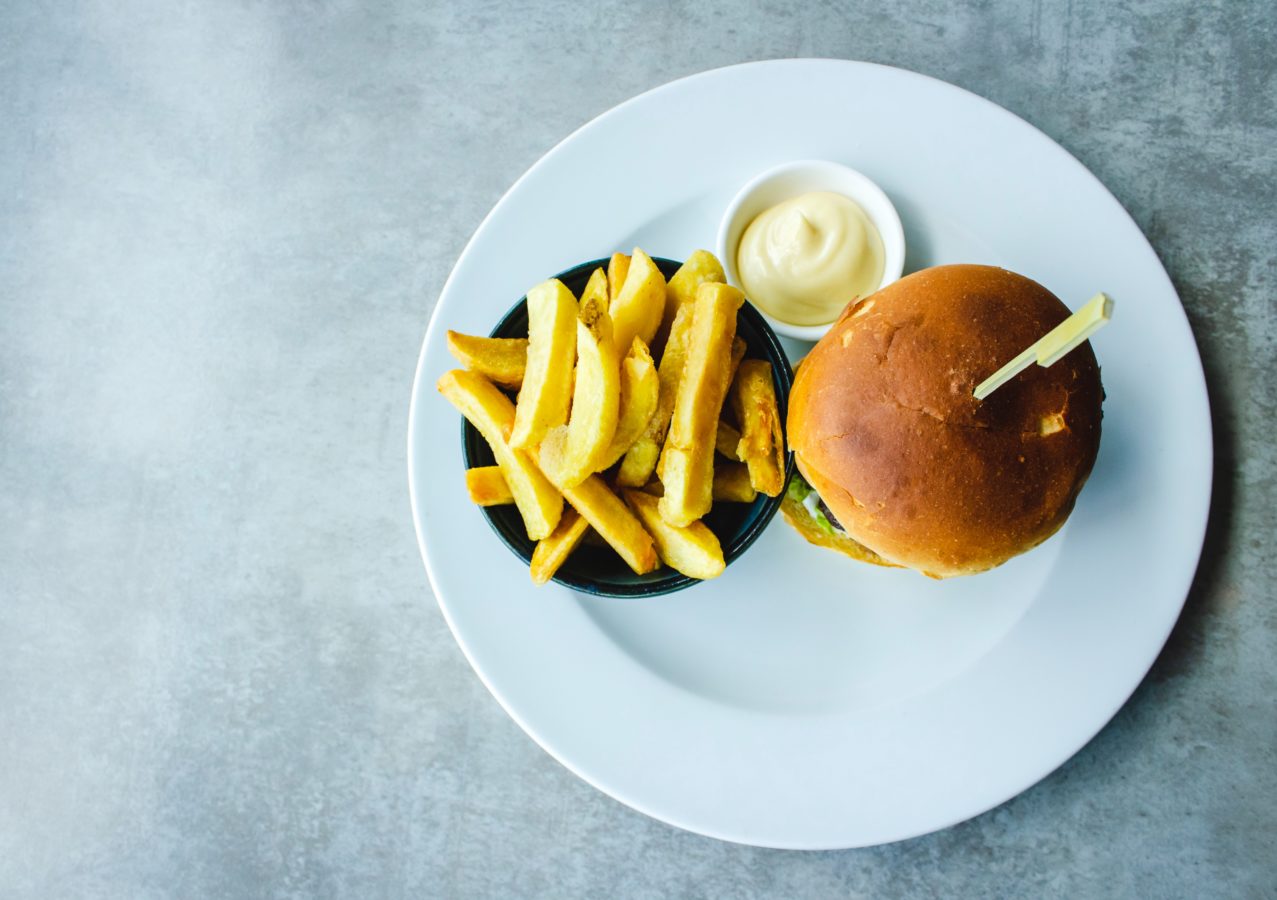 Put down the burger: here’s how junk food is linked to ageing

Food & Drink
Put down the burger: here’s how junk food is linked to ageing
Share this article
Next article

You could get botox. Or you could eat less burgers. The choice is yours, kind of.

People who eat a lot of industrially processed junk food are more likely to exhibit a change in their chromosomes linked to ageing, according to research presented Tuesday at an online medical conference.

People who eat a lot of industrially processed junk food are more likely to exhibit a change in their chromosomes linked to ageing, according to research presented Tuesday at an online medical conference.

Three or more servings of so-called “ultra-processed food” per day doubled the odds that strands of DNA and proteins called telomeres, found on the end of chromosomes, would be shorter compared to people who rarely consumed such foods, scientists reported at the European and International Conference on Obesity.

Short telomeres are a marker of biological ageing at the cellular level, and the study suggests that diet is a factor in driving the cells to age faster.

While the correlation is strong, however, the causal relationship between eating highly processed foods and diminished telomeres remains speculative, the authors cautioned.

Each human cell has 23 pairs of chromosomes that contain our genetic code.

Telomeres do not carry genetic information, but are vital for preserving the stability and integrity of chromosomes and, by extension, the DNA that all the cells in our body relies on to function.

As we get older, our telomeres shorten naturally because each time a cell divides, part of the telomere is lost.

That reduction in length has long been recognised as a marker of biological age.

Scientists led by professors Maria Bes-Rastrollo and Amelia Marti, both of the University of Navarra in Spain, wanted to explore a suspected connection between the regular consumption of highly processed junk food and shrinking telomeres.

Earlier studies had pointed to a possible link with sugar-sweetened drinks, processed meats and other foods loaded with saturated fats and sugar, but the findings were inconclusive.

Ultra-processed foods are industrially manufactured substances composed of some mix of oils, fats, sugars, starch and proteins that contain little if any whole or natural foods.

They often include artificial flavourings, colourings, emulsifiers, preservatives and other additives that increase shelf-life and profit margins.

These same properties, however, also mean that such foods are nutritionally poor compared to less processed alternatives, the researchers said.

Earlier studies have shown strong correlations between ultra-processed foods and hypertension, obesity, depression, type 2 diabetes and some forms of cancer.

These conditions are often age-related in so far as they are linked to oxidative stress and inflammation known to influence telomere length.

Marti and colleagues looked at health data for nearly 900 people aged 55 or older who provided DNA samples in 2008 and provided detailed data about their eating habits every two years thereafter.

The 645 men and 241 women were equally divided into four groups, depending on their consumption of ultra-processed foods.

Those in the high-intake group were more likely to have a family history of cardiovascular disease, diabetes and abnormal blood fats.

Compared to the group who ate the fewest ultra-processed foods, the other three showed an increased likelihood — 29, 40 and 82 percent, respectively — of having shortened telomeres.

The findings were published earlier this year in the peer-reviewed American Journal of Clinical Nutrition.