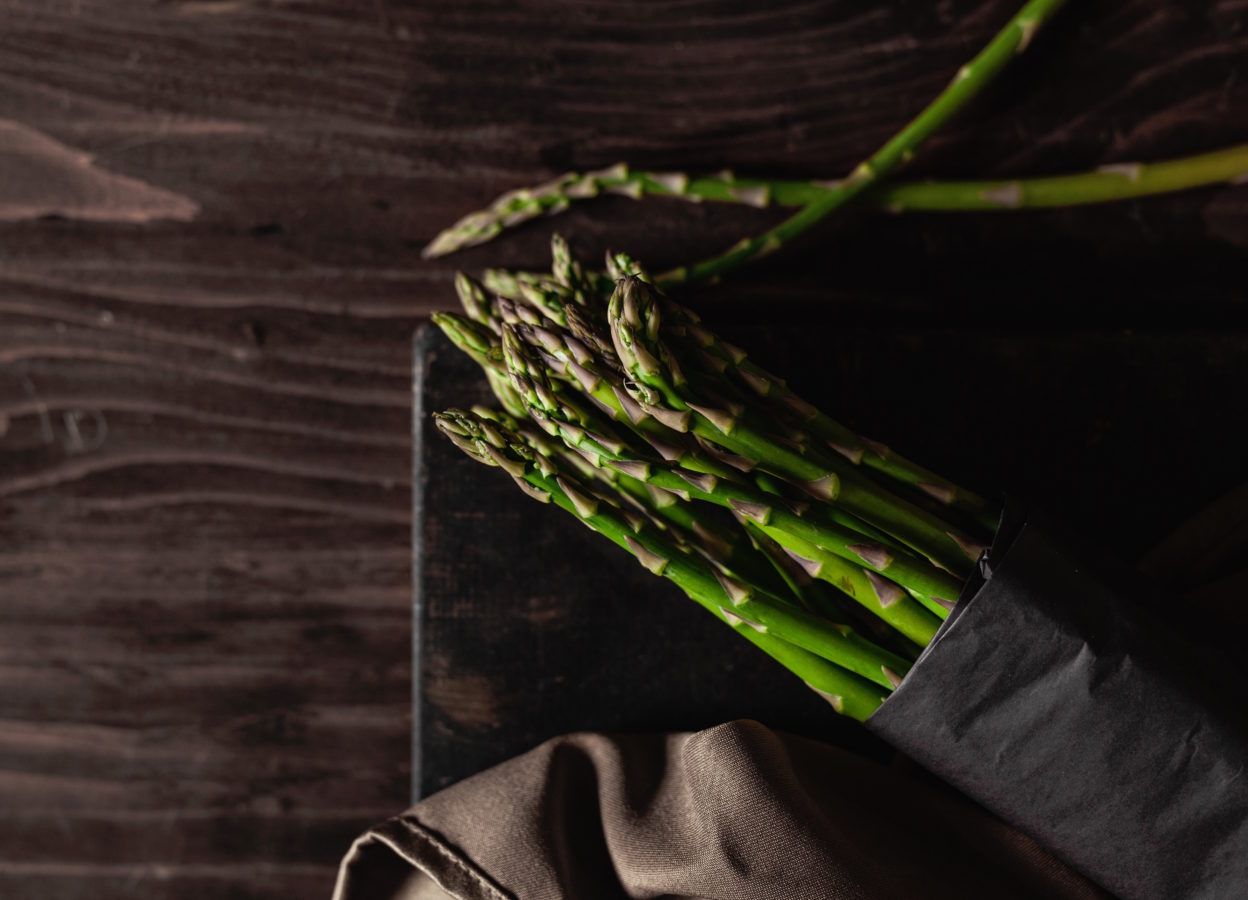 The hottest items on the menu this season? CBD edibles, asparagus, and mushrooms

Food & Drink
The hottest items on the menu this season? CBD edibles, asparagus, and mushrooms
Share this article
Next article

We did kind of see this coming. Here’s a food trend that is even making it to Bangkok.

The arrival of spring heralds the return of two favorite seasonal foods. But this year, asparagus and mushrooms are landing with a mischievous twist, thanks to a new and unexpected star of the kitchen: CBD.

No mercy for asparagus

Whether sliced, roasted or boiled, the star of springtime cuisine has got to be asparagus. No, no, it’s not passé, just keep it fresh by giving it a different twist. In France, asparagus is typically enjoyed simply blanched, accompanied by homemade mayonnaise or topped with hollandaise sauce. Or, for the more adventurous, grilled with bacon or browned to accompany chicken.

In the US, the vegetable recently made it into New York Times, which ran a whole article on getting the best out of these springtime spears. The columnist recalls picking asparagus in her father’s garden and how, since she was so used to the slim stalks of her family plot, she for a long time snubbed the thicker varieties. She has since come around, but nevertheless points out that while thicker asparagus should be peeled, thinner spears should be left in their skins, or there won’t be anything left to cook.

For intrepid kitchen explorers, wild asparagus, which is usually thinner, can prove an interesting outsider in seasonal dishes. However, it’s often found in the South of France, Spain and in North African countries and, due to its fragile nature, it isn’t easy to transport.

Staying zen, chilled out or just keeping your head in times of pandemic can be challenging. Maybe that’s why people are turning to the relaxing powers of CBD. Cannabidiol — derived from the cannabis plant — is reputed for is anxiety- and depression-busting virtues, but without the psychotropic effects.

So this spring, why not head into the kitchen to cook up some CBD edibles? In butter, in milk or in oil, CBD can be cooked in sweet or savory concoctions. Last Christmas, the French pastry chef Philippe Conticini caused a stir with his €22 (approx. US$26) Cirrus cake with citrus and CBD. “Its herbaceous notes and its slight bitterness fascinated me, so I wanted to work with it,” explains the chef.

Mushrooms on the menu

Mushrooms are another springtime favorite. They aren’t always to everyone’s liking, but with over three million varieties, maybe it’s time to give edible fungi another try. Fry them up in a springtime mix of morels, penny buns (also known as cep or porcini), girolles and other seasonal varieties, and finish with a brown butter sauce.

Evidently, the classic mushroom omelet is still on the menu too, but friendly fungi are experiencing particular popularity in Asia where, bursting with benefits, they are also found as dietary supplements or in products in the beauty aisle.

Dining CBD Asparagus
You might also like ...
Food & Drink
7 set lunch menus in Sathorn for your next power lunch
Style
The best bags you need to cop from the Spring/Summer 2021 collections
Style
How to wear pastel shades this season and not look like a cake
Food & Drink
What’s better for weight loss: the vegan or the Mediterranean diet?
Staff Writer
Dining
Sign up for our newsletters to have the latest stories delivered straight to your inbox every week.