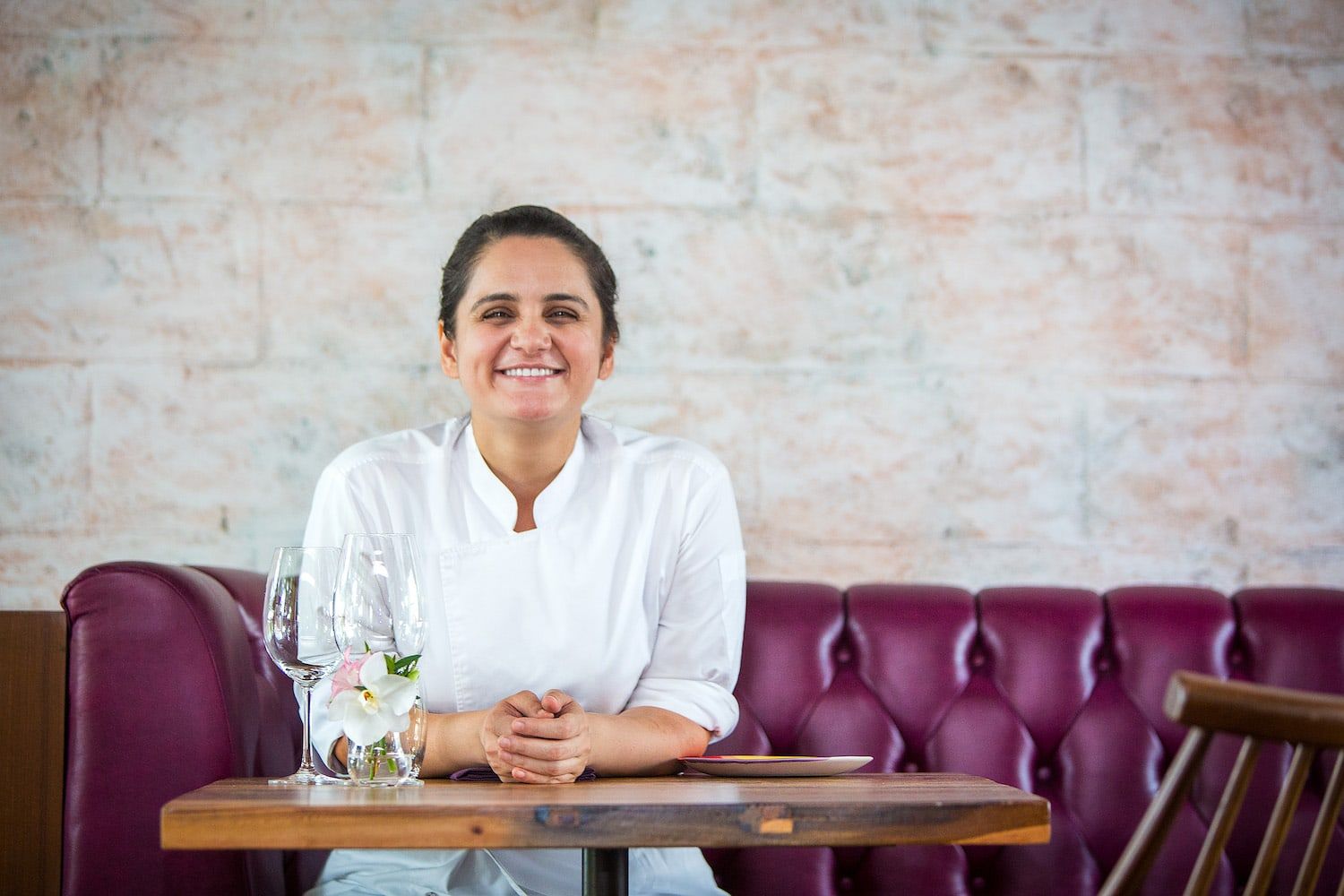 Since its opening in 2017, Chef Garima Arora has become the most talked-about chef of the ever-buzzing Gaa, the restaurant dedicated to unfussy and thought-provoking fine-dining fare.

Recently awarded a Michelin star, the restaurant, as expected, has skyrocketed to the famed list of Asia’s 50 Best Restaurant at number 16 after having been opened for only 2 years.

The former both Noma and Gaggan chef, with her culinary creations showcasing a mashup of Indian and Thai heritage with tweaks of Asian cuisine, was also bestowed Asia’s Best Female Chef of 2019, awarded by World’s 50 Best Restaurants as well as being recognised as the first Indian woman chef who conquered the prestigious star. That being said, there’s no questioning that 2019 is truly the Mumbai-native chef’s glorious year.

In praise of her culinary expertise and female power, we managed to steal Chef Garima from her post-Asia’s 50 Best Restaurant hectic schedule for a fun yet factual interview. Aspiring chefs or food devotees who want to pick her brains for culinary knowledge: read all about her insights and thoughts during our full and exclusive interview with Chef Garima Arora below.

If you were to be an ingredient, what would you be and why?

Coffee. There’s so much hard work that goes into making a good coffee. The beans have to go through fermentation, roasting and brewing before you can actually get a good, quality cup of coffee. There’re just so many layers to it. What was the dish you first learned how to make?

Two-minute noodle (instant noodle) from Maggi Noodles. That was the first thing I ever learned how to make. [laughs] I think it was masala flavour — I grew up with that one.

My first job was actually getting the newspaper for my granddad. He spoke six different languages and he would want a newspaper from each language on a different day of the week so he would make me go on a bike to pick it up for him every day. [laughs] Any female role model you look up to?

As far as chefs go, my role model would be Bo from Bo.lan. I really look up to her for so many things. Kylie Kwong is also another chef I admire. She is a Chinese-Australian chef. Growing up I saw her a lot on TV and recently I just got a chance to meet her. She was really lovely. [smiles]

And as far as sport goes, we have this badminton player in India called Saina Nehwal and a boxer, Mary Kom, who is the world’s first woman to win six World Championships. I guess any woman who does well makes me feel very happy and I take it very personally. [laughs]

What is one food movie everyone should see? What meal inspired you to become a chef?

Hot pot in Singapore. I was on a holiday there with my best friend ten to fifteen years ago and there, I had hot pot for the very first time. So when I went back to India, I just kept making it for my friends and family. That was when I started cooking for people and it was actually the beginning of my passion for cooking.

What kind of stories are you telling through your food?

I think it’s always the story of something new, something different. Growing up for me, the meals I usually remember are the ones I had for the first time. Those memories are very clear in my mind and I think giving that sort of feeling to people is something I want to achieve as a chef. 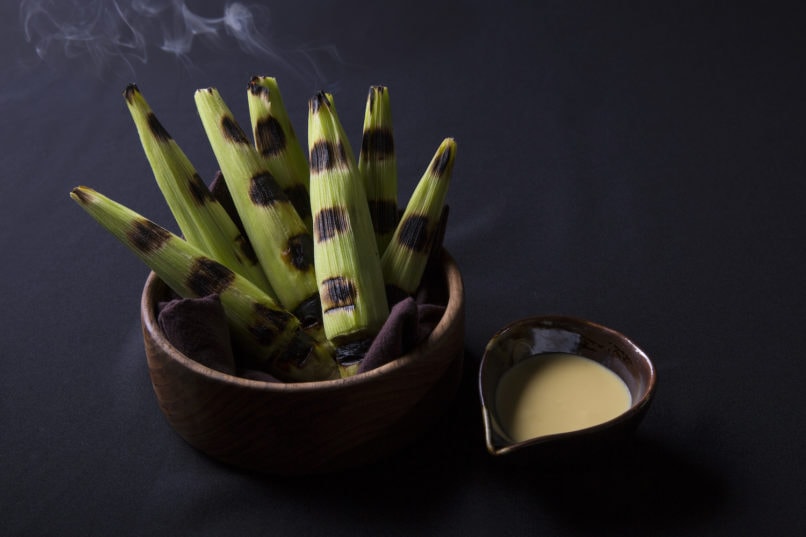 What are the essentials in your pantry?

I am very fond of seasoning food with black salt so it’s one of the essentials in my pantry. Lime is also a must because the acidity is very important. Red chilli powder for chilli is also very good. Oh and you also need something sweet, so good-quality honey is very crucial.

Oh this is tough. Well, I’ll go for sourdough. And perhaps I can turn sourdough starter into a roti. 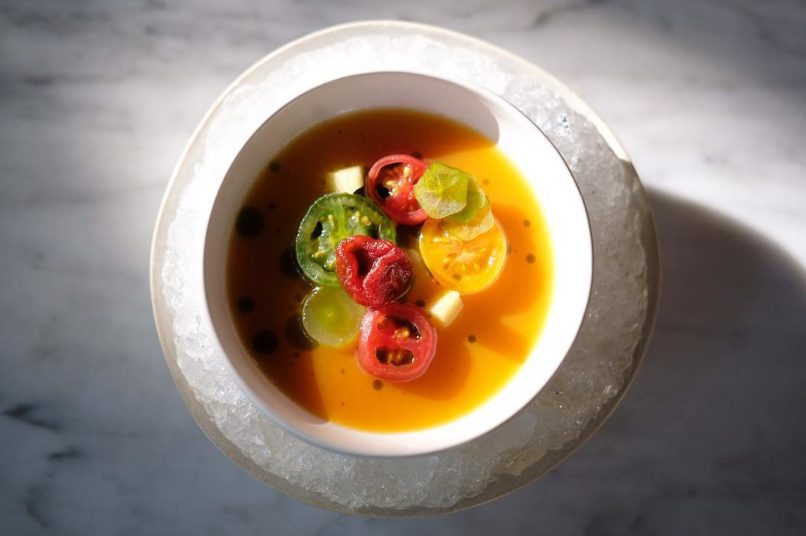 Panang. [laughs] That’s why I chose to live here!

What do you eat for guilty pleasure?

How often do you prepare your own meals at home?

What is your favorite tool in the kitchen?

A chef’s knife. It’s the most basic tool yet it’s also the most important thing in the kitchen for a chef. 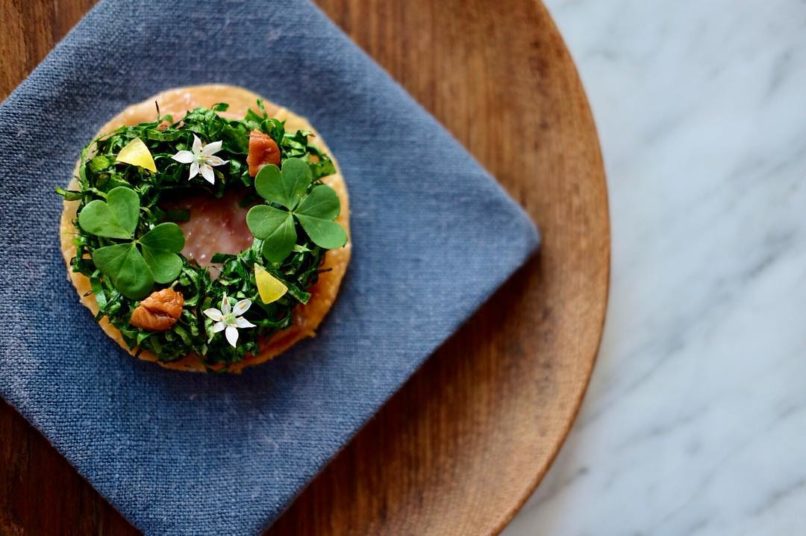 Do you find it challenging having to constantly create?

I actually think creating is not that hard, but finding inspiration and resources for each creation is much more difficult. For example, getting uni from Japan in Bangkok is even easier than finding this local flower from the Northern part of Thailand. I’ve been looking for this flower for a few months now to put it on this dish I created and I wasn’t able to find it anywhere. So in the end, I just decided not to even put the dish on the menu. It’s a reality. This is the time we live in and I believe it’s a reflection of our broken food system which shows that there is something wrong with the way eat now.

Three things that make you a chef? 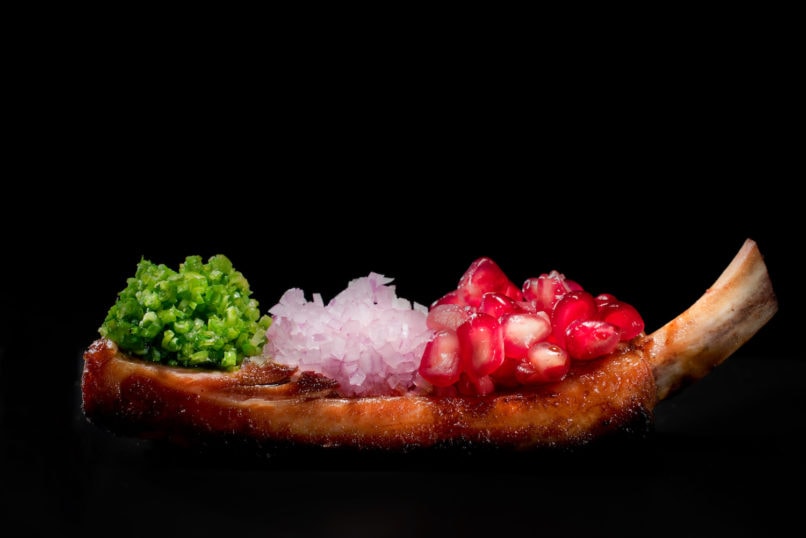 What’s your biggest pet peeve in the kitchen?

Tweezer drooping on the floor. Oh my gosh, I can’t stand the sound of it and it happens very often in the kitchen. It’s a sign of so many things, like you’re not paying attention to yourself or to cooking.

My biggest regret is that I didn’t work harder when I was younger. 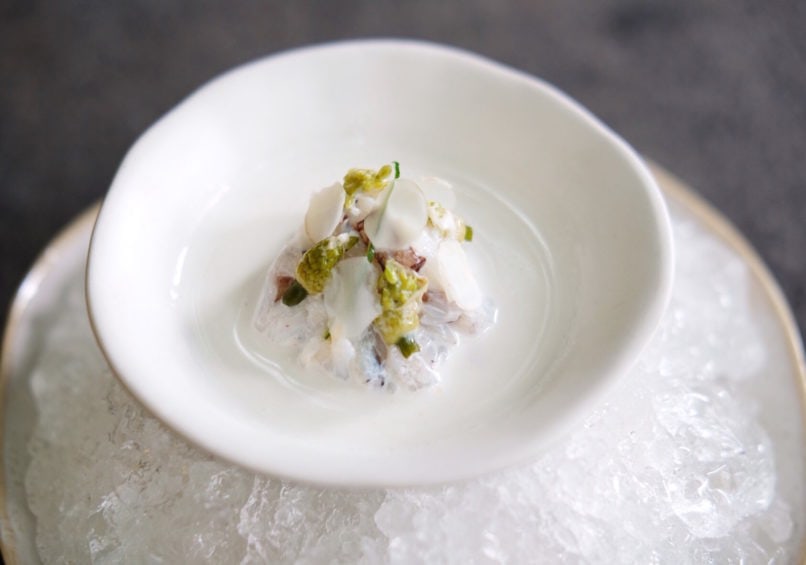 As a chef, we are expected to be perfect and know everything in the field that we are in, but in reality, we are all learning just like everybody else. I mean, I know my ability. And I also recognise that my achievement is the payoff for all the hard work I put into being the kind of chef that I wanted to be. But I’m also just like everybody, I’m still learning.

From time to time, I think I have this Imposter Syndrome where I feel like I’m a fraud and that people will find out I actually don’t know what I’m doing. But that’s just the truth, right? We are all constantly evolving and nobody actually knows what they are doing and I think a lot of people have this common fear. How does it feel to be Asia’s Best Female Chef?

It’s great. So much has been happening since the award and it’s so humbling. Personally, I also think Asia’s Best Female Chef is more of a team effort; it has never really been a personal award to me. So all the credit would go to my team, too.

Any advice for aspiring chefs?

Just stop taking vacations. Any time you have off, just work. Work in as many kitchens as you can and learn as many skills as you are able to. Working to me is the only truth and I wish now that I could have just worked and worked when I was younger instead of taking vacations. Unexpected party. What do you cook?

Anything with sausage. Maybe also a cheese board, hummus and other finger food. Pasta is also a good party fare. Actually, I’ll cook anything that goes well with wine. After all, it’s a party, isn’t it?

It’s your last supper. What do you eat?

A bowl of ramen. 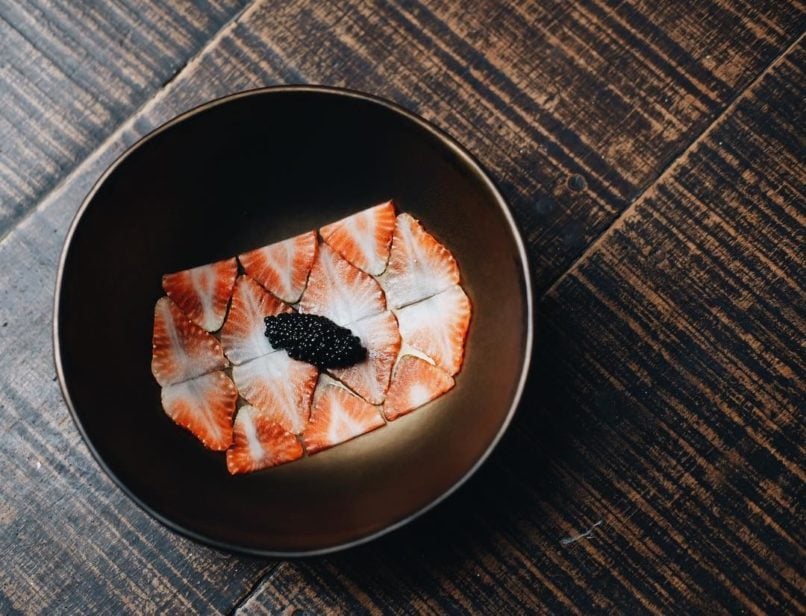 Last but not least, what’s for dinner?

We have a staff dinner every day. On the menu today is Thai food. [smiles]