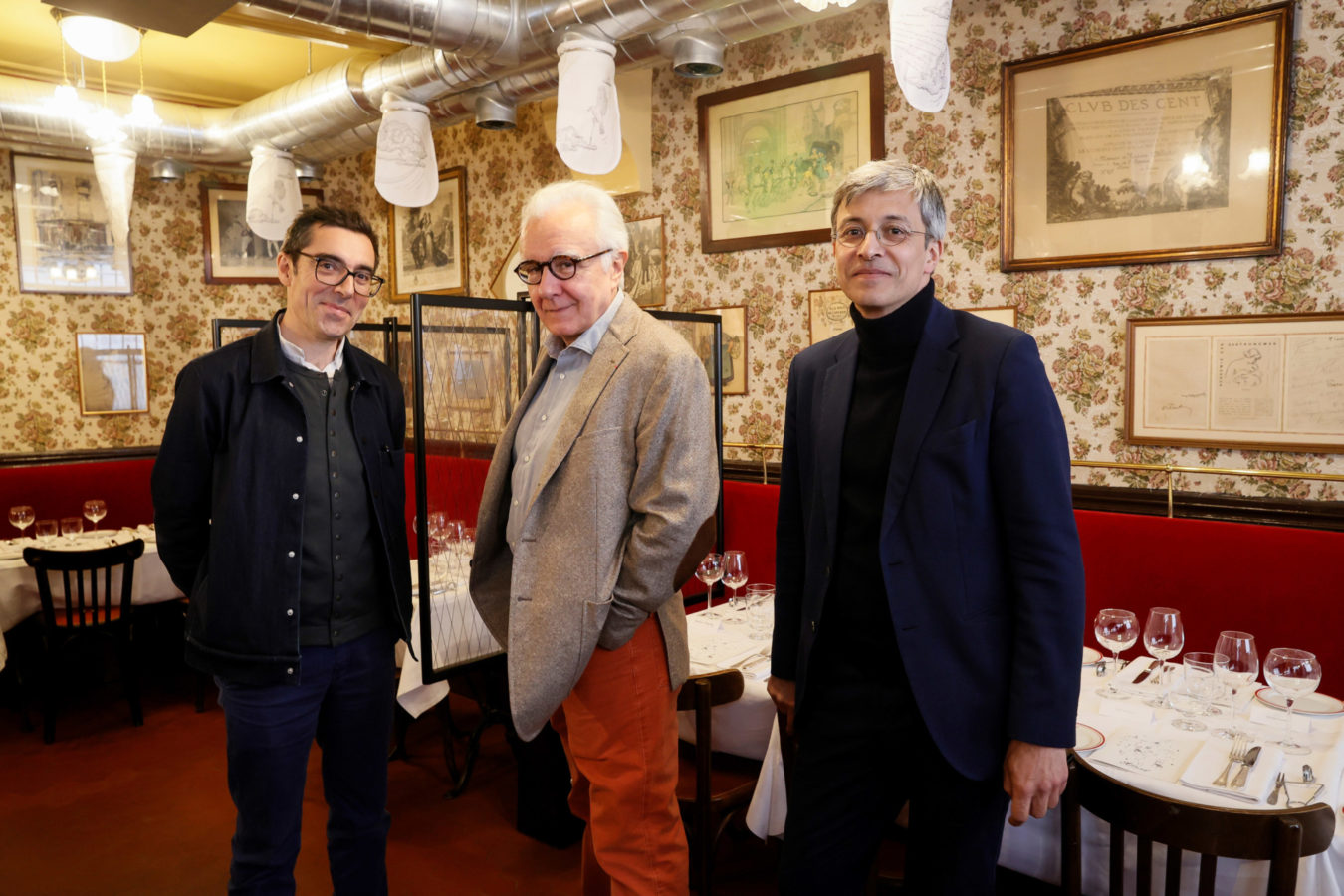 Everything we know about the “COVID-safe” restaurant by Alain Ducasse

The restaurant scene is no doubt in trouble with the arrival of the pandemic.

With creative minds around the world trying out different new designs to create COVID-proof eateries, it seems like hopes are just right around the corner after all. Recently, French superchef Alain Ducasse is using a ventilation system similar to those in hospital operating theatres to reopen one of his Paris restaurants.

Ducasse, whose restaurants have 17 Michelin stars — the most of any chef in the world — is installing the sophisticated system in his historic Allard bistro in the chic Saint Germain des Pres district of the French capital so it can open later this month.

French restaurants have been allowed to serve on their terraces for 10 days but strict social distancing rules mean the interiors remain off-limits. Diners in Paris bistros and cafes traditionally sit almost elbow to elbow on small tables — a nightmare for restaurateurs who have been told by that tables must now be at least one metre apart.

“No restaurant can survive with only half of its customers,” Ducasse told AFP as he unveiled his air filtration system at the Allard, whose tables will also be screened off with sail cloth blinds. Large white air “socks” decorated with drawings of the gods and goddesses of the wind hangover every table from the overhead ventilation pipes, gently pushing stale air away. And customers will also be offered round transparent “separators” to be placed on their table for additional safety when French restaurants are due to fully reopen on June 22. Ducasse said his prototype will “give extra safety to customers in confined spaces” and was a possible solution for tightly packed bistros which could lose half their tables if distancing rules are rigidly applied. Designer Patrick Jouin, whose work is displayed at MOMA in New York as well as the Paris Pompidou Centre, said he talked to scientists and virologists before coming up with the air system.

He said its efficiency was comparable to those used in hospital operating theatres and intensive care units. Jouin said he contacted Ducasse in April to try and square the circle of social distancing, which he knew could be disastrous for restaurants in the long term. The designer said that his extraction and filtration system means the safe distance between people can be reduced from a metre to 32 centimetres (about a foot). Ducasse insisted the system does not spoil the atmosphere of the 1930s institution, with its red velvet banquettes and period wallpaper. “We have preserved the spirit of the place,” he told AFP. “I love the idea of the just and appropriate modernity we have put into the DNA of this 1930s restaurant.

“Even if COVID-19 disappears, I will keep this design,” Ducasse vowed. The chef said he wanted to “show that it was possible to do things differently and not just to passively accept (the constraints imposed by the virus), but to actively work with them.” Jouin said normal restaurant air conditioning systems work very fast, which ironically can actually help concentrate the viral charge. So he had to come up with a way of reducing the speed while “changing more of the air”.

“We take the air from the outside and pass it through a filter which makes it absolutely clean. Into that, we inject slightly cooled pure air above each table at a very low speed.” Jouin refused to say how much the system cost but insisted it was not expensive. “Restaurants will be able to afford it,” he said.

Restaurant French Restaurant Alain Ducasse Covid
You might also like ...
Food & Drink
For travel-hungry foodies, ‘Somebody Feed Phil’ is your saviour
Food & Drink
Editor’s Picks: the best bites we’re legit obsessing over this week
Food & Drink
What the future of restaurant design could look like post-pandemic
Food & Drink
How to actually pronounce the names of Bangkok’s most famous restaurants
Staff Writer
Dining

Meat your match: the best plant-based meat substitutes in Bangkok