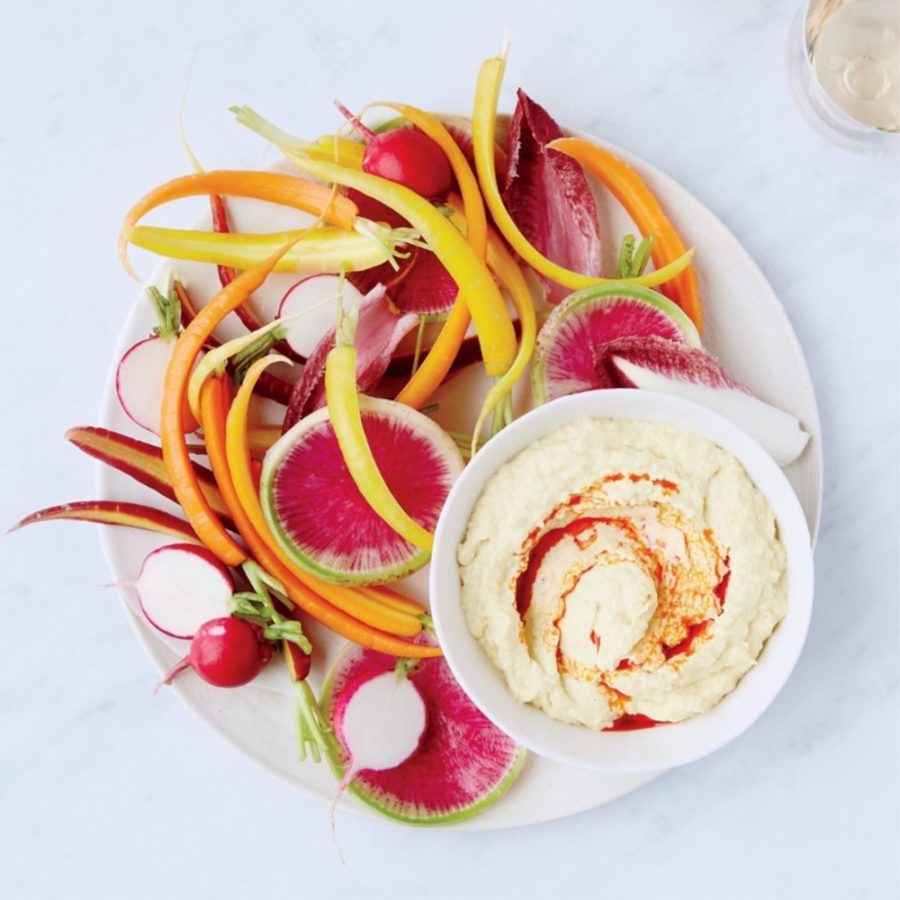 Use your late-summer corn to make this simple, creamy dip

Food & Drink
Use your late-summer corn to make this simple, creamy dip
Share this article
Next article

There are endless ways to prepare corn, from grilling it on the cob to making a no-churn ice cream. On an episode of Mad Genius, Food & Wine Culinary Director at Large Justin Chapple offers an incredible option: Whipped corn dip with chilli oil. He describes the dish as light and summery, and it’s pretty easy to make, too. All you need to do is cook some fresh corn kernels in butter with garlic and shallot, puree it with lemon juice and ricotta cheese, season it, and voila! You’ve got a creamy dip that’s ready in three simple steps.

Read on for Justin’s step-by-step method.

Cut Your Corn Kernels Off the Cob

You’ll need two cups of fresh corn kernels for this recipe, which amounts to about three ears-worth. Justin has a helpful Mad Genius tip (naturally) for removing the kernels from the cob. All you need is one large bowl and one smaller bowl — invert the smaller bowl and place it inside the large bowl, and then stand an ear of corn upright on top of the smaller bowl. Hold the corn at the top while you (carefully) use a knife to cut the kernels off into the large bowl. Justin recommends saving the cobs for homemade corn broth.

Melt the unsalted butter in a large skillet and add in the corn kernels, as well as the minced shallot and garlic. Cook the mixture over medium heat until the shallots and garlic are soft and the corn is crisp-tender, which should take about seven minutes. Scrape the corn mixture into your food processor and let it cool slightly.

After the corn mixture has had some time to cool, add the ricotta to the food processor, along with the fresh lemon juice and one tablespoon of water. Puree the mixture until it becomes very smooth, and then season it with salt and white pepper (using the latter instead of black pepper ensures the dip keeps its beautiful yellow colour). Give the dip a final blitz and you’re good to go.

Take the corn dip and get it into a bowl, using a spoon to decoratively swirl the top. Once you drizzle on the chilli oil, it’s ready to eat. You can serve the dip with pita chips or crudités — in the video, Justin pairs it with fresh carrots, cucumbers, and more vegetables. If you’d like, you can prepare the dip the day beforehand and refrigerate it overnight so it’s ready the next day. Just let it come to room temperature before you serve.

“It is so creamy,” Justin says after trying the dip. “But that corn flavour is just like, so killer. This recipe is music to my ears…of corn.”