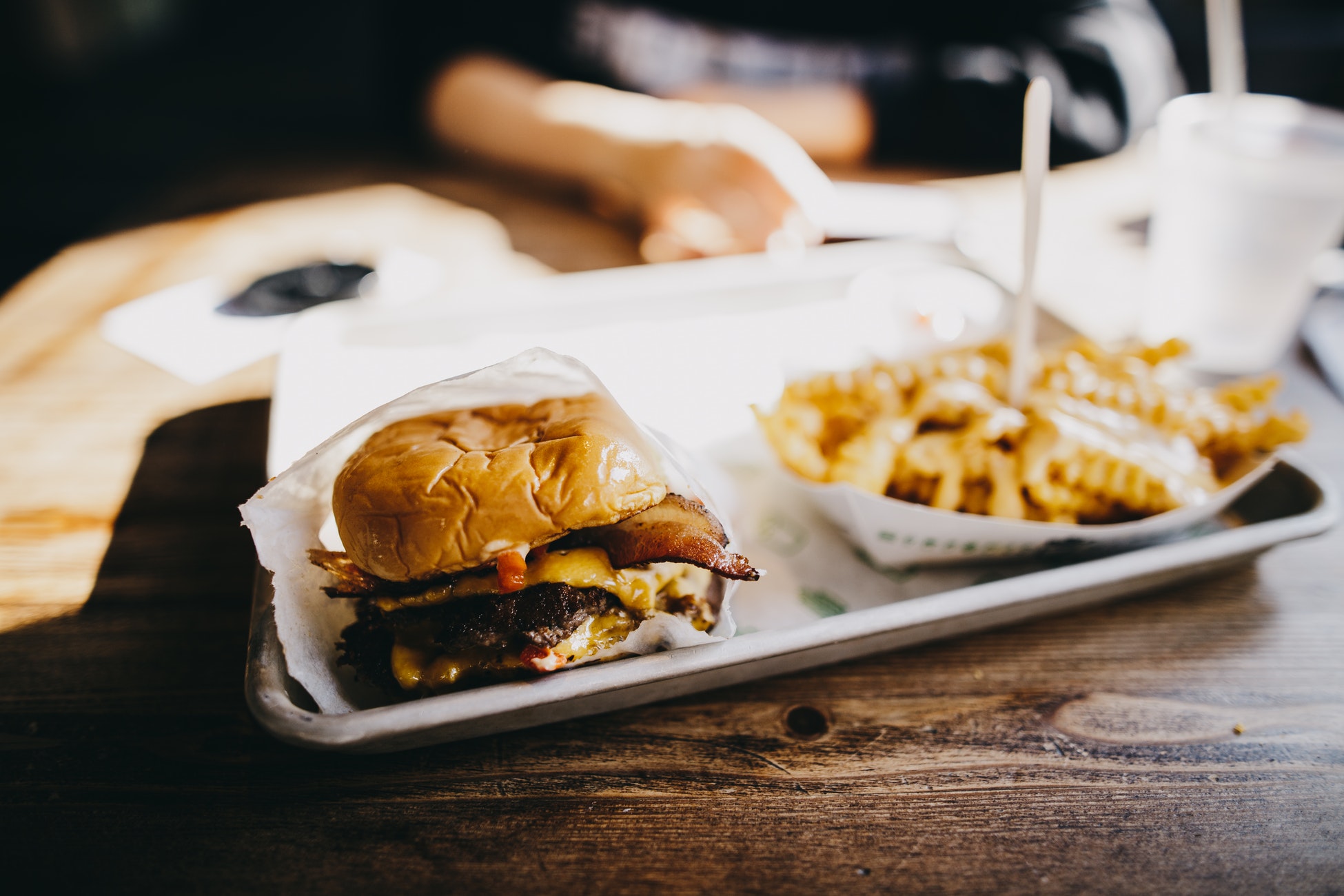 Foodies, here are the best food shows on Netflix you need to watch

Food & Drink
Foodies, here are the best food shows on Netflix you need to watch
Share this article
Next article

Foodies, here’s some good news for you. With Netflix brimming with food shows and documentaries at the tip of your fingers every month, there’s no need to break the bank to travel the world for cool grub – at least just for now while you’re saving up every penny.
Whether it’s a street food documentary in Southeast Asia, a dumpling tour in the Land of Dragons, behind the scenes of the world’s famous restaurants or an exclusive pasta class with Italian grannies, Netflix is a sure-fire option for foodies slash binge-watchers. Looking forward to pulling an all-nighter tasting and travelling the world for food through the screen? We’ve curated a list of the six best food shows on Netflix you need to watch.

Known to be one of Netflix’s most popular shows in the genre of food and cooking, Chef’s Table is a series of world-renowned chefs’ memoirs. The show narrates each of the chef’s philosophies, backgrounds and the inspirations behind their iconic dishes. The show gives a range of deep insights into the lives of decorated chefs like Gaggan Anand, Francis Mallmann, Nancy Silverton, Christina Tosi, Bo Songvisava and Mashama Bailey. Providing a full table-scape of each chef’s restaurant, this is truly what it means to know the chef’s life by knowing his or her food.

Street Food is walk-through of the culinary scenes of cities. Directed by the very same director of Chef’s Table, David Gelb, Street Food (Asia) is a series documenting Asia’s street food culture. What the show succeeds in doing is showcasing the culinary wisdom and values embedded in street-side cooking of each city throughout Asia, spanning Bangkok, Osaka, Delhi, Seoul, Ho Chi Minh City and more. Any foodie who happens to be a big fan Jay Fai and her incredible seafood concoctions shouldn’t miss out on this one.

If you’ve seen the movie Chef, you’d probably remember the strikingly impressive scene where Jon Favreau whipped up a delectable dish of spaghetti speckled with dried chilli and paper-thin garlic slices. Like the movie but with no drama, his new Netflix series The Chef Show is a true record of his fondness for food and real-time cooking in the kitchen. Now teaming up with his cooking mentor for the movie, Roy Choi, the actor and the food truck king sets on a journey to cook off the scene, alongside accomplished chefs and celebrity friends – think Robert Downey Jr. and Tom Holland.

Go beyond the fancy-schmancy fine dining restaurants to an approachable food scene with Phil Rosenthal on his Netflix show, Somebody Feed Phil. The well-known Everybody Loves Raymond creator cruises the streets of big cities like Bangkok, Venice, Lisbon and Mexico City to show you the best eats in town and the people behind all the drool-inducing meals. His food journey and subtle humour will amuse you immensely as well as making you hungry for more food-focused trips.

Through her pastel world of cooking and eating, Samin Nosrat – chef and awarded food writer – will show you how to master great cooking through the understanding of what salt, fat, acid and heat do in food. Her excursions throughout Italy, Japan and Mexico brought about cooking lessons where she learned and unearthed the basic elements which are the keys to cookery.

Let’s face it: some of the world’s most satisfying food is messy and doesn’t always look quite presentable. Having believed that, David Chang, the mastermind behind Momofuku restaurant group, sets on a multicultural journey searching for good, crowd-pleasing grub. Ugly Delicious features topics of staple dishes like fried chicken, taco, fried rice and pasta, stressing on the belief that when it comes to food, it’s really the taste that counts.