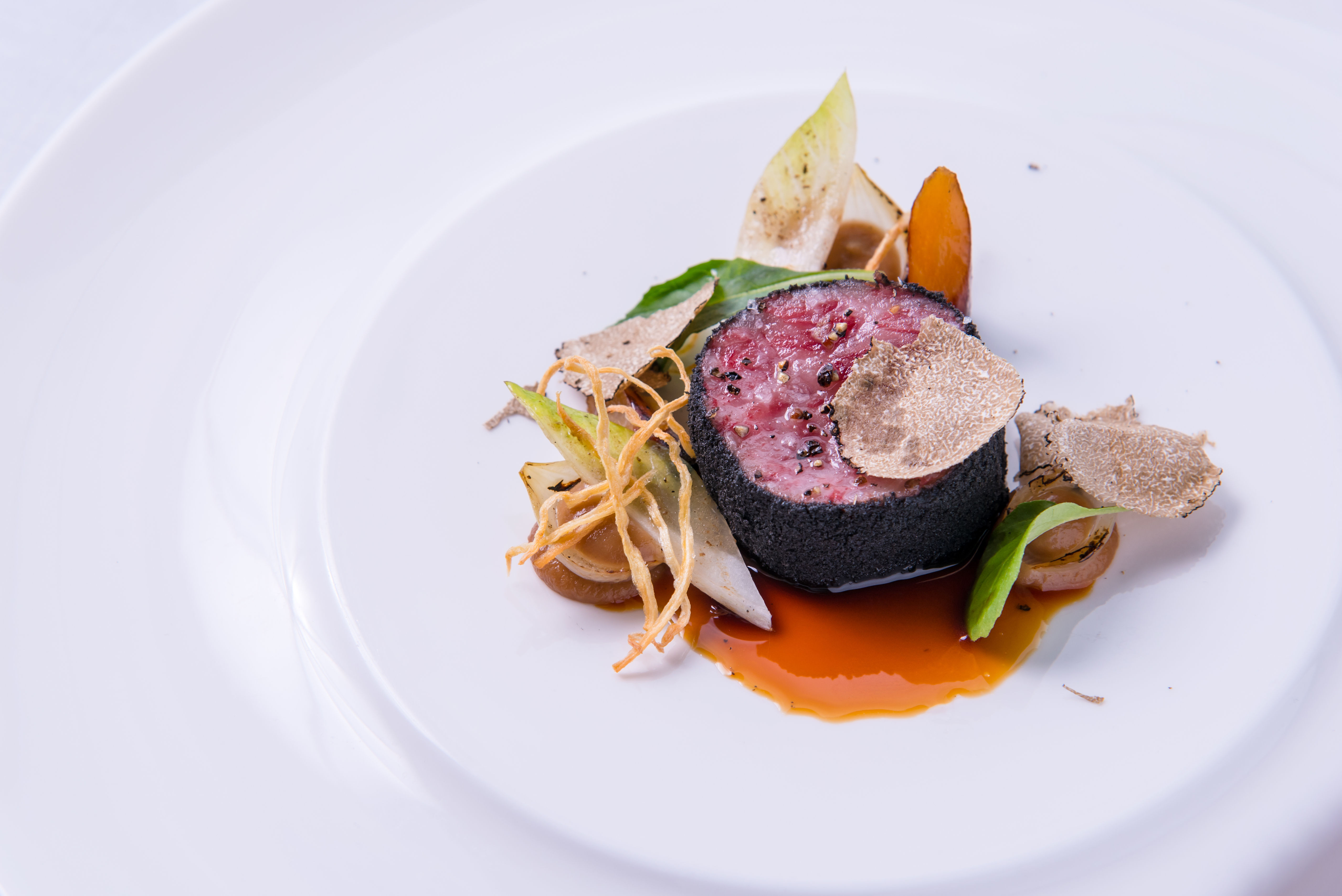 Here are the winners of Michelin Guide Bangkok 2018

After months of speculation by gourmands and foodies, the Michelin Guide Bangkok 2018 is finally here. At the press conference, which was held at Grand Hyatt Erawan Bangkok, the full list of restaurants that have earned those coveted stars was unveiled this afternoon. Love it or hate it, the city’s very first Michelin Guide has no doubt gained a lot of attention, stirring up a pot of anticipation — and controversy — inside and outside of the food industry.

The Michelin Guide Bangkok 2018 features a total of 98 establishments, including L’ Assiette Michelin (the Michelin Plate) — a reward for a table serving good food simply. And the fine dining bible has scattered its coveted stars on 17 restaurants, and among them 1 street food vendors.

Whether this year’s list reflects on Bangkok’s status as a world-class dining destination, we’ll leave it up to you to decide. Here’s the full list of winners:

A guide to the perfect avocado for your next homemade guacamole

The best instant noodle flavours in Bangkok for pre-payday