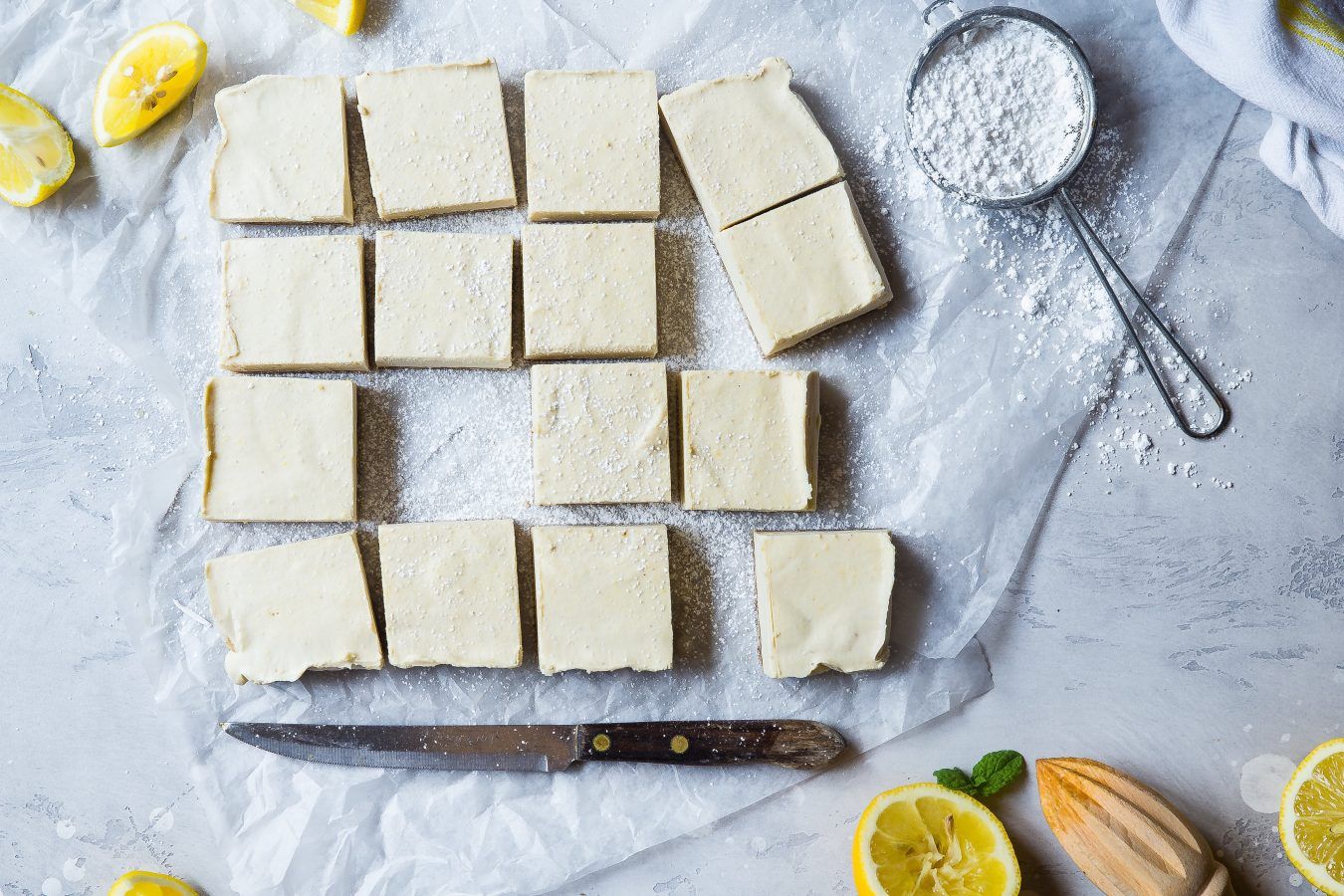 Goodbye banana bread: Why homemade butter is the next big cooking trend

Have you tried making your own homemade butter yet? Here’s why it’s time to jump on the bandwagon.

Remember when everyone started making their own bread during the first Covid-19 lockdown? Well, now it’s butter — that long-time sidekick of loaves everywhere — that we’re all learning how to make at home. The trend is being driven by the current economic climate. On social networks, butter-making video tutorials are scoring several million views.

Why is homemade butter trending with amateur cooks?

Remember March 2020? In those early days of the Covid-19 epidemic and the first lockdown, recipes for home-made bread were the talk of the internet, sourdough leading the way as a food now synonymous with this unique period in recent history.

Now, as inflation soars and food prices rise, the recipe for another essential foodstuff is all the rage on social networks: butter. Admittedly, it’s surprising, because this is an everyday staple that we usually just buy outright rather than making ourselves.

On TikTok, the butter-making process can score several million views with just one video. The British chef Thomas Straker’s video has garnered more than 7.1 million views since it was posted in late April, for example. Meanwhile, a cook by the name of Sassbakes has earned 1.5 million views with an amazing trick that puts butter-making within the reach of those without a food processor. The TikToker uses a plastic shaker instead — plus a lot of elbow grease — to eventually separate the butter from the buttermilk.

♬ Pope Is a Rockstar – SALES

This trend around homemade butter appears to be driven by a community of British social media users, in response to the challenges of the current economic climate. Since the end of January, the price of a 500g pack of Lurpak-brand butter has soared by 30% in Morissons stores, reports Bloomberg. Indeed, inflation has never been so high in the United Kingdom in the last 40 years. In UK supermarkets, security tags are now even appearing on packs of butter. And the UK media, including the infamous tabloid, The Sun have taken to publishing comparisons of butter tubs to show readers where to get the best deals.

A French trend, too

In France too, homemade butter could become a trendy recipe due to potential shortages expected in the fall. In addition to the decrease in milk production and the lower number of farmers working in this sector, production costs have also increased. It costs more to feed cows, just as the soaring price of oil makes the use of tractors more costly. The war in Ukraine has added to this situation. The conflict has led some manufacturers to replace the lacking rapeseed and sunflower oils with butter. Global demand for butter has therefore become very strong.

The demo videos on TikTok are mesmerising. And you have to admit that the recipe doesn’t seem all that complicated. It just takes a little time. First, it’s better to choose a high-quality cream that’s very rich in fat. So don’t try it with a low-fat alternative! You then whip up the cream (cold!), letting the food processor do the work. Depending on the type of cream and the mixer, this process will require more or less time. Then, at some point, you get a sort of yellow grainy substance that you can clump together to form a ball. Press it together hard and squeeze all the liquid, known as buttermilk, that you can save to use in pancake batter or to make homemade yogurt. Finally, rinse the butter ball in a large container of ice-cold water, then finish off by molding it into the shape of your choice and wrapping it in paper food wrap.