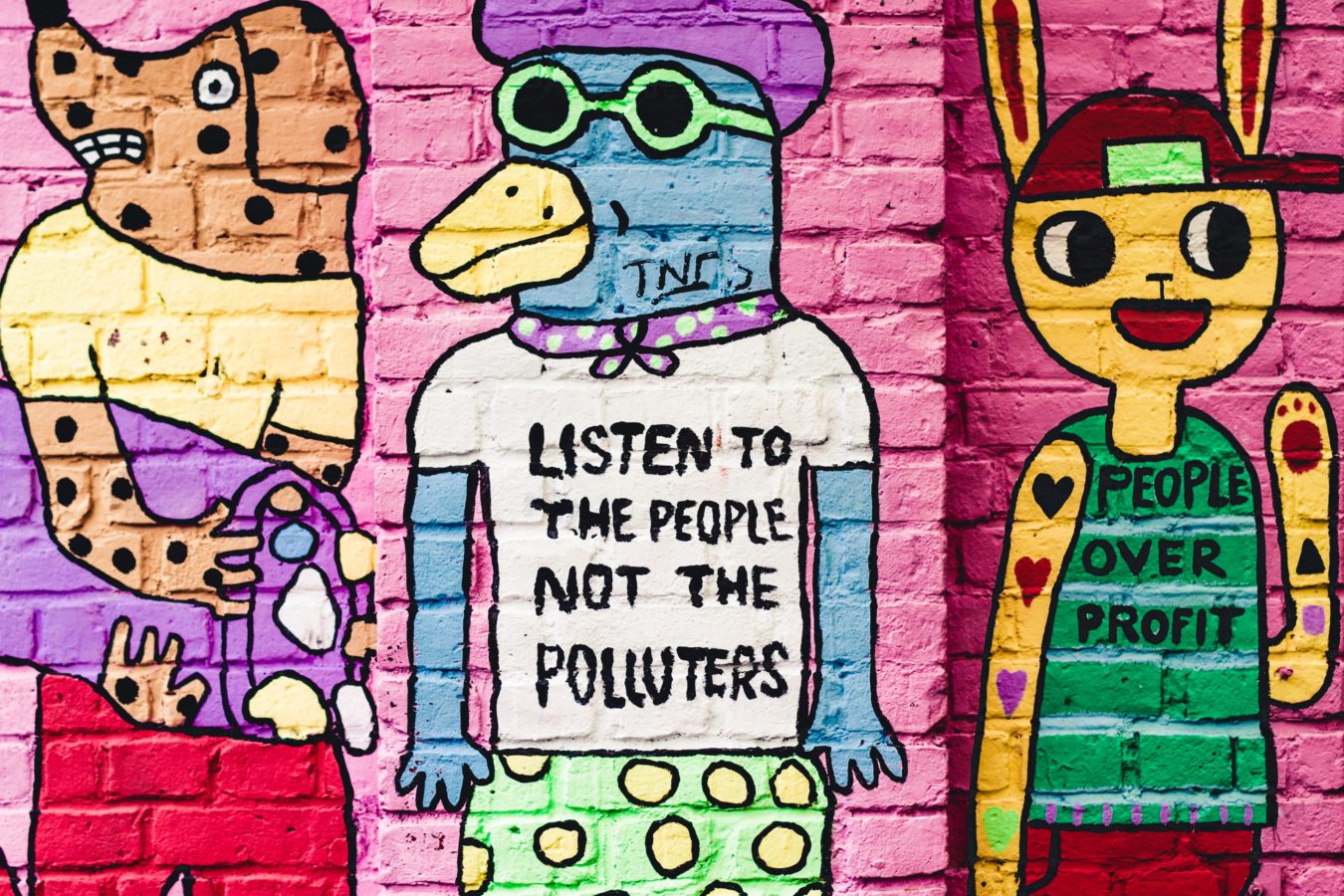 As the renowned French chef Alain Ducasse said in a manifesto published in 2017, “eating is an act of civic duty.”

It’s a claim that is proving to hold true, as more and more people are realising that whilst eating is about nourishment, it can also be about activism.

That’s one of the takeaways from a vast report, combining several studies, published by SIAL, the global food industry trade fair postponed until 2022 due to the covid-19 pandemic. In fact, nearly three in four consumers worldwide (73%) have changed their eating behavior in the last two years … and not only to improve their health.

As a result, what we eat is seen as an act of social responsibility for 80% of people in China, 74% of people in India, 73% of people in Italy and also 63% of people in Germany, Russia and Spain. For 59% of people in France, eating is no longer just about nourishment: it is now also about having an impact on the decisions made by actors in the food processing business and on policies.

For consumers, these ideas translate into concrete actions, since almost three quarters of those polled said that they have changed their eating habits in the last two years. Eating better with healthier meals remains the priority (70%). However, health isn’t the only vector for change. People now step into the kitchen or sit down at the table as citizens, for whom changing their habits is a conscious act. For example, 53% of consumers surveyed said that they eat local and seasonal produce. That’s notably the case for two thirds of French people and Italians. Americans and the English are the only exceptions to the rule (28%).

Consumers are also making changes on environmental grounds, since 37% of people polled now choose the contents of their shopping cart in a bid to be more respectful of the planet. Nearly a quarter of consumers (23%) have even adopted more radical behavior in their sustainable approach to food. For example, 12% of those polled refuse to buy foods wrapped in plastic, 11% have stopped eating certain foods for ethical reasons, and 9% avoid brands involved in environmental controversies, such as Nutella for its use of palm oil.

Making changes for the environment and other causes

Consumers are concerned about the impact their food choices have on the planet, as well as how they affect certain populations. Fair trade is now something consumers look for. One third of those polled would like to see all the food industry’s actors commit to the cause. And when it comes to ethics, 48% of consumers worldwide admit that, although efforts have been made, there is still room to do more.

The data is taken from the Kantar Food 360 study carried out in 11 countries — France, the UK, Spain, Germany, the US, Russia, China, Middle Eastern countries, South East Asia (Indonesia and Malaysia), India and Italy. The study was carried out prior to covid-19 lockdown, except for in Italy, China and India.

Dining Food Trends Sustainability
You might also like ...
Living
Weekend muse: a checklist for being more eco-friendly while social distancing
Food & Drink
Where to find the best jay and vegan food for the vegetarian festival in Bangkok
Food & Drink
Nutritionist Non-Confidential: how to pack yourself a not-sad desk lunch
Living
Founder of Soneva Sonu Shivdasani reflects on the pandemic, and how to move forward
Staff Writer
Sustainability

Must-tries: indulge in your love for boat noodles at MaiMai Boat Noodle